Arby's Is Back!: California Franchisee Jumps on Arby's Record Growth 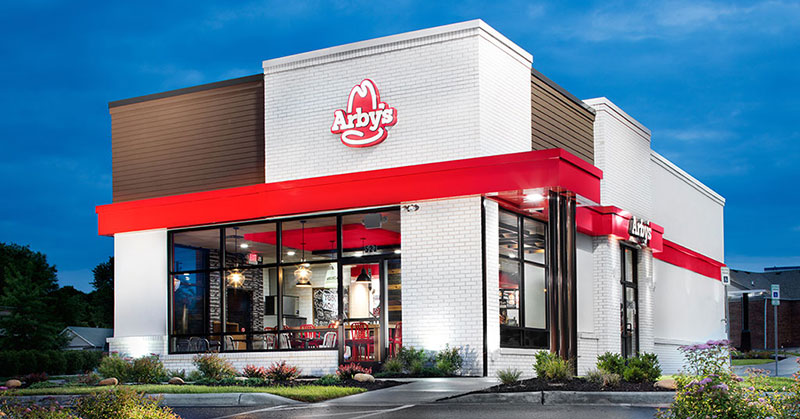 In 2015, when Edgar Ambarchyan was searching for a franchised sandwich brand to diversify his portfolio, he found what he was looking for in Arby's. His timing was perfect. Arby's, founded in 1964, was in the midst of a hot new rebranding campaign.

Arby's is on a hot streak. Its wildly successful "We Have the Meats" campaign and an extensive remodeling and rebranding effort have resulted in 25 consecutive quarters of same-store sales growth and record sales topping $3.6 billion (FY16)--and Ambarchyan climbed on at the perfect time.

"We noticed amazing real estate with Arby's--real estate that any brand would be aggressive to get," he says. "Some of the franchisees didn't know what they had and let the business--the physical image from the outside--die down and give it an old, raggedy look. We liked the real estate, invested in the brand, and completely changed the image." This was in line with Arby's redesign, which boosted sales at the refurbished restaurants by double digits.

Through his company, Calbees Enterprises Inc., Ambarchyan now owns five redeveloped and newly built Arby's, with plans for as many as 20 mores. He says his investment in the QSR chain paid off right from the start. "We saw a double-digit spike just during the process of remodeling," he says. "Once the remodeling was complete, we saw a spike of a 20 to 30 percent." This is in line with the results at other Arby's locations. 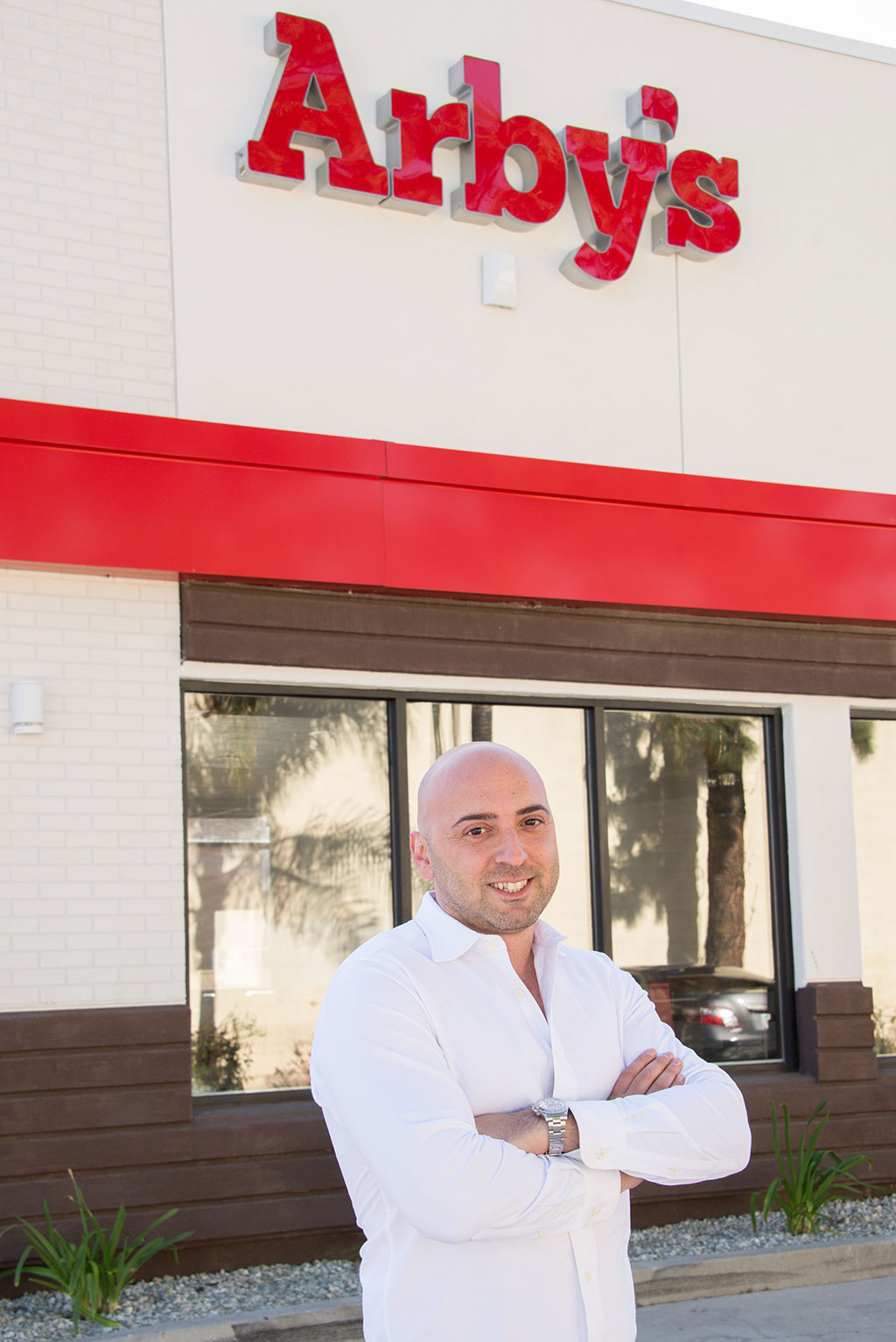 Numbers matter to Ambarchyan--a lot. The USC finance grad turned to the restaurant industry a decade ago, attracted by the benefits of franchising and technology's ability to use customer data to transform the bottom line. With restaurants located throughout Southern California, he aims to continue building his business in his own backyard.

"Our team is in Southern California," he says. "We believe in working the marketplace we actually live in, so we have management here and we are physically here. We are really involved in the business and making sure customer service, guest engagement, and food safety are at top levels so we can continue to make our guests happy."

A focus on guest satisfaction is at the core of his successful operation, which has led to double-digit sales success across both his brands. "At the end of the day, when the customer walks in, what do they feel? Are they going to come back? What are we going to deliver to them?"

Another key to his success is how he involves and inspires his general managers. "We give all our GMs a sense of ownership, and when they have that sense of ownership their heart is in it and the results are strong," he says. "When you put your heart into it, it can take you anywhere."

Ambarchyan says he will continue to build on the success of his other brand, Popeyes Louisiana Kitchen, as he rides the momentum of the revitalized Arby's brand, adding new stores and "pumping energy" into existing units. The growth-minded entrepreneur plans to create a sense of ownership for a lot more people: he projects a portfolio of 3 brands and 100 locations in the next 5 years.

And when the time comes to add that third franchise brand, he knows exactly what he'll be looking for: brand loyalty, same-store sales growth, the length the brand has been around, the footprint, the growth, the actual image of the brand, and the guest engagement score of the brand within the marketplace. "If one of them is not in there, we won't do it," he says. "We have disciplined ourselves to be patient and find a brand that really gets all the categories in there so it transforms into long-term success."