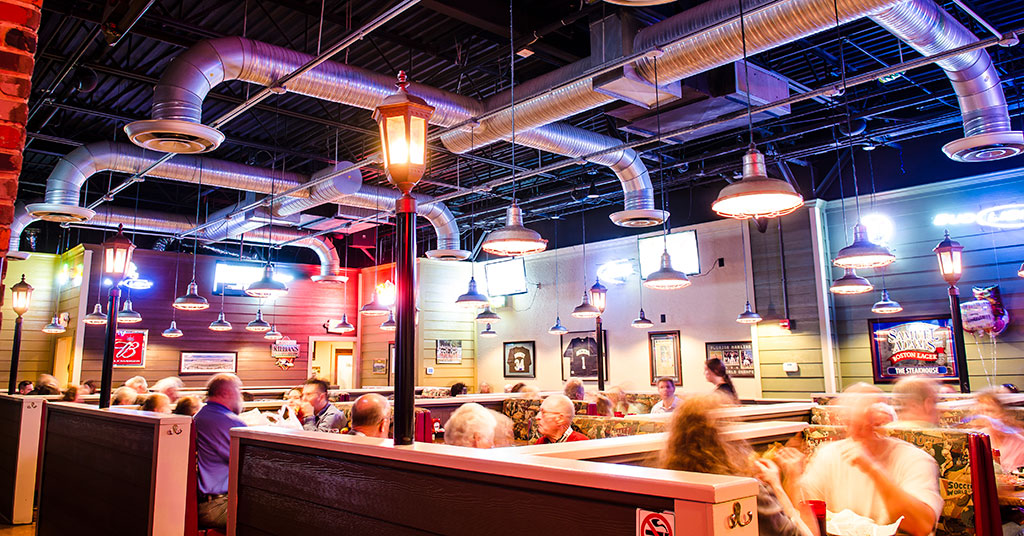 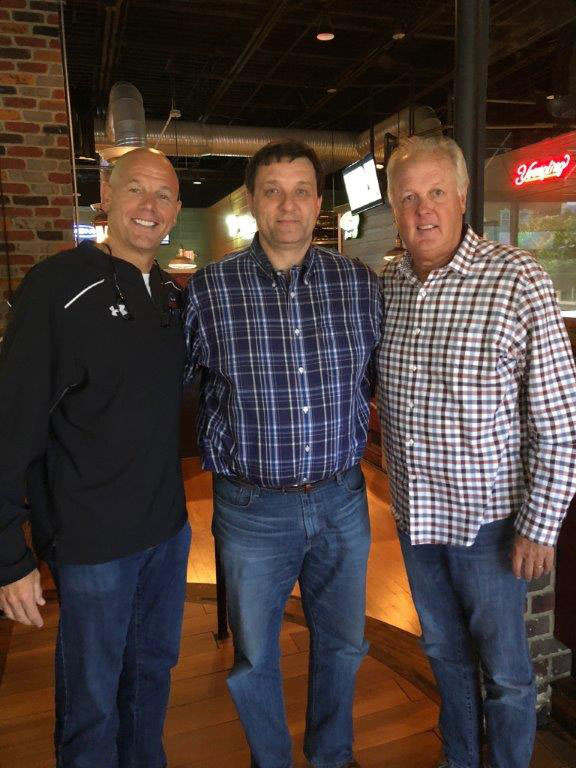 A career community banker, Orcev was the banking partner on the ground floor of the family-friendly steaks, sports, and casual dining brand launched in 2003 in Edgewater, Maryland. Orcev is now set to bring his financial know-how to franchising with plans to develop at least five restaurants for the emerging brand, hitting the road to nationwide expansion under the leadership of industry veterans George K. Jones and Brock Anderson.

“George and Brock are great operators and great, quality individuals,” says Orcev, who was previously the president of the Washington division of Premier Bank. “They have an understanding of what it takes to be successful in a model that can be replicated. I understand the issues that many small businesses face and the different aspects of running a business and what makes them tick. I also have faith that George and Brock will help me transition into this industry.”

With five company-owned and two franchised restaurants in Maryland and Virginia, The All American Steakhouse is making noise in the casual steakhouse dining sector. The family-friendly franchise focuses on a unique offering of wet-aged, dry-aged signature steaks, cut by an in-house butcher and served up in an energetic, entertaining, sports-themed atmosphere. Jones, chief executive officer and president of All American Steakhouse International Inc., projects the brand's portfolio will expand to 50 restaurants within five to 10 years through franchising. Orcev expects to open his first two restaurants in the upscale Montgomery and Howard counties of Maryland.

“What Boris brings to the table is that he understands, and has been part of, this concept for 14 years,” notes Jones. “He has seen the ins and outs of the workings of this business as our banker. He has been very involved, not only financially, but also operationally.”

An admitted “banker at heart,” Orcev says regulatory and banking industry changes prompted him to look for a new challenge in a familiar direction to achieve his ownership dream.

“This model has been successful because at the end of the day, we all want to have a great steak, a great burger, and great ribs—and what drives this model is a great steak that you can afford,” adds Orcev.

While Orcev knows what it takes to make a business financially sound, he is counting on his new franchisor’s wealth of support for an education on the day-to-day operations of the restaurant business.

“We have been telling our story for a while about the support we offer to our franchisees,” Jones says. “Boris is a guy who has never been in the restaurant business, but has enough faith and trust in what we are telling him that he is willing to make that leap of faith to jump into this business—and this is not an easy business—because he knows that we are going to be there every step of the way.”

The All American Steakhouse’s comprehensive training program for franchisees includes a 24-week track-to-open and another track of support once the doors open, notes Jones.

“This is where we are just fine-tuning and honing in on every line on that P&L to make sure the franchisee can be as profitable as possible,” says Jones.

Jones, who serves as chief executive officer and president, and Anderson, who is chief operating officer and senior vice president, have a combined 70 years of restaurant industry experience with major chain restaurants such as Outback Steakhouse, Chili’s, Steak and Ale, and Dave & Buster’s—where they met and first worked together. As The All American Steakhouse gears up for growth, the brand is looking for solid operators with a passion for the concept.

“For us, relationships mean everything,” says Jones.