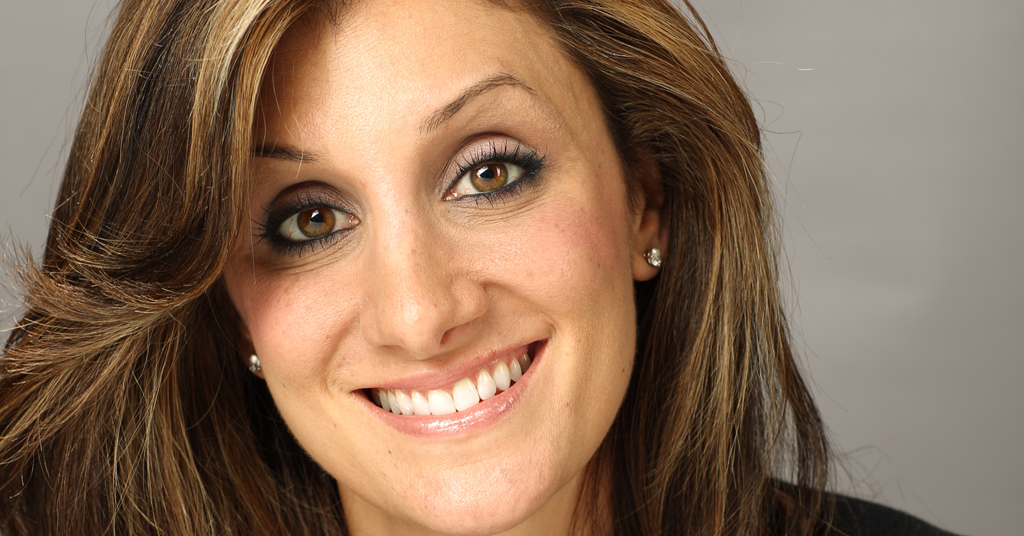 Nicole Amico spent 20 years in the corporate world with companies like Merrill Lynch and CondeNast. It was an exciting and demanding career in the hustle and bustle of New York City. But when she had children everything changed. She found it difficult to balance her personal and professional life.

“I had wanted to own my own business for years and I became fascinated with franchising,” she recalls. The ability to capitalize on the potential upside while mitigating risk was extremely appealing. Her franchise consultant’s wise advice was to find a business that aligned with her natural skills, to make sure that she had enough capital, and to be willing to follow the playbook. After 6 months of research, she chose to partner with Xpresso Delight, the premium office coffee solution franchise that is taking America by storm.

Amico says she was drawn to Xpresso Delight by the value proposition of a product that increases office productivity, reduces environmental waste, and offers barista-quality coffee in the office. She also liked the idea of being part of a concept just being introduced to the U.S. market. Xpresso Delight offered her not only the opportunity to operate as a multi-unit franchisee but also with territorial exclusivity. But it was the corporate team at Xpresso Delight that sealed the deal for Amico.

“I hit it off instantly with Xpresso Delight’s executive team, Nigell Lee and Paul Crabtree,” she says. “They're incredibly sharp and make the business really fun. I sometimes forget that they built a massive empire in Australia because of how unintimidating, helpful, and responsive they are.”

Today, Amico has 5 franchises (which is equivalent to 250 coffee systems) across multiple counties in her territory of northern New Jersey and says she couldn’t be happier with her decision. Instead of a three-hour commute to the Big Apple every day, now she has a 30-second commute to her home office. She gets to spend more time with her kids and is, therefore, more productive and motivated when she begins her day.

Amico sees a bright future ahead as she grows with the brand. “The future of New Jersey is a well-caffeinated one!” she says. “Everyone has coffee, but it's not this level of quality, not service-based, and not environmentally friendly. There is no downside to our product and I'm genuinely excited to spread the word and have everyone enjoying our coffee-as-a-service model.”

She hopes to expand beyond her 250 coffee system commitment and double that number to 500 in the next few years.

Xpresso Delight currently has more than a dozen territories open and operating in the United States, primarily along the East Coast. Over the next five years, the brand intends to have franchisees with coffee systems in each of the 50 major business cities, including Los Angeles, Chicago, Houston, and Miami. The brand has exclusively partnered with Oakscale, a New York-based franchise development company, for its development strategy and efforts.

If Xpresso Delight sounds like the kind of business opportunity you are looking for, you can learn more about franchising opportunities and available territories with Xpresso Delight by calling 866-977-3776 or visiting www.xpressodelightfranchise.com.