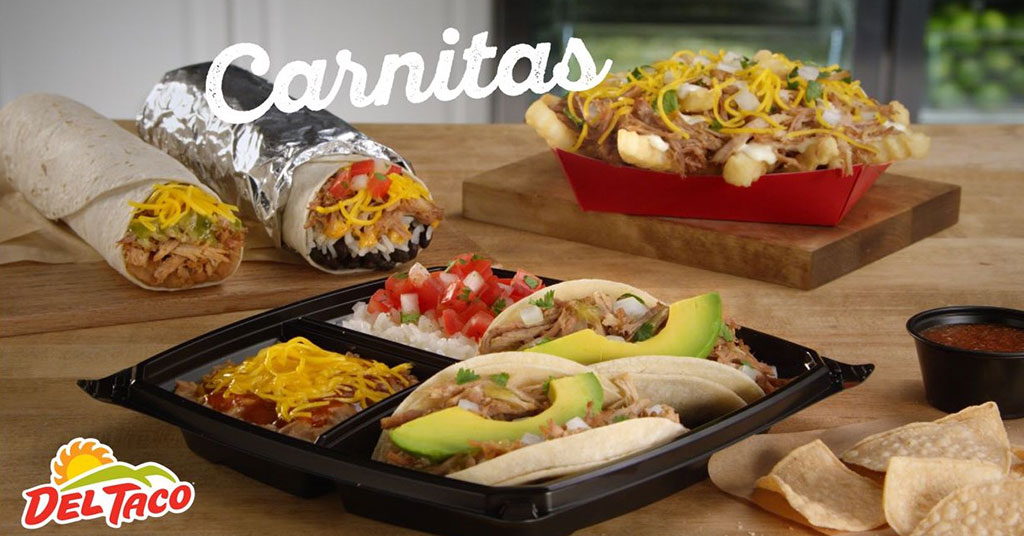 The sights and sounds of Cinco de Mayo rang out in many communities throughout America earlier this month. Alongside these celebrations were ample supply of tacos, burritos, enchiladas and other Mexican food favorites. But Mexican food’s popularity is quickly expanding beyond its traditional base and regions and rapidly becoming a dominant cuisine throughout the country. More Americans than ever are finding a love with Mexican food and the love affair shows no signs of cooling off.

What was once a staple primarily of the southwestern U.S., Mexican food has gone mainstream. It’s difficult to travel anywhere now without coming across Mexican food restaurants, thanks not only to the food’s unique flavors, but also its convenience and affordability. And more and more Americans are clamoring for the spicy and savory staples that originated south of the border.

As of March 2018, there were more than 62,000 Mexican restaurants in the United States. A CHD Expert study recently found that the Mexican menu type represents 8 percent of the total national restaurant landscape and is the second most popular menu type in the U.S. in terms of total number of units.

Of course that’s no surprise for fans and franchisees of Del Taco, the second largest Mexican-American QSR chain by units in the United States. Millions of Americans have been enjoying the brand’s unique variety of Mexican (and American) favorites such as burritos, burgers, and fries for years now.

“We are constantly evolving our menu to meet the changing demands of our guests.  One of our key strategies is to serve new proteins like turkey, carnitas, and shredded beef that are higher quality and more authentic,” says Barry Westrum, CMO for Del Taco. “Combined with the fresh preparation by our choppers, grillers, and shredders - we chop Pico de Gallo, grill carne asada steak, and hand shred cheddar cheese from 40-lb. blocks in restaurant every day - and you can see why our brand has outperformed the category so consistently in the past few years.”

The increasing demand for Mexican food corelates with Del Taco’s recent growth and expansion. The California-based chain has been opening new restaurants in California, New Mexico, Nevada, Georgia, Oklahoma, and Michigan over the past year – with more to come. Founded in 1964, the brand now has more than 560 locations across 14 states, serving its signature Mexican and American favorites to more than 3 million guests each week.

Del Taco occupies a unique space in the franchise marketplace because the brand offers consumers both Mexican and American favorites prepared fresh in each restaurant’s kitchen with the added value and convenience of a drive-thru. Del Taco’s menu items create loyal customers because the brand relies on quality ingredients like fresh grilled chicken and carne asada steak, hand-sliced avocado, hand-grated cheddar cheese, slow-cooked beans made from scratch, and creamy Queso Blanco.

The brand also relies on frequent marketing strategies such as its recent UnFreshing Believable campaign to further communicate their commitment to providing guests with the best quality and value for their money.

Since there’s a growing demand among Americans for great Mexican food cuisine, the franchise operators at Del Taco are more than happy to serve it up hot and fresh, just like they’ve been doing since 1964.

For more information about franchising with Del Taco, visit www.deltaco.com.