Del Taco Franchisees Put Their Money Where Their Mouths Are 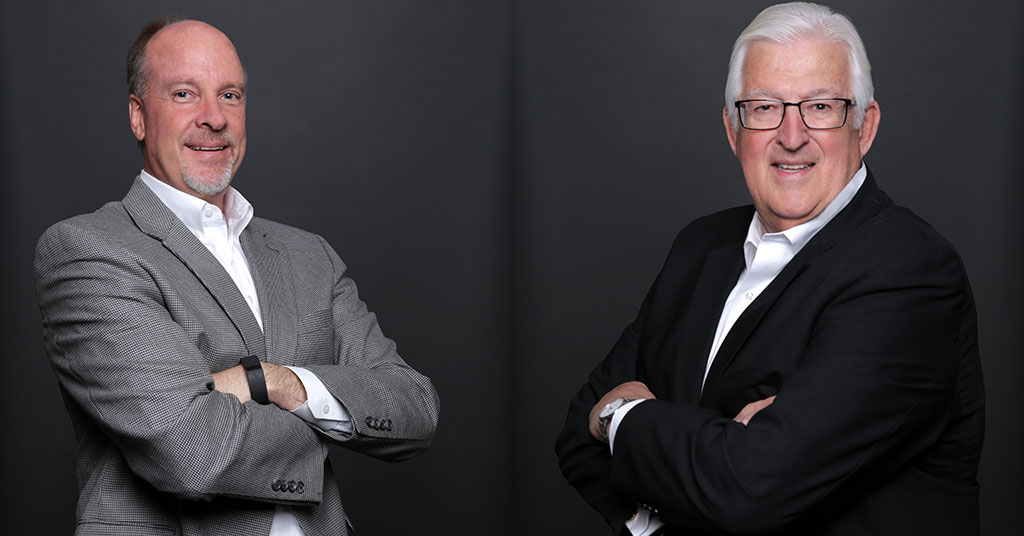 Del Taco has long been committed to its fresh, quality food, its loyal customer base, and its dedicated, hard-working franchisees. It’s a combination that has created a win-win-win. And, as a result, many of the brand’s successful multi-unit operators have been reinvesting in the brand to build an even better future for themselves.

“This brand is hot,” says longtime Del Taco franchisee Paul Hitzelberger. “Sales and traffic are way above others in the category.”

Hitzelberger has been with the brand for 32 years and operates 30 locations in Utah and 1 location in Nevada. He’s a big fan of the brand’s unique menu which combines both Mexican and American favorites such as burritos and fries, all prepared fresh in each restaurant's working kitchen.

He says he’s reinvesting in the Del Taco brand because he continues to achieve “incredible operational and financial performance year after year.” The result, he says, is that makes paying off the investment easy. “Our restaurants produce among the highest sales in the franchises system. It’s a brand that is performing well.”

Hitzelberger is quick to point out that successful brands like Del Taco also attract developers, landlords, and financial institutions that want to be a part of that growth.

Within the next year, Hitzelberger says he will open 3 more new locations in Utah. “We also plan to open another 4 locations in the coming years on track to reach 38 Del Tacos,” he says.

Brent Veach understands the economics of the Del Taco brand, too. The former CPA left the corporate world 20 years ago to open his first Del Taco location. Today he has 20 restaurants in the Phoenix market and another 20 locations in the Denver area.

“When I first got into the brand I could see right away that this thing has legs!” he says. “I could see early on that the value proposition of being a franchisee with Del Taco was strong. You have a great product at an affordable price.”

Veach says the ROI is solid because the brand has “great people, great products, and a great strategy.” He knows that not just because he has been a successful operator, but because he serves as the president of the Del Taco Franchise Marketing Advisory Team. It’s here he has worked alongside the corporate staff and seen the kind of leadership that has helped propel the brand.

He says he’s continuing to invest in the brand because he believes in the direction, leadership, strategic plans, and he says, the brand and vision are “spot on.”

“I’ll be opening 4 more restaurants in the next 12 – 18 months,” says Veach. “I want to continue investing in this brand because I can leverage the strength of all that Del Taco does well to build even more success.”

It all comes back to the ROI that he’s experienced with Del Taco and, at 52 years young, he says he plans to stick with the brand and continue growing.

“This is a hands-on business,” he says. “I get up every day and put on my Del Taco shirt.” He says it’s important to “stay engaged as a franchisee, roll up your sleeves, and get into the business.”

Continuing to succeed and grow by reinvesting in the Del Taco brand is something that Paul Hitzelberger and Brent Veach know how to do well...very well.