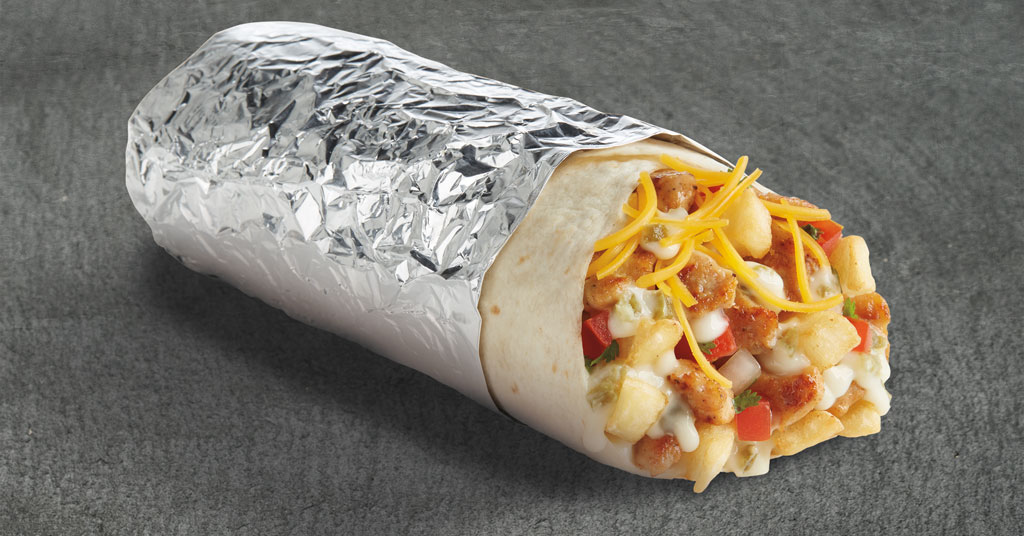 Del Taco is wrapping up a spectacular year that included an increasingly strengthened presence in the QSR-plus space, rapidly-growing multi-unit franchisees, and revolutionary menu innovations that are creating raving fans and satisfied franchisees. It’s a combination of “wins” that make it a great time to be a part of the thriving Del Taco brand.

This past year was dominated by the brand’s new advertising strategies and other initiatives that focused on their continuing commitment to quality, attracting top franchisees, and increasing same-store sales. Some of the big news items during this past year included a new tagline – Fresh Mexican Grill - redesigned and more contemporary looks inside and out, and game-changing equipment innovations that helped streamline preparation time and save money.

Menu innovation was front and center during this past year as the brand began testing its Beyond Meat 100% plant-based protein option for vegetarian and vegan guests in its Southern California restaurants. Elsewhere the brand introduced a Chicken Quesadilla Snacker, the Churro Dipper Shake, Shredded Beef and the Epic Triple Meat Burrito. Del Taco’s Epic Queso Chicken Burrito even received recognition from Nation’s Restaurant News for Best New Menu Item.

Throughout the year, the brand’s frequent LTO’s and numerous promotions attracted new guests while giving loyal followers even more incentive to visit the restaurants. “We brought back our braised shredded beef after many years for a limited time and the guest response has been awesome,” said Chad Gretzema, SVP, Strategic Planning and Innovation for Del Taco. “The tender beef and our pinto beans that we slow cook from scratch together in our Shredded Beef Combo Burrito is one of the best items I think we have ever served.”

Del Taco’s franchisees validated the brand’s strength this past year by opening many more new restaurants and expanding into new territories. Several established multi-unit franchisees within the system continued to grow with the brand in 2018. Multi-unit operators like Paul Hitzelberger, Mark Miller, Brent Veach, Doug Koch, and Mark Schostak, all opened new locations this past year across markets in the Pacific Northwest, each of the Four Corners states, and Michigan, giving the Del Taco brand an even broader geographic reach and appeal. “I’ll be opening 4 more restaurants in the next 12 – 18 months,” said Brent Veach who operates nearly 50 Del Tacos in the Colorado and Arizona markets. “I want to continue investing in this brand because I can leverage the strength of all that Del Taco does well to build even more success.”

All told, Del Taco expects to finish the year opening at least 25 new restaurants in 11 states which validates that the brand is moving beyond being a regional powerhouse and on the path to national success!

Brand validation was not limited to happy and successful franchisees this past year, it also took place at the corporate level where Del Taco president and CEO John Cappasola was recognized with the 2018 Golden Chain Award. The prestigious award recognizes brand executives who exhibit key leadership qualities such as commitment to excellence, the ability to build strong teams, and the foresight to see where the industry is headed.

It’s a great time to be a part of the growing Del Taco system. For more information about becoming a franchisee with Del Taco, visit http://www.deltacofranchise.com.