Freshii is a Health and Wellness Brand That Leads with Nutrition 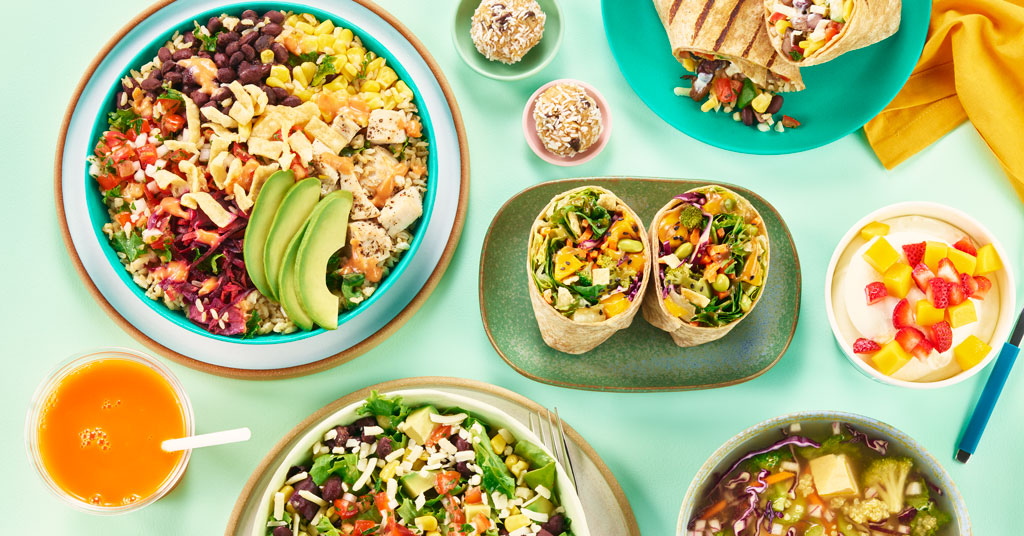 Freshii is taking the global healthy fast-casual restaurant segment by storm.  With the goal to change the way people eat, along with a lot of competitive moxie, Freshii has grown to over 400 restaurants in over 15 countries.

“Our mission is to help the citizens of the world live better by making healthy food convenient and affordable,” says Michael F. Pandich, Jr., director of Global Franchise Development, whose U.S. head office is in Chicago.   “Everything we do at Freshii must support our mission. If it doesn’t, we don’t spend a minute thinking about it – we won’t waste our time,” he says. “We are focused not only on creating an exceptional guest experience but also making Freshii ownership for our franchise partners convenient and affordable as well.”

“We see where the food trends are going throughout the world and update our menu every 90 days or so,” says Pandich. “Our menu innovation team, guided by our Lead Nutritionist, is constantly exploring the latest trends, and then finding ways to bring them into our menu in a convenient and affordable fashion.”

Matthew Corrin, Freshii’s founder, and CEO, was working for fashion designer Oscar De La Renta when he became inspired by New York “mom-and-pop” delis that offered fresh food, but lackluster service and branding. Corrin launched Freshii in 2005 to “add magic” to the fresh food business in a scalable, branded model. What Starbucks did for the coffee commodity, Freshii is doing for produce. Along the way, the franchise has redefined the fast-casual space as a health and wellness brand that leads with nutrition.

Freshii is “an experiential brand, not a transactional brand,” says Pandich. “Our guests love the total Freshii experience. Because of our broad and diverse menu, they can eat at Freshii several times a week, have something completely different on each visit, and love the experience.”

The brand credits devout repeat customers that crave Freshii’s food as a key ingredient in its meteoric success. Freshii, who up to this year has not spent a dime on franchise advertising, is unafraid to take on the big brands. Open letters to join the brand’s quest to bring health and wellness to the masses penned to Subway and McDonald’s, and the recent stand against expensive coffee culture with the introduction of the “best $1 cup of coffee,” are just examples of Freshii’s friendly competitive fire.

“We are a disruptor,” Pandich says. “We aren’t afraid to be edgy.”

Freshii, which went public in 2017 on the Toronto Stock Exchange in Canada, is taking the same bold approach to franchise expansion as a “brand of choice.” With no need for large kitchen equipment, the concept offers a strong, yet simple operational model that is flexible and affordable. With stores ranging from 300 square feet to 3,000 square feet, Freshii works in big cities, small towns, college campuses, malls, and airports.  The brand seeks to expand in key U.S. cities with carefully selected, passionate franchise partners who are fully aligned with the company’s vision and operating principals.

“We receive thousands of applications each year from individual entrepreneurs who want to be part of what we have created here at Freshii.  But we are also looking for experienced multi-unit franchise owners of other restaurant brands who are looking to diversify their own portfolio to be in the healthy space,” Pandich says. “We are not in the business of opening stores, we are in the business of running great stores.” Freshii is looking to build out key U.S. markets in 2019 where they operate stores today, such as Chicago, Boston, Minneapolis, Dallas, and Charlotte.

In return, the brand promises strong franchisor support guided by the triple bottom line: People, Profit, and Planet. This unwavering commitment by Freshii to help its franchise partners be successful has led to 19 consecutive quarters of impressive same-store sales growth. “There are several levers we can move in our business to help increase same-store sales,” says Pandich. “This helps our partners achieve a solid ROI on their investment and has helped them to open more stores faster.” Approximately 30 percent of Freshii’s new store openings come from existing franchise partners.

“By focusing on our mission and the Triple Bottom Line, everyone wins,” says Pandich. “Our guests are happy, our franchise partners are positioned to make money, and we stand to benefit from the increased royalty stream created by the sales growth. Isn’t that what franchising is all about?” 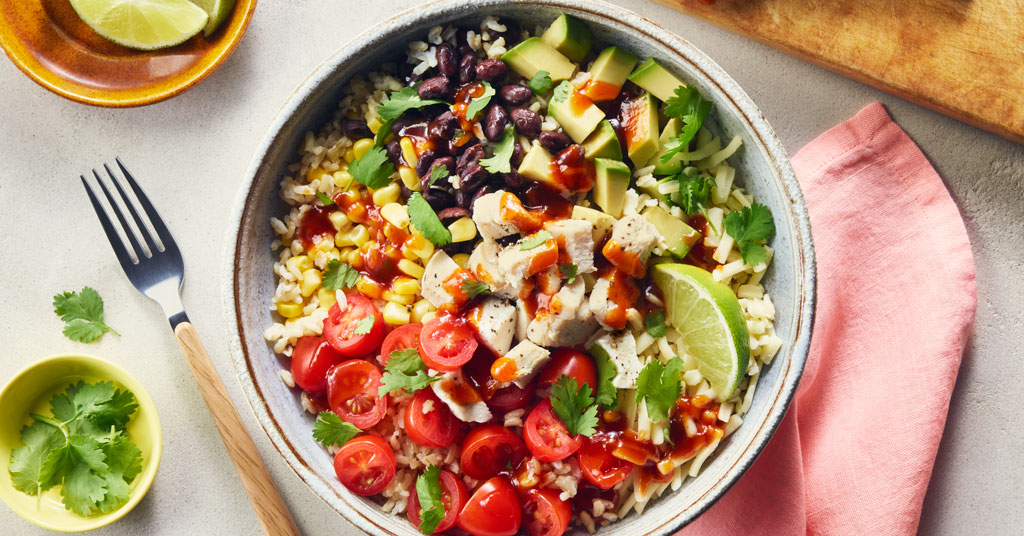