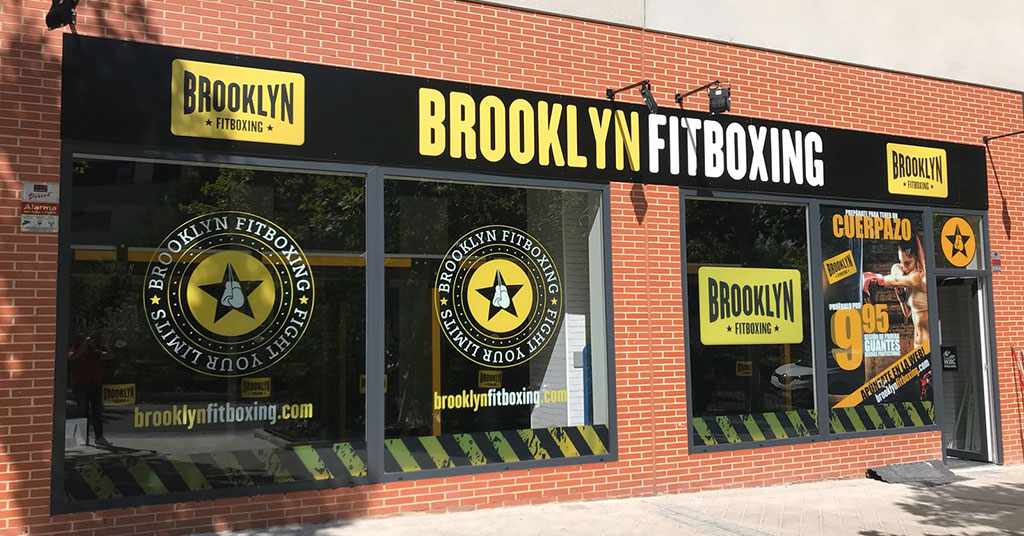 The widely popular European-based boutique gym, Brooklyn Fitboxing, is bringing the heat to the United States with an innovative fitness concept and a winning franchise punch.

Building on the momentum of successful openings in Coral Gables, Florida and White Plains, New York, and a third location set to open in Yonkers, New York, Brooklyn Fitboxing is stepping up U.S. expansion of the brand, whose name pays homage to the neighborhood boxing gym of old, once found in basements in every New York borough.

“From day one, the aim was to be a global brand,” says founder/entrepreneur Pablo Nebrera, chief executive officer of Spain-based Brooklyn Fitboxing International, launched in 2014. “I wanted a name that was cool, with a sense of fun and, at the same time, symbolizes toughness and intensity. Brooklyn is known all over the world.” 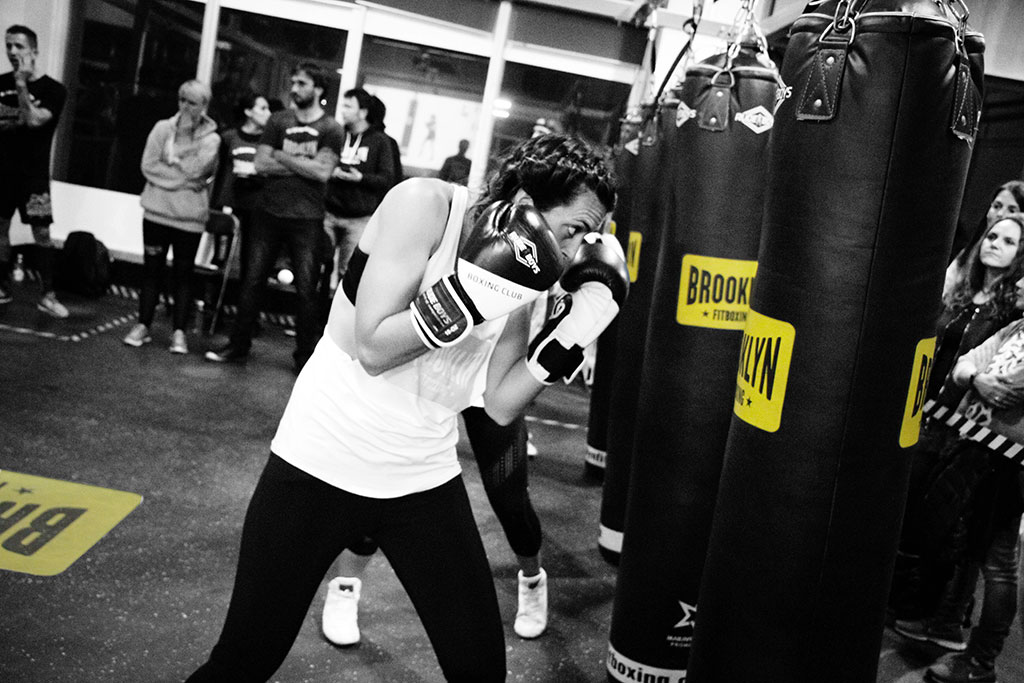 With 87 gyms in nine countries, Brooklyn Fitboxing has already made a name for itself as a unique franchise model where fitness, music, and gaming converge in an engaging, 47-minute non-contact boxing class that appeals to all levels. Each class is a high-energy experience from start to finish featuring boxing and kickboxing moves, and a mix of interval training.

What we have achieved with Brooklyn Fitboxing is to create a product that is effective, and at the same time, attracts those people who want to get results and have fun at the same time,” explains Nebrera. “The music, together with the competition, and the great environment we create, releases stress and makes people train hard—they don’t realize it because they are enjoying the workout.”

For the brand, the competitive edge is in the gamification of the workout. The class is led by a Brooklyn Fitboxing certified trainer, assisted by an interactive video display that shows the exercises, the music, and the scorings of each participant. The patented system incorporates high-tech sensors in each bag that track synchronization, power and calories burned in real time, for instant feedback that builds an atmosphere of healthy competition throughout the Brooklyn Fitboxing system.

“We are connecting all the people that are practicing at Brooklyn Fitboxing in a huge game, with a huge network of people training together,” Nebrera. “Whether you go to a gym in Miami or train in Madrid, your workout will be the same.”

For franchisees, Brooklyn Fitboxing is a powerful relatively low-cost, high-profit investment with a complete system, solid franchise support, and the promise of never-ending innovation. The brand is seeking to grow with experienced partners looking to diversify with multi-unit franchise agreements.

“We are creating all these building blocks based on technology that we developed ourselves,” says Nebrera. “When you buy Brooklyn Fitboxing, you are buying something that you can’t buy from anyone else. We have something our competitors can’t replicate.” 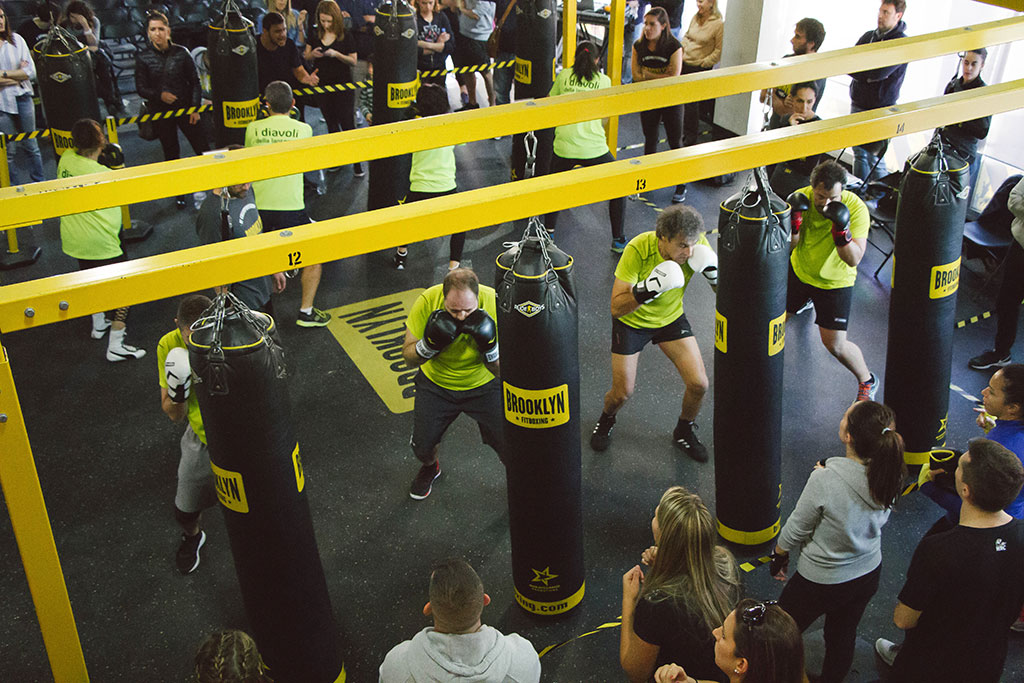