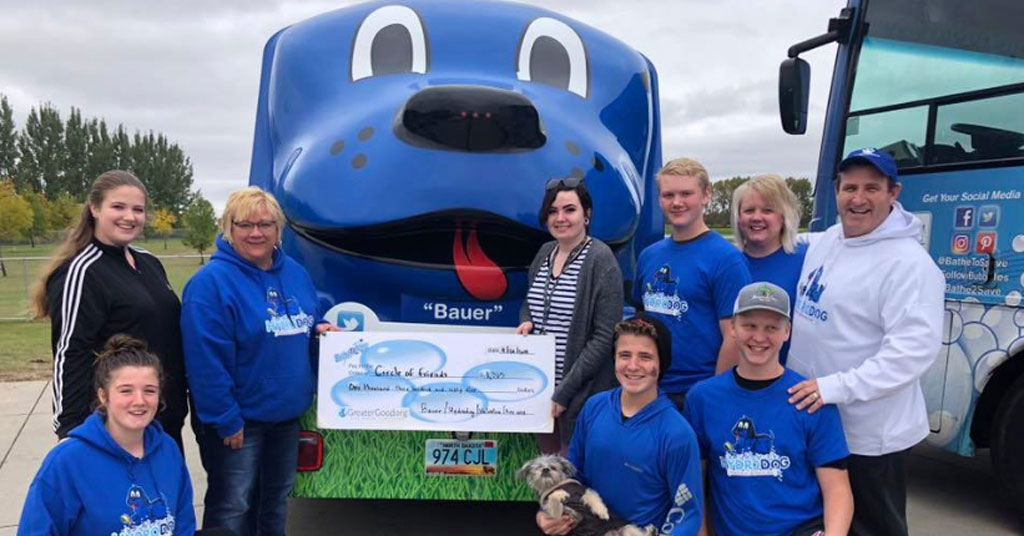 Already one of Australia's top franchises, HydroDog is replicating its success primed for explosive U.S. franchise expansion as the premier mobile dog-grooming brand franchise with a passionate purpose for pups.

There's so much to love about HydroDog, starting with the brand's Australian founder Anthony Amos and his "family of five Aussies," whose U.S. quest to raise money and awareness for animal rescue and adoption inspired Animal Planet's Furever Home Family.  The new documentary series chronicles the adventures of the Amos family and their Bathe to Save Tour promoting rescue adoption of dogs at a time of epidemic-level canine euthanasia. Over the 50-state, 150-plus city tour, HydroDog has washed and rescued thousands of dogs. 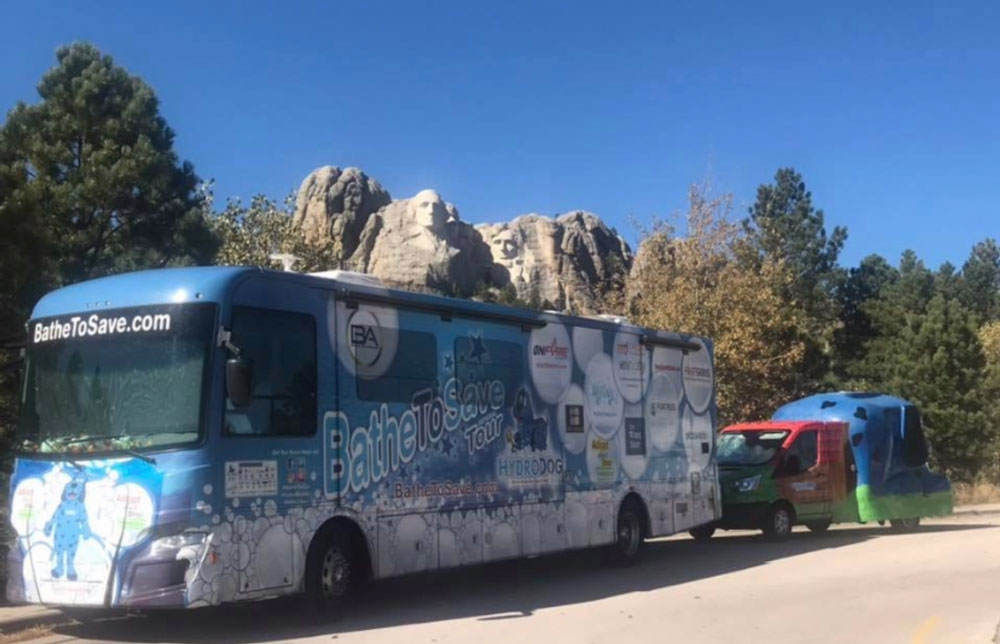 "The turning point for our family was when we got the call that our documentary series was picked up by Animal Planet," Amos says. "We knew we were doing something special, but this was an opportunity for us to reach an entirely new audience."

Amos, a former professional Australian rugby league player, founded the revolutionary come-to-you concept more than 25 years ago, quickly growing HydroDog in Australia to nearly 200 franchises—and the largest franchisor of its kind in the world at the time.

These days, HydroDog's sights are set on expanding both the presence and the franchise's focus to eliminate dog euthanasia. At every dog-washing stop, the brand builds momentum as a sells-itself franchise, with the mobile Big Blue dog-shaped high-tech grooming salon on full display. Each full-service salon on wheels provides washing and grooming services, as well as treatment for fleas and ticks.

HydroDog's fur-loving mission means business. Franchise owners can count on a proven recession-proof concept built on simplicity. In addition to an incredible franchising opportunity for groomers, the Bathe to Save charity component brings a national light to traditional grooming services. HydroDog franchisees can use the model in their communities to drive awareness to various rescue groups and organizations and ultimately save the lives of many dogs.

The owner-operated concept promotes a systemwide commitment to the dogs and the cities HydroDog serves. Each owner can purchase one franchise. "We expect our franchisees to be committed," explains Amos. "Committed to caring and loving our canine friends, working with pet owners to improve the lives of both dogs and their human families, and promoting dog rescue adoption for local shelters. It's this dedication that will make their HydroDog business a success!"

HydroDog continues to pave the way for rapid expansion on the road to becoming a national legacy. Big Blue Dogs are roaming the streets across the U.S. as more dogs get set to join the pack. Locations are available for smart, entrepreneurial, dog-loving business-minded folks nationwide.

Franchise financing is available for approved applicants. To team up with a family-oriented franchise that features low start-up costs, financial independence, the ability to control your schedule, a quick return on investment—and the chance to work with dogs all day,  visit hydrodog.com/franchise.