In Season Reliability; Off Season Flexibility 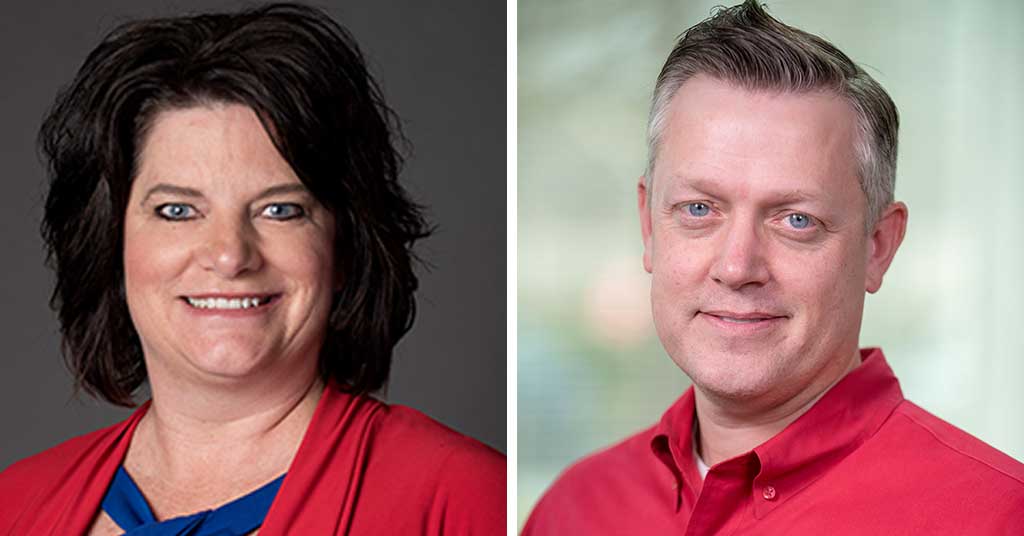 Liberty Tax Franchisees Bask in the Benefits of Both

When Ryan Dodson’s family started growing and things were getting tough at the Big Five accounting firm where he worked, the CPA began considering a change. He decided to put his experience and love of numbers to work for himself as a Liberty Tax franchisee.

Liberty Tax appealed to Ryan and his wife, Tiffany, for a few reasons:

Plus, there is an added perk – freedom and flexibility. Who wouldn’t want that?

Flexibility is one of the top things workers crave, after competitive pay and benefits, according to a study by Ernst & Young.  And, in a survey by WorkplaceTrends.com and CareerArc, 75 percent of employees ranked workplace flexibility as their top benefit; 45 percent said they do not have enough time each week to do personal activities.

Flexibility is a huge driver for Liberty Tax franchisees. They understand that flexibility is built into the tax business. Naturally, the business requires care and feeding throughout the year. The work is intense for the first four months of the year, but the pace shifts in the off-season. In that time, Liberty Tax franchisees can go with the flow. They can shape the off-season to fit their mold. That could mean spending more time with family, taking an extended vacation, or just relaxing in the backyard.

For Ryan, who is now Chief Strategy Officer at Liberty Tax, the off-season is the time of year for franchisees to do whatever they want.

“It afforded me and my family the opportunity to spend a lot of time together during the summer and to do things I never thought were possible,” Ryan says. “I’m talking about visiting places and having great life-learning experiences.”

Across the franchise, the sentiment is the same. In a 2017 survey of Liberty Tax franchisees, nearly 70 percent said their work schedules were flexible or very flexible. More than 62 percent described their work/life balance as “balanced” or “very balanced.”

“I’ve spoken with several of our franchisees, and they often comment on the off-season, and the things they get to do with their free time,” says Martha O’Gorman, Chief Marketing Officer for Liberty Tax. “They work hard, but they also get to live their lives on their terms. It’s that type of flexibility that is difficult to match in other industries.”

Leaders who “get it”

CEO Nicole Ossenfort became a Liberty Tax franchisee in 2002, a year before Ryan opened his first franchise. She started with one office and watched her business and her success grow.

“The financial rewards contributed to our ability to do things as a family,” Nicole says. “I have a great quality of life. When my kids were younger, I had great flexibility. I got to travel across the country with my son who raced motor-cross on the dirt bike circuit. He was happy he could do it. My husband and I were happy we could make it happen. It was wonderful. I have been able to do things with my family that I never would have been able to do otherwise.”

Nicole, Ryan, and Chief Operating Officer Shaun York have made it their goal to keep the franchise on the cutting edge and to continue to create “happy, successful franchisees” who enjoy the freedom and flexibility that comes with being a part of the Liberty Tax family.

“When folks join Liberty Tax, they get in because they have a dream of what they want for themselves and their family,” Ryan says. “Liberty provides the opportunity for you to achieve whatever it is you want.”