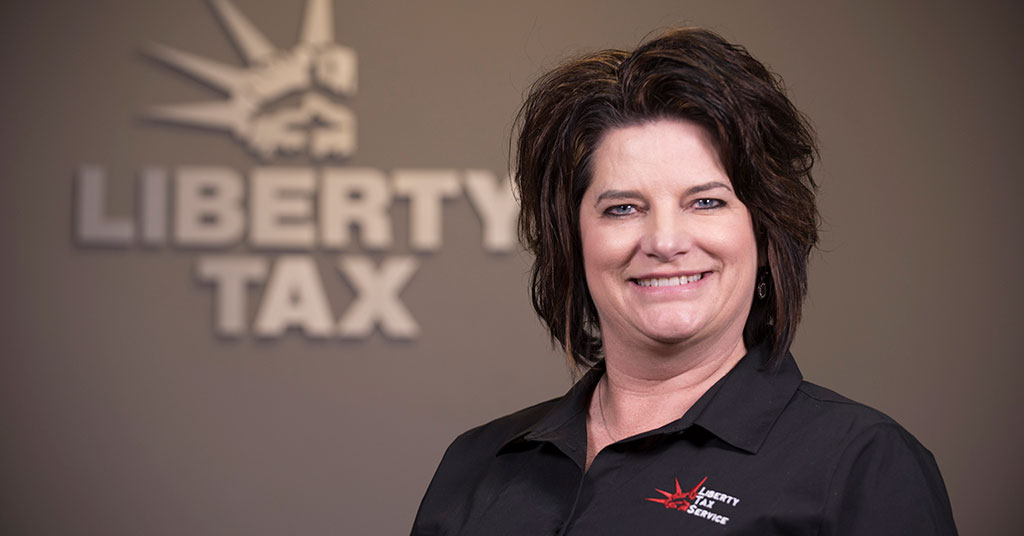 What do you call a franchise that puts the power in the hands of its franchisees? Liberty Tax.

Liberty Tax staked its claim as a leader in the tax preparation industry years ago. The company, founded by the most experienced tax people in the industry with a focus on friendly, professional service, quickly grew into one of the fastest growing tax preparation franchises in the industry.  Today, the brand has more than 4,000 offices in the United States and Canada and is consistently recognized by Entrepreneur as a Top 500 Franchise.

With strong leadership in place and a powerful plan for growth, Liberty Tax is poised to reach new heights. The franchise recently tapped Nicole Ossenfort, a CPA and Liberty Tax franchisee since 2002, to serve as chief executive officer and president. Ossenfort was an area developer from 2004 to 2017 and served as vice president of the brand’s 360 Accounting Solutions business from April to October of last year.

The move in the middle of tax season surprised some, but the reason for the change made great business sense – putting the franchisor’s focus squarely on franchisees. It also positioned Liberty Tax to continue its mission to build the franchise by providing top-notch training, world class marketing, and other tools and opportunities that create happy, successful franchisees.

“Our franchisees are the reason we exist, and we have to make decisions and establish strategies that support that core belief,” says Ossenfort. “I’ve been a franchisee. I’ve been an area developer. I’ve been on the corporate side of things, so I see things through the lens of each of those positions, and I understand the needs of the franchisees.”

Ossenfort heads a recently restructured leadership team that knows the brand and understands franchising. They include newly named Chief Operating Officer Shaun York, a franchisee and area developer who has been with Liberty Tax since 2003 and Ryan Dodson, recognized as a top performing area developer for the brand, who was named chief strategy officer. The National Advisory Council (NAC) for Liberty Tax cheered the moves, recognizing

the management strategy as groundbreaking in the franchise industry.

Franchises run by people with experience in the business are the best at relating to the franchisees, notes William McPherson, a longtime franchisee and NAC representative. “We are very excited about the new management strategy,” he says.

“Liberty Tax has been at the forefront of the tax industry for several decades and their success speaks volumes. The new executive team has the experience and know-how to take the company to the next level,” says Jeffrey Hayzlett, chairman and chief executive officer of the C-Suite Network. “Who better to understand the needs and complexities of franchisees than a franchise owner and fellow South Dakotan?”

Ossenfort hasn’t wasted any time letting franchisees know that their success is what matters most to the Liberty Tax. She has hosted calls with franchisees and recently invited several franchisees and area developers to the corporate headquarters to get their feedback and develop an action agenda.

“We have a great system. We have a trusted brand. We have excellent franchisees,” Ossenfort says. “My job is ensuring that we all realize what we have and then making the most of it, so our franchisees can be successful and happy. I know, personally, what that success looks like, because Liberty Tax has been a gift to me, and also to my family and I have never looked back. That is the direction we’re taking for our franchisees, and I welcome anyone who is interested in hard work and a great business model to join us.”