SiempreTax+: 9 Facts about the Hispanic Market and 1 Tax Company That Gets It By SiempreTax+
Company Added
Company Removed
Apply to Request List
0

SiempreTax+: 9 Facts about the Hispanic Market and 1 Tax Company That Gets It By SiempreTax+ 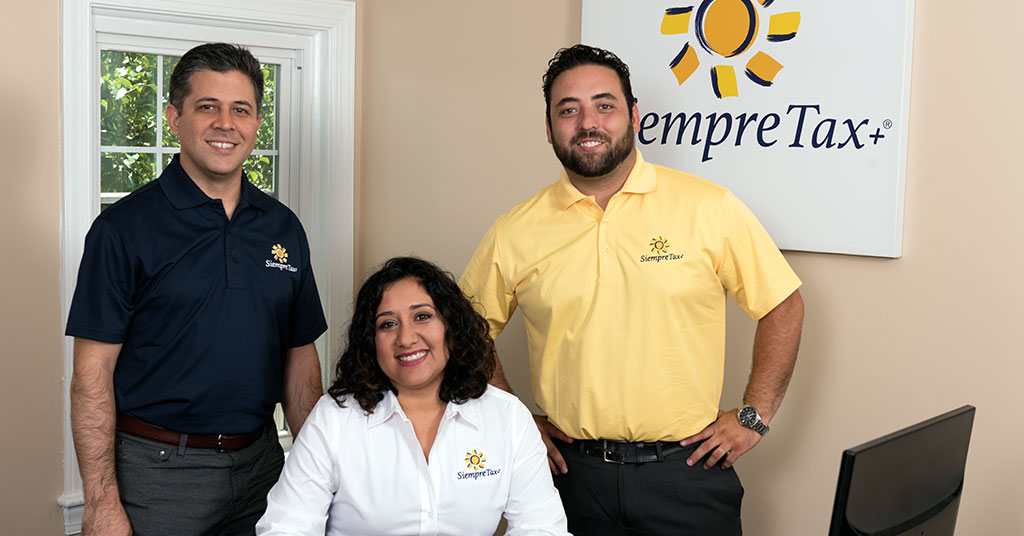 The facts speak for themselves. The Hispanic market in the United States is booming. Companies that serve this growing market are poised for the future. SiempreTax+ is such a company. “They get it at SiempreTax+,” said Tony Suarez, Executive Vice President of the National Hispanic Christian Leadership Conference. “They understand the economic power of the Hispanic market, and they’re opening doors to people who want to serve that market.” Learn more about tax franchise opportunities. Visit SiempreTaxFranchise.com.