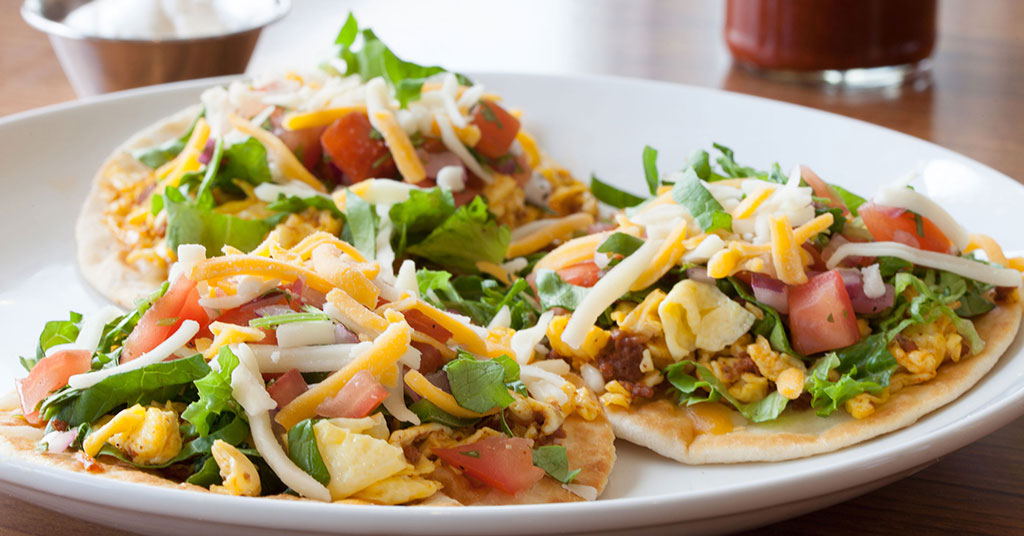 Sunny Street Café is making its presence known in Texas as a bright spot for breakfast, lunch, and brunch with expansion plans set in one of the Lone Star State's hottest markets.

Under a new development agreement, inked with a silent franchise investment group, the all-day breakfast brand expects to add 20 restaurants in the Dallas-Forth Worth area over the next four years.

"The addition of 20 stores is an exciting springboard to build on our momentum created by our existing cafes in Texas and propel our brand into the next phase of growth," Stasko says. "We expect to double the size of the Sunny Street brand over the next three years."

Serving up a menu of all-day breakfast and lunch in a warm, community atmosphere, Sunny Street Cafe is uniquely suited for the welcoming arms of the Texans.

Dallas-Fort Worth is the fourth largest metropolitan area in the United States, encompassing 13 cities and 7 million residents. Thanks to the influx of major companies that are developing and moving headquarters to the area, business is booming. With breakfast and lunch the fastest growing segment in the industry http://blog.sunnystreetcafe.com/franchise/why-breakfast-is-the-fastest-growing-restaurant-segment, Stasko sees untapped growth opportunities for Sunny Street Café in an array of unique markets, many of which are underserved.

"We focus on a menu that is chef driven and guest friendly - comfort food reimagined," says Stasko. "Our bright, comfortable cafés serve as a gathering place for communities that we strive to connect with. A large part of our mission is to support the local schools, civic groups, churches, and nonprofit organizations that our restaurants serve."

The expansion in the Dallas-Fort Worth area calls for cafes to open in North Dallas and the surrounding suburbs of Allen, Little Elm, Coppell, and Roanoke, with the first two restaurants set to open by year end.

The cafes will be both new construction and second-generation opportunities renovated with Sunny Street's redesigned prototype. The redesign is an evolution of the brand that highlights the bright and welcoming feel that customers have come to expect, says Stasko. The prototype features a modernized interior layout and décor, with a wood feature wall, butcher-block tables, counters, and seating that reflects its warm Sunny Street atmosphere with a modern twist. Behind the scenes, an updated, streamlined kitchen and separate prep station has been added to support the fast casual brand's burgeoning catering business. (https://www.franchising.com/sponsored/sunny_street_cafeacute_celebrates_10_years_and_still_crackin.html).

Founded in Dublin, Ohio in 2007, Sunny Street serves up breakfast and lunch, from 6:00 a.m. to 2:30 p.m. daily at 18 restaurants in Ohio, Illinois, Texas, Missouri, Alabama, and Edmonton, Alberta. With this most recent franchise development agreement, Sunny Street's rapidly expanding future is bright. Stasko says franchise owners of existing Sunny Street Café locations are looking to expand their footprint in Texas with additional locations. The chain is also vetting offers for multi-unit development deals from prospective investors attracted to the brand's emerging presence as neighborhood destination for fresh, wholesome food and friendly service.

"Our 10-minute ticket times mean our customers can get right back to the office or their weekend activity," says Stasko. "And for those who want to linger, our atmosphere is comfortable and inviting. The perfect combination for a successful concept."

And a smart franchise investment.