Are Changes Coming to the FTC's Franchise Rule? 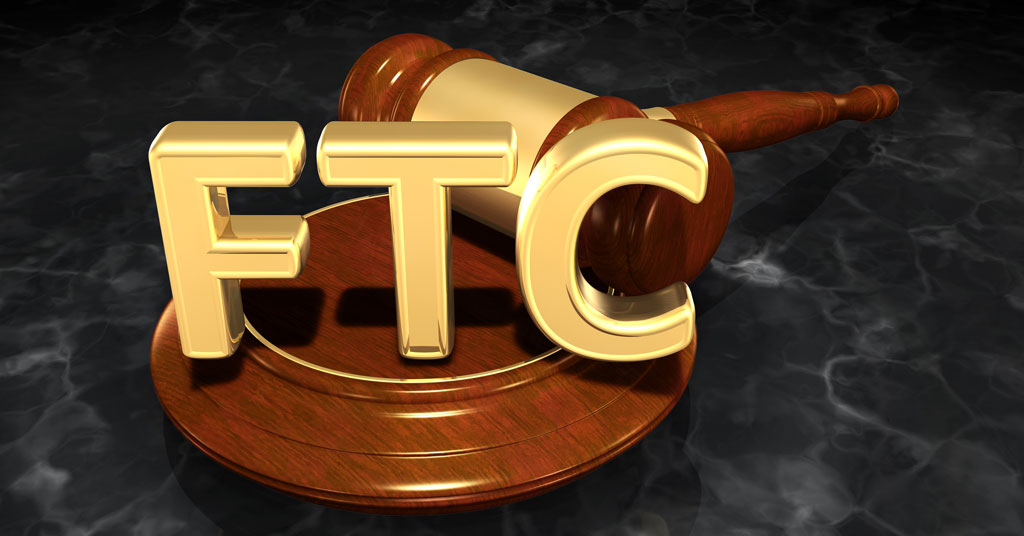 On November 10, the Federal Trade Commission held a virtual public workshop addressing the continued utility of its Trade Regulation Rule entitled “Disclosure Requirements and Prohibitions Concerning Franchising,” 16 CFR Part 436 (the FTC Rule). The workshop was part of a systematic review of all FTC regulations and portends potential revisions to the Rule.1

The workshop focused on three issues: 1) financial performance representations, 2) the use of disclaimers, and 3) the format of the FDD. Among the participants at the workshop were state franchise administrators, franchisor and franchisee counsel, and at least one franchisee.2

In suggesting that the FTC Rule be revised to require that franchisors provide a financial performance representation (FPR), Dale Cantone (Assistant Attorney General, Deputy Securities Commissioner, Office of the Maryland Attorney General, and Chair of the Franchise and Business Opportunities Committee/Project Group of NASAA) noted that approximately 60% to 66% of franchisors currently include FPRs in their FDDs, that such information is most important to prospective franchisees, and that the cost to franchisors of providing FPRs is offset by the benefit to franchisees.

Other commentators argued against mandatory FPRs, claiming, among other things, that:

Some commentators expressed concerns about the cost to franchisees of preparing reliable information for use by their franchisors; representations by unlicensed and unregulated franchise brokers and consultants who have no fiduciary obligation to prospective franchisees; and the potential for franchisors to steer prospects to only the most successful existing franchisees.3

The second workshop session focused on the use of disclaimers, waivers, and questionnaires. Commentators highlighted the distinction between explaining the content of the FDD and disclaiming it, noting that the prohibition on disclaimers has resulted in the rejection by state administrators of explanatory language. As a result, prospective franchisees are more likely to misinterpret the FDD.

Theresa Leets (Assistant Chief Counsel of the Securities Regulation Unit, California Department of Financial Protection and Innovation’s Legal Division) suggested remedying the situation by amending the FTC Rule to add a definition of the prohibited “disclaimers.” She also noted that permissible explanations should be specific, and not apply to all businesses generally.

The third session focused on the pros and cons of the current FDD format. Much discussion was had as to whether a summary document should be added to the FDD. The franchisee attorney commentators raised concern that a summary would discourage prospects from reading the full FDD, and that the summarized issues may not address all those that are material to the prospect. The franchisee attorney commentator spoke in favor of a summary, claiming that it could bring the essential FDD Items front and center.

There was a difference of opinion as to whether the length of FDDs deters prospects from reading them. While commentators noted that the majority of prospective franchisees are not first-time franchisees (i.e., they are purchasing rights for additional units) and will likely not take the time to read the FDD in addition to a summary document, the franchisee attorney commentator asserted that the FDD is too broad and too long. The franchisee participant noted that the length of the FDD is not the primary issue, and that the primary issue rather is knowing how to make an educated business decision with the abundant information that is available.

All commentators seemed to favor providing FDDs electronically with hyperlinks and search functions.

Expected changes to the FTC Rule

While the FTC has not directly stated what, if any, changes will be made to the FTC Rule, it is likely that modest revisions will be proposed. This would be consistent with past practice. Following its 1995 regulatory review, the FTC felt compelled to make changes; however, they were relatively limited. Perhaps this was a reflection of the fact that the FTC Rule had been in effect for a considerable time without tremendous public complaint, and because of the complexity in imposing a single rule that is applicable and relevant across a wide range of industries and circumstances.

Among the most likely changes we anticipate are the following:

For the reasons noted by the commentators, we do not expect that the FTC will mandate FPRs or the addition of a summary document to the FDD. These changes would be far more substantive and significant than the changes that we anticipate, and would likely cause confusion and uncertainty (as well as heightened legal risk and dispute resulting from that confusion and uncertainty).

The FTC is accepting public comments until December 17. It remains to be seen whether the FTC will adopt any changes to the FTC Rule and, if so, the nature of the changes. However, based on the workshop, the FTC’s focus appears fixed on FPRs, disclaimers/waivers, and summary documents.

Editor’s Note: A video recording of the Franchise Rule Workshop is available online.

Joyce Mazero and Jan Gilbert are partners at Polsinelli. They wish to acknowledge the assistance of Emily Doan, associate at the firm.

1 Before the workshop, the North American Securities Commissions Association (NASAA), an association that includes U.S. and Canadian state and provincial franchise administrators, issued commentaries announcing their interpretation of the FTC Rule. These commentaries have addressed financial performance representations, multi-unit franchises, the use of a new state cover sheet, and the effect of the current Covid-19 pandemic on a franchisor’s disclosure obligations.

2 The November 10 workshop was preceded by a request for public comment, in which the FTC elicited input on 13 questions, ranging from whether there was a continued need for the FTC Rule to what modifications, if any, should be made to it. Many of the questions included sub-questions, requesting evidence or other support for the respondent’s position. By the May 13, 2019 deadline, the FTC had received 41 public comments.