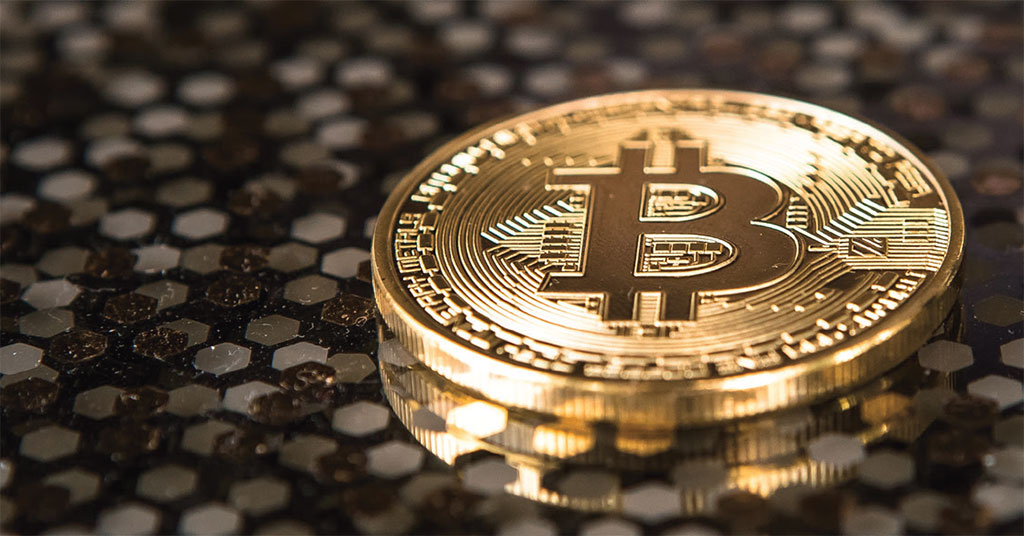 Food Safety is a Good Beginning for the Technology

Bitcoin and other cryptocurrencies are in the headlines every day because these Internet-based money systems are seemingly poised to revolutionize our world. Less well-known is the technology underlying these cryptocurrencies, known as blockchain.

In the simplest terms, blockchain is a distributed database for which each transaction is locked down and immutable and connected to the next "block" in the chain. So if there were a change to any block in the blockchain, everyone with a copy of the blockchain would know and invalidate the transaction.

Technology aside, how can franchisors use blockchain? One obvious way is for franchisees to pay franchise fees, royalties, and the like using cryptocurrencies rather than government-issued monies like dollars, euros, pounds, etc. One less obvious use of blockchain is in supply chain management. But with all the discussions of what blockchain is, or is capable of becoming, what is it good for today?

In September, the New York Times reported that Walmart, after a two-year pilot project, will be using a blockchain to keep track of every bag of spinach and head of lettuce. The article noted: "By this time next year, more than 100 farms that supply Walmart with leafy green vegetables will be required to input detailed information about their food into a blockchain database developed by IBM for Walmart and several other retailers exploring similar moves."

Whether the food product at issue is lettuce or other produce, meat, or bread, this technology offers franchisors a way of ensuring that the food products served by their franchisees are healthy and free of contamination. Already, many other companies are following Walmart's lead. In October, four of the largest agribusiness companies in the world--Archer Daniels Midland, Bunge, Cargill, and Louis Dreyfus--joined forces in a partnership to use blockchain technologies in the grain markets.

It isn't just corporate America that has taken notice. Governments around the world are also evaluating the use of blockchain for product safety. In November, South Korea announced that it is using blockchain to track its beef supply. Their beef management system tracks individual cattle from birth through slaughter to final sale. The government is interested in this technology to ensure that unsafe meat can be quickly, efficiently, and positively identified. As with Walmart and leafy green vegetables, discarding safe meat because it cannot be proven "not unsafe" is wasteful.

The implications of these developments in blockchain are not limited to franchisors and franchisees in the restaurant industry. The responsibilities that any supply chain management addresses--such as provenance, logistics, tracking, and linking--are well-suited for blockchain technologies.

Blockchain technologies have the ability to eliminate the need to prove a negative. By showing the provenance of an item (be it beef, lettuce, or sunblock), blockchain allows individual batches to be more quickly identified. Using blockchain to determine the verifiable path of the product--whether through a slaughterhouse or packaging system, transport to a specific destination, and ultimately to the store shelf--a supplier can more quickly identify the genesis of the problem and eliminate any suspicious items.

So when should franchisors expect to be experts in blockchain?

According to Gartner, blockchain is still several years away from becoming commonplace. The Walmart announcement, however, should provide some guidance. In 1983, Walmart proved its ability to move the market when it began requiring Universal Product Codes (barcodes) to track inventory. Today, there is barely a legitimate product in the marketplace without a barcode, and virtually all retailers and resellers make use of the technology. As Walmart pushes forward with additional blockchain uses, the world will likely follow its lead.

Mike Lockerby, Eddie Block, and Peter Vogel are attorneys with Foley & Lardner, LLP. Lockerby is co-chair of the Distribution & Franchise Practice and a member of the Appellate, Intellectual Property Litigation, Antitrust, and Privacy, Security & Information Management Practices and the Automotive and Food & Beverage Industry teams. Block has more than 20 years of experience as an information security professional and is a Certified Information Systems Auditor and Certified Ethical Hacker. Vogel is a trial and transactional lawyer who deeply understands technology, science, and intellectual property and the opportunities and problems they pose for clients.

Joined at the Hip: Operations and Development Must Work Together
Inspiring Creativity: Building a Culture of Innovation into Your System
Sponsored
PEOs Bring Value After Natural Disasters & Crises
Is Your Frandev Tech Working for - or Against - Your Recruitment Goals?
Business Leaders Display a Technology Deficit
Automation Changing the Face of the Restaurant Industry