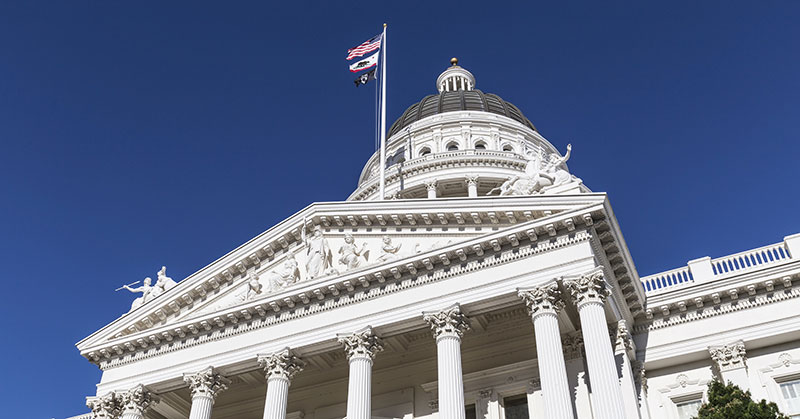 On October 11, 2015, California's governor signed into law a bill amending the California Franchise Relationship Act (CFRA). Here is what you need to know about the amendments.

1) The amendment applies only to agreements executed or renewed on or after January 1, 2016.

Note: Unless the franchise is of indefinite duration and can be terminated by either party without cause.

2) The amendment is designed to provide franchisees greater protection against termination.

Second, in defining what constitutes "good cause" for termination, the amendment imposes a new "substantial noncompliance" standard - similar to the franchise laws of several other states - designed to eliminate terminations for trivial violations of the franchise agreement. Courts will determine the differences between the previous standard, which allowed for termination if a franchisee failed to comply with any lawful requirement of the franchise agreement, and the amended standard, which only allows for termination if a franchisee fails to substantially comply with the lawful requirements imposed by the franchise agreement. We understand from our discussions with the principal author of the amendment that the intent behind the change was to distinguish between material breaches that under common law would warrant termination of the agreement, on the one hand, and lesser breaches that would simply give rise to a money damages claim, on the other hand. Although this insight may be useful conceptually, it remains unclear how courts will interpret and treat this change.

3) The same exceptions to the requirement to provide opportunity to cure continue to apply with one notable clarification.

Despite the new notice and cure requirements, franchisors may, provided their agreements allow them to do so, still terminate immediately with no opportunity to cure under circumstances such as bankruptcy, abandonment, mutual agreement, material misrepresentation, illegal activity, repeated non-compliance with the franchise agreement, and imminent danger to the public. However, the amendment now references violations of "health, safety, building, and labor laws or regulations" among the law violations that require a 10-day cure period. As a result, violation of health or safety codes, for example, will not be a basis for immediate termination unless the violation creates an imminent danger to the public.

5) The amendment restricts a franchisor's right to disapprove transfers.

The remedies available to franchisees for violations of the CFRA were also expanded. In addition to any other damages, franchisees now may be awarded the fair market value of the franchised business and franchise assets in the event of a wrongful termination or nonrenewal.

While the changes in the new law are much more balanced than what was in the previous bill vetoed by Governor Brown, they do create a more restrictive landscape for many. Careful treading in California is in order.

For questions or more information regarding this Alert, please contact us.