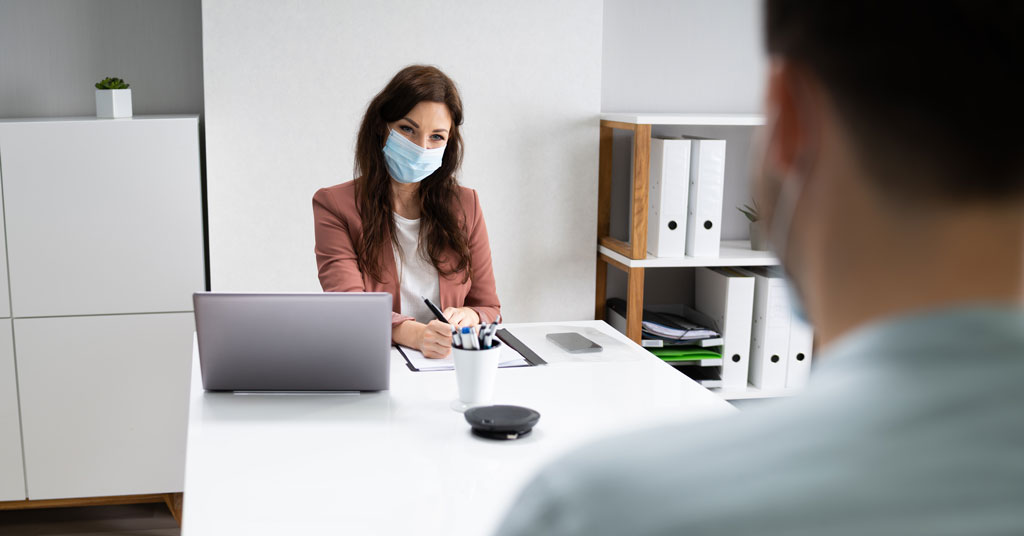 CMO hiring during the pandemic is hot, according to executive search firms Russell Reynolds Associates and Spencer Stuart. So while it may be a good time to be a CMO seeking new-and-improved employment, the current turnover might also indicate it’s a perilous time to be a CMO.

“The trend shows that despite shrinking marketing budgets and uncertain times, CEOs are not afraid to make changes at the top of marketing departments, even if that means handling job searches virtually,” wrote E.J. Schultz, Assistant Managing Editor, Marketing at Ad Age.

His article in Ad Age reporting on the findings of the two search firms includes the following from Russell Reynolds:

At Spencer Stuart, wrote Schultz, Richard Sanderson, who specializes in CMO placements for the firm, said that CMO hirings dipped in the early months of the pandemic but have picked up steam lately, with Aetna, Prudential, Kellogg, Mazda, and Target among the major companies that hired senior marketing leaders in September. Sanderson projects that hiring could accelerate further in the coming months as CEOs “grapple with the aftermath of the immediate pandemic period.”

“The last two months it’s really sprung back,” said Sanderson. However, the process of hiring has changed, with many searches conducted virtually – with some companies even flying candidates to face-to-face interviews on private jets to avoid commercial flights during the pandemic.

Writes Schultz, “The good news for CMOs is that companies are again paying top dollar for people in demand. That is a change from the early days of the pandemic when, according to Sanderson, job candidates were asked to ‘accept more conservative compensation packages to set the right tone, from the C-suite to the greater organization.’”