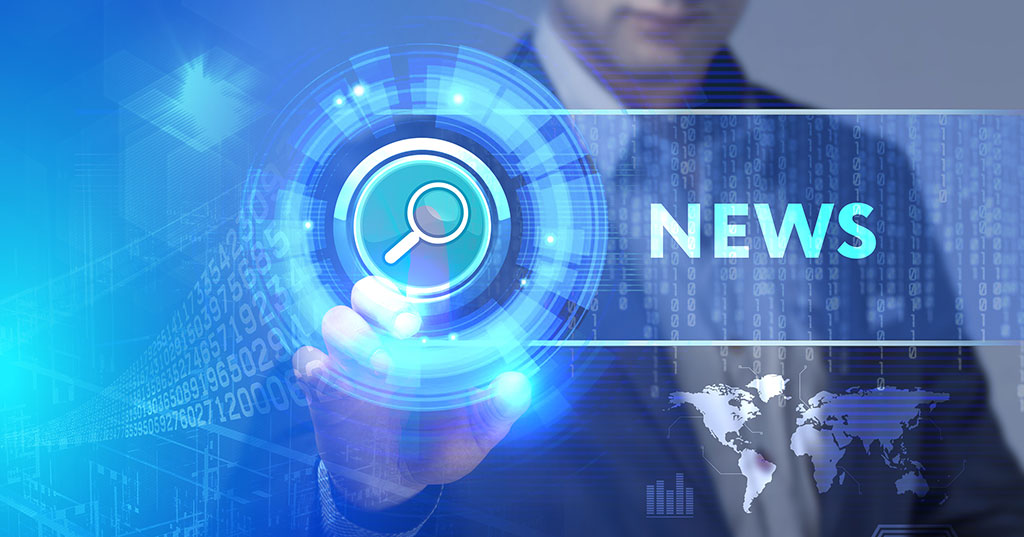 So you thought you were getting the job done reaching Gen Z (they're the ones aged about 7 to 22) using YouTube, Instagram, and Snapchat. Well, maybe you were (emphasis on past tense), at least according to Michael Pankowski, a student at Harvard and the head of Crimson Connection, a Gen Z marketing consulting firm run by Harvard students. Writing in AdAge, Pankowski suggest 3 new places to find – and engage with – Gen Zers:

Finally, as any experienced marketer knows, knowing which new platform will garner the attention of the next generation is nearly impossible. "However," writes Pankowski, "you can count on these three platforms to keep us captivated for the foreseeable future. If you want to find us, that's where we'll be."

"Techlash" – Have Consumers Had Enough of Technology Already?

Businesses are turning to technology more and more, while customer experience experts worry about the loss of emotional intelligence in an increasingly digital world. This Q&A in MediaPost with Craig Charney, founder and president of Charney Research, discusses the growing phenomenon of "techlash" – which the writer defines as the tipping point of consumers' engagement with technology.

The article focuses on a recent study of this issue undertaken by the American Marketing Association. Says Charney, "We wanted to take a look at the next 3 to 10 years of marketing – not just next year's ad spend or CMO headaches. This is unique. We took a thorough look at social media trends, attitudes to ad tech, and economic nationalism in the world's two biggest markets, America and China.

Among the takeaways from the study, Charney cited the following trends:

Within the Consumer Marketing Roundup, we're introducing a new section to give you a sampling of recent developments in consumer marketing. Here we go!

Your Pie Pizza Hires Lisa Dimson as Its First CMO

Marketoonist: "Four Horsemen of the Brainstorm"

Environment: Dunkin' To End Double Cupping for Its Iced Coffee

Delivery: A Look at Online Ordering and Third-Party Delivery Services