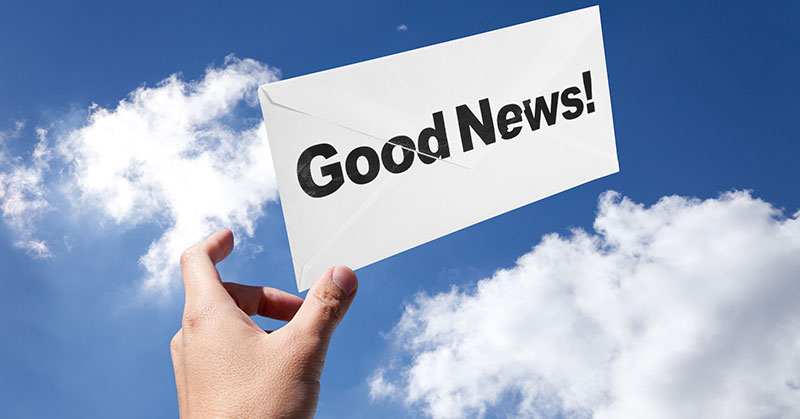 Bach to Rock Announces 2 New Schools; 14 More in Next 2 Years

Bar Louie Signs Deals for 5 Locations in the Houston Area

Juice It Up! Looks to Oregon for Expansion

Cookie Cutters Haircuts for Kids Opens 1st of 3 in Baltimore