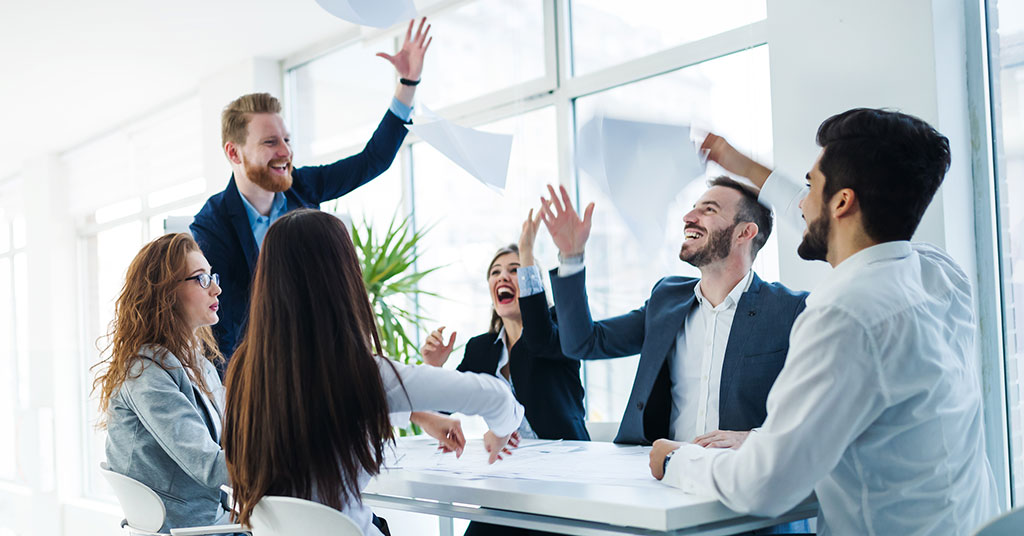 The Melting Pot Inks 17-Unit Deal in Mexico with GINgroup

The Carving Board Signs 12-Unit Deal in Dubai