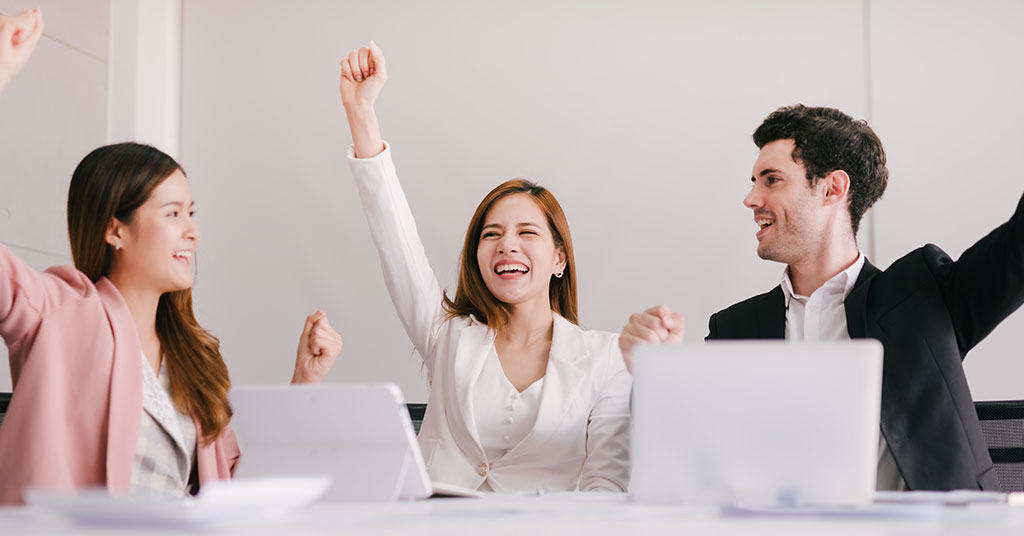 In these first days of autumn, as the days are getting shorter, activity continues apace in franchising, both domestically and internationally. Consolidation continues, new brands are emerging, emerging brands are growing, and the regulations just keep on coming - and the midterm elections are coming your way at a polling booth near you. So we've added a new section we're calling "Regulation, Legislation, Politics, Etc." And while it's not always "good" news, it's good to know about. It's hard keeping up with all the growth and changes, which is why we provide our "Good News!" monthly digest of selected news items on unit growth, investment and financial developments, international expansion, people, and milestones. Here's your chance to follow the leaders, every third Tuesday of the month.

Shari's Management Corp. Revealed as Buyer of Coco's and Carrows

Repeal of D.C.'s Initiative 77 To Raise Tipped Wages Moves Ahead

Canada's 30-Unit Copper Branch To Open in NYC in November

5 Trends That Will Shape Employee Work-Life Balance in 2023
Survey Says Guests Will Crave Connection, Value, and Convenience in 2023
Sponsored
Buddy's Franchise Owners Attribute Business-in-a-Box Model for Success
Autumn and Franchise Development Are in the Air!
Why the Pet Industry Is a Recession-Resistant Franchise Sector
Growing in a Recession: Managing Through an Uncertain Economy