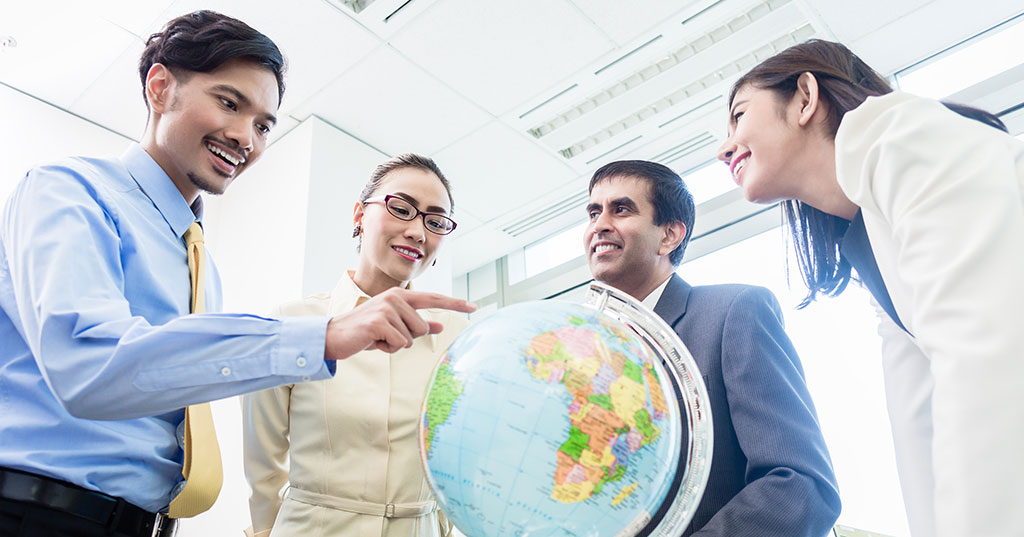 Ninety-six percent of the world's consumers and more than three-quarters of the world's purchasing power lies outside the U.S., where exports account for just 14% of our country's GDP; by contrast Germany's exports account for nearly half (46%) of its GDP. While just 1% of the 29 million U.S. small businesses currently export, a survey of the IFA's franchisor members indicates more than 70% believe international development is very important to the future of their franchise.

Bringing a franchise brand to a new country requires significant investment and a positive local investment climate. High annual GDP growth in a country means higher new investment. For the first time in a decade, the world's major economies are growing in sync -- the first time since 2007 that all are growing. The IMF in July projected global economic output would grow 3.5% this year and 3.6% in 2018, up from 3.2% in 2016. Let's take a brief look at where good economic growth and franchise development opportunities are expected in 2018.

This region is expected to have a GDP growth rate of 6.2% in 2018. Exports are up, as well as business investment, with strong levels of domestic demand across the region -- a good trend for franchisors.

GDP growth in the European Union (EU) is projected at 2.8% in 2018, the highest in more than 10 years. Business confidence is at its highest point in more than a decade.

Regional GDP growth in the Middle East is expected to recover to 3% in 2018 as oil prices are expected to rise modestly.

William Edwards is CEO of Edwards Global Services (EGS). Contact him at bedwards@edwardsglobal.com or 949-224-3896.