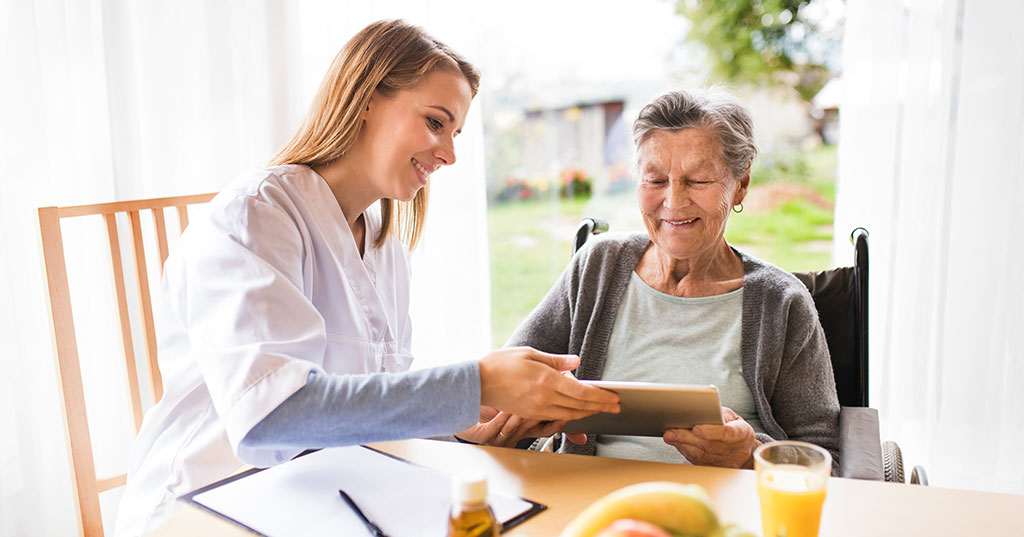 You've read about senior care franchising, know franchising offers many benefits over starting a business from scratch, and have decided franchising is the way to finally be your own boss.

Brad Trout was flying home from a business trip when he saw Seniors Helping Seniors advertised in the airline’s magazine. He came home and talked to his wife, Dara, about the idea of investing in the brand. Her initial thought was no, primarily because she had lost her mother to Alzheimer’s and did not feel she wanted to go through the experience again. She and Brad were also very nervous about the possibility of losing a comfortable lifestyle.

Despite their initial trepidation, Brad and Dara attended Seniors Helping Seniors’ franchise open house meetings, spoke with franchise owners, and did online research regarding the brand. Ultimately, it was the concept of having a senior provide care to another senior, which made perfect sense to Dara and Brad, combined with the knowledge that they would have an edge over other area agencies in terms of customer service, which they learned by calling them, that swayed their decision. In addition, Brad and Dara knew population statistics supported the future need for senior services and felt they would be successful as Seniors Helping Seniors franchisees since they had both worked in services businesses before.

The funds Brad and Dara needed to purchase their first Seniors Helping Seniors territory in Eastern Montgomery and Upper Bucks counties in Pennsylvania were loaned to them by family members. They funded the three other territories they own in Pennsylvania via their business. Brad and Dara said they were able to sustain themselves in their 11th month in business after they acquired their second territory and that today they enjoy seeing the value they provide every day while making a fair living.

After a 33 career in corporate customer service, Jeffrey Tews wanted to start his own business. He knew his strengths lay in team building, strategic planning, and customer relationships, but that he was not an inventor of fresh ideas and lacked the patience to launch one even if he had one. He liked the concept of taking the existing systems and processes, which a franchise would provide, and making them more successful through employee engagement and empowerment.

Jeffrey went through the discovery process with four franchise brands, but did not feel a passion for their business. Eventually he met with a franchise broker, Chip Barnowski, who guided him through the decision process of what kind of franchise he should investigate based upon his skills and passion. Jeffrey knew he wanted his company to be centered around helping others and their families. Senior care resonated with him because his mother has mid-range Alzheimer’s and with Susan because her grandmother was in need of a caregiver.

When they met Shelly Sun, CEO and co-founder of BrightStar Care, Jeffrey and Susan were captivated by her passion for the care provided and her vision of where she was taking the brand. This made them confident that BrightStar Care was the best fit for them.

To fund their first BrightStar Care territory in Wisconsin, Jeffrey and Susan used personal savings and the severance pay from Jeffrey’s last corporate job. They funded their four subsequent territories via their business. They are funding the purchase of a BrightStar Senior Living location via a combination of SBA 504 and 7a loans, 401K withdrawals, and money from their existing businesses. BrightStar Senior Living, which is a new brand for BrightStar Franchising, is an assisted living and memory care facility.

Jeffrey and Susan opened their first franchise location in October 2006. They say they were able to pay themselves back the $100K investment they made via owner draws by February 2008. During the difficult economic times of 2008 and 2009 they say they experienced 60 percent growth in both years getting to $3.7M of revenue in the third year of business. This indicates that the senior care franchise industry may be recession resistant.

Christine Friedberg was seeking more flexibility after having her first child as well as involvement in her community. She also wanted to fulfill her desire of “making a difference in people’s lives” and achieve financial freedom. As an employee of FRANdata, a franchise research firm, Christine had access to the ins and outs of hundreds of franchise companies. After meeting the team at Griswold Home Care while working on a project, she was impressed with their passion and mission. She also realized the business model, like all good franchise business models, would enable her to be a successful business owner without knowledge of the industry.

“The Griswold tagline is ‘Delivered with Heart’ and you can truly sense this tagline in all that the company does,” says Christine. “It is a mission driven organization and the home team leadership and franchisees that are drawn to be part of it are extremely passionate about helping people, doing the right thing, and ultimately growing a business.”

Christine purchased her Griswold Home Care location in Alexandria, Virginia, using savings. She says she was profitable within the first year of business. 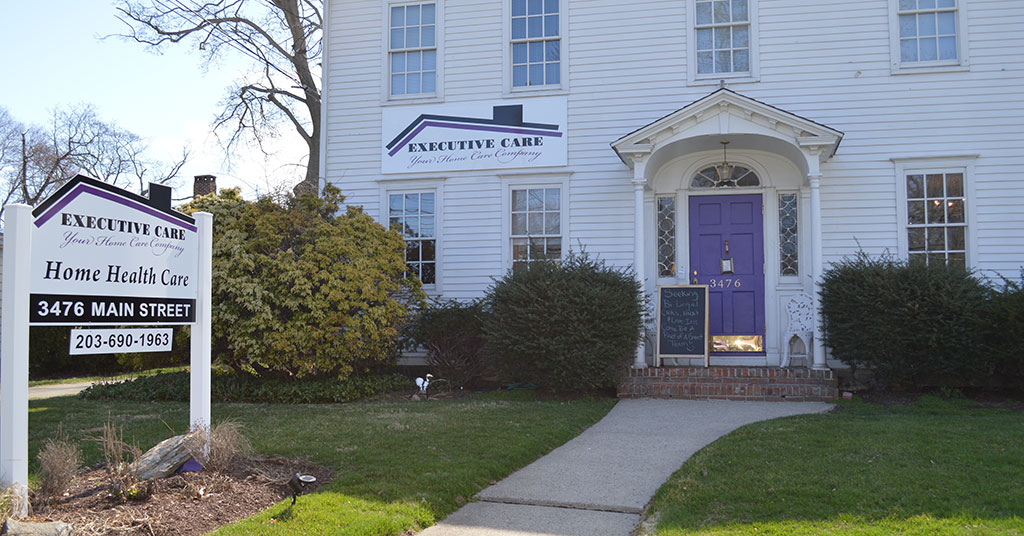 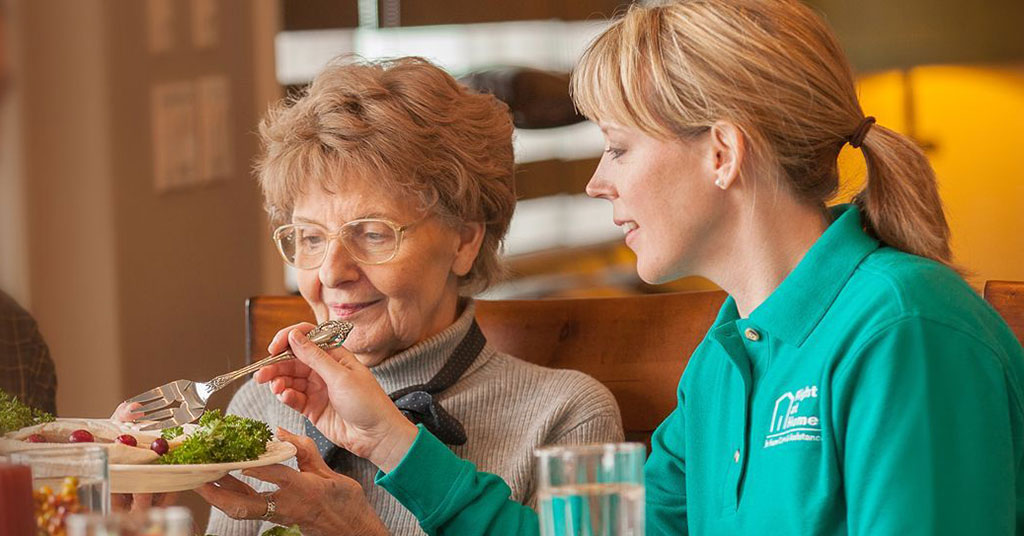 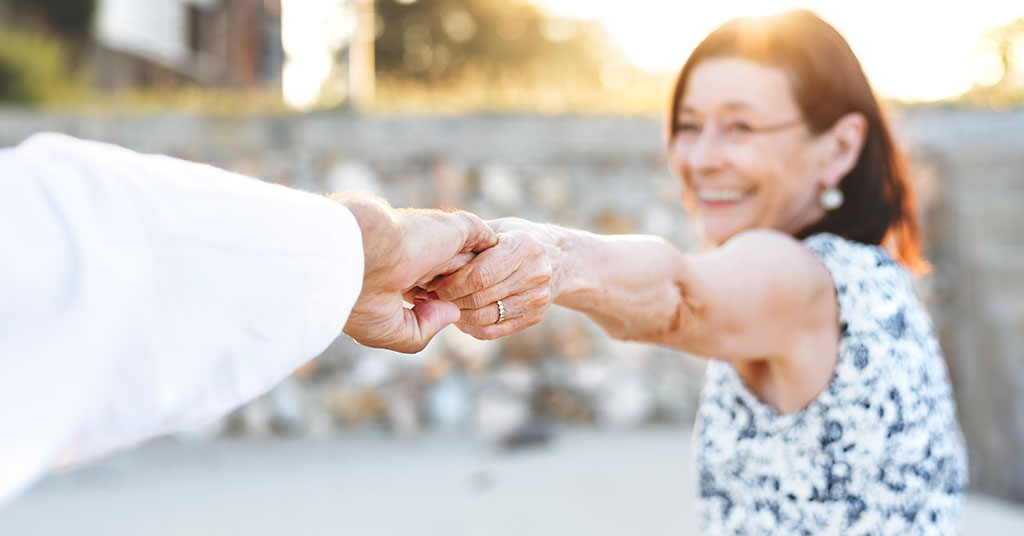