How To Avoid Becoming an Accidental Franchise 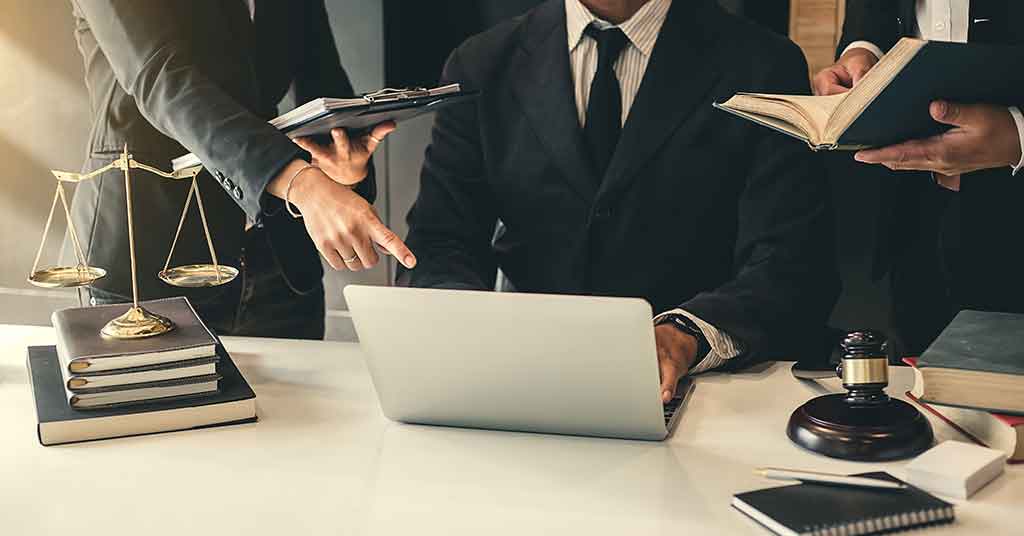 At this point, you may be saying, "But we went the license agreement route," or "We all agreed our relationship wasn't a franchise." Alternatively, you might be asking yourself, "Do the franchise laws seriously apply to my relationship - and what does that mean?" or "How could this happen? My attorney drafted the agreement for us."

So, what is a franchise?

Under the Federal Trade Commission's (FTC) Franchise Rule, a "franchise" is a business relationship where one party - the franchise seller - promises or represents that:

What approach is best for your business?

Franchise attorneys are frequently asked to help structure a client's business relationship to avoid the franchise laws or to set up a franchise program that complies with them.

If you want to structure your business relationship to avoid the franchise laws, you need to do one of two things:

There is a common misconception that it is easy, and far less expensive, to avoid being a franchise than it is to set up a franchise program. Working through the terms of an existing or prospective business relationship to determine how state and federal franchise laws might apply and the exemptions that are potentially available is a complicated process. This is mainly because the exemptions vary from state to state, and the franchise definition may be different from one state to the next. Thus, determining which state laws apply to the relationship may not be obvious.

If you choose to franchise

If you ultimately decide the best approach is to structure your business relationship as a franchise, one of your first steps should be to speak with an experienced franchise attorney to understand how the franchise laws work. More specifically, you need to speak with an attorney who has extensive experience representing franchisors. In a nutshell, to operate your franchise system you will need to create a Franchise Disclosure Document (FDD) and, if you are in or plan to expand into states with franchise laws, register your FDD with the proper state franchise regulators.

Once you complete this process, you are required to present prospective franchisees with a copy of your FDD, observe the applicable waiting period before signing agreements or accepting money from your prospective franchisee, and follow other rules relating to the sales process. The good news is that, as noted above, the franchise laws are disclosure laws, so if you decide to set up a franchise program, you do not need to make undesirable or difficult changes to your business relationship.

What if I am an accidental franchise?

The main thing you want to avoid is ignoring the franchise issue or pretending the issue doesn't exist. If you are a franchise and operating outside the franchise laws, the issue will not go away, and could get much bigger as your business grows. Franchise-related claims and issues arise in a variety of situations, such as when:

At the federal level, the FTC has many remedies it can pursue for violations of the FTC Franchise Rule. The FTC can seek injunctive relief and initiate civil actions to pursue remedies, including rescission of the contract, refunds, payment of damages, or public notification of the unlawful acts. The FTC may also pursue fines in connection with such civil actions for each violation of the Rule.

While franchising is an accepted and proven business model, the consequences for violations of the franchise laws can be significant. But with the right team of business and legal advisers in your corner, the franchise model can be a very attractive approach to operate and grow your business.

Craig J. Knobbe, an attorney at Moye White, advises clients in the areas of franchise and distribution, real estate, corporate, brewing and distilling, and trademark law. Contact him at craig.knobbe@moyewhite.com or 303-292-7903.