IFA Lawsuit Challenges the Application of California AB-5 to Franchising 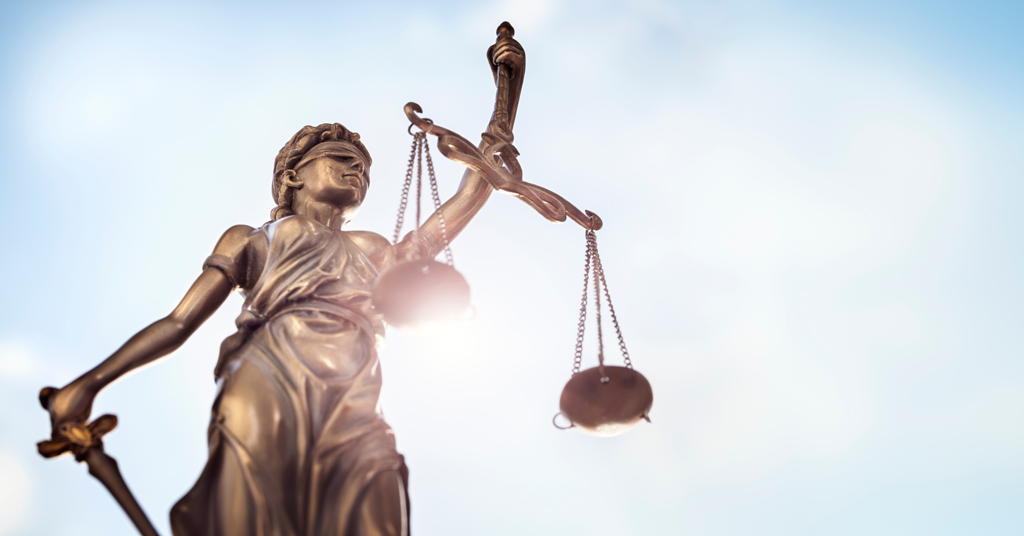 The IFA filed a federal lawsuit to prevent the application to franchising of California’s recently enacted worker classification law (California AB-5). At issue is whether a franchisor’s independent franchisees are deemed to be “independent contractors” or “employees” of the franchisor. Such determinations strike at the heart of the traditional franchise model, and could have ripple effects far outside California.

On November 17, 2020, the IFA, joined by the Asian American Hotel Owners Association, the Supercuts Franchisee Association, and the Dunkin’ Donuts Independent Franchisee Owners, filed a complaint requesting a federal court declare California AB-5 inapplicable to the franchise model and enjoining the application of the law with respect to franchisors and franchisees.

California AB-5, which became effective on January 1, 2020, made it harder for a company to classify a worker as an independent contractor, instead of as an employee. The bill codified the holding of Dynamex Operations West, Inc. v. Superior Court of Los Angeles, a 2018 California Supreme Court case that created the presumption that a worker who performs services for a company is an employee for purposes of receiving wages and benefits under California law, unless the company can prove that the arrangement meets the following three requirements (the “ABC Test”): 1) the worker is free to perform services without the control or direction of the company; 2) the worker is performing work tasks that are outside the usual course of the company’s business activities; and 3) the worker is customarily engaged in an independently established trade, occupation, or business of the same nature as that involved in the work performed.

Though Dynamex did not involve a franchisor and California AB-5 does not expressly mention franchising, strict application of the ABC Test risks rendering every independent franchisee an employee of the franchisor for purposes of California’s labor and employment laws, given the typical controls a franchisor must exert over its franchisees regarding use of the brand’s trademarks, standards, and system. However, it is that very control that a franchisor, as a trademark holder, must exercise to preserve its trademark rights under the federal Lanham Act, and that makes a system a “franchise” under the FTC’s Franchise Rule.

In its lawsuit, the IFA argues that application of California AB-5 to franchising is preempted by the federal Lanham Act and the FTC Franchise Rule. According to the complaint, “under the FTC Franchise Rule and the… Lanham Act, a franchisee cannot be free from the control and direction of the franchisor,” and strict application of the ABC Test converts every California franchisee to an employee of the franchisor. In addition, compliance with the Lanham Act requires that a franchisor exert control over use of its trademark and system. Moreover, it is difficult for most franchisors to meet the second prong of the ABC Test because their franchisees are operating a business that is identified or associated with the franchisor’s trademark. The State of California has yet to answer the IFA’s complaint. Filed in the Southern District of California, the case is International Franchise Association et al. v. State of California et al.

Shortly before the IFA filed its complaint, California voters passed Proposition 22, which allows app-based transportation and delivery companies (e.g., Uber, Lyft, DoorDash) to classify their drivers as “independent contractors” rather than “employees” under California law, and exempts these companies from many of the requirements of California AB-5. Under Proposition 22, these companies must still provide certain benefits to their drivers, including paying at least 120% of minimum wage and providing health insurance subsidies and accident subsidies.

The IFA’s challenge to California AB-5 tracks arguments that were recently successful in limiting the application of Massachusetts’ version of the ABC Test to franchising in Massachusetts. Long before California adopted the ABC Test in Dynamex and California AB-5, Massachusetts began using the ABC Test to evaluate worker misclassification claims. In September 2020, a federal judge in Massachusetts dismissed Patel v. 7-Eleven, Inc., a lawsuit brought by 7-Eleven franchisees who claimed they were employees, not independent contractors, under Massachusetts law. The judge found a direct conflict between Massachusetts’ ABC Test and the FTC Franchise Rule. Under the first part of Massachusetts’ ABC Test, there is a presumption that “an individual performing any service” for a company is an employee, unless the company can show “the individual is free from control and direction in connection with the performance of the service, both under his contract for the performance of service and in fact.” However, the FTC Franchise Rule classifies franchisees in a manner that “is nearly identical” to how Massachusetts’ ABC Test defines employees. Indeed, franchisor control over the system’s brand standards and trademarks is a touchstone of franchising.

As the Massachusetts federal court observed, “It cannot be the case… that, in qualifying as a franchisee pursuant to the FTC’s definition, an individual necessarily becomes an employee. In effect, such a ruling... would eviscerate the business franchise model, rendering those who are regulated by the FTC Franchise Rule criminally liable for failing to classify their franchisees as employees.”

The district court found that the Massachusetts ABC Test did not apply to 7-Eleven, granting the franchisor summary judgment and dismissing all of the plaintiff franchisees’ claims. Because the court recognized the preemptive nature of the FTC Franchise Rule over the Massachusetts ABC Test, it will be interesting to see if other jurisdictions (including California) will adopt similar reasoning to exempt franchise relationships from the purview of state ABC Tests.

Meanwhile, at the federal level, the U.S. Department of Labor (DOL) has proposed revising its regulations to significantly clarify how the DOL distinguishes between employees and independent contractors for purposes of federal wage-and-hours law, the Fair Labor Standards Act (FLSA). The DOL is proposing to introduce new provisions to address whether workers are “independent contractors” or “employees” under the FLSA.

The DOL’s proposal includes: 1) a provision discussing the “economic reality” test for distinguishing FLSA employees from independent contractors, clarifying that the concept of “economic dependence” turns on whether a worker is in business for themself (independent contractor) or is economically dependent on a potential employer for work (employee); 2) provisions listing the factors examined as part of the economic reality test, and describing the two “core” factors (the nature and degree of the worker’s control over the work and the worker’s opportunity for profit or loss), which are afforded greater weight in the analysis, as well as three other factors (skill, permanence, and integral part); and 3) a provision advising that the parties’ actual practice is more relevant than what may be contractually or theoretically possible.

Jess Dance is a shareholder and Emily Doan is an associate with Polsinelli PC’s Global Franchise and Supply Network Practice. Contact Jess Dance at 303-583-8270 or jdance@polsinelli.com or Emily Doan at 303-256-2702 or edoan@polsinelli.com.

June 21-23, 2022 Marketing-Operations-Technology. Be a part of this ground-breaking new space for ideas, inspiration and networking for Franchise...
Learn More
Share This Page