Joint Employment: Better News is Around the Corner 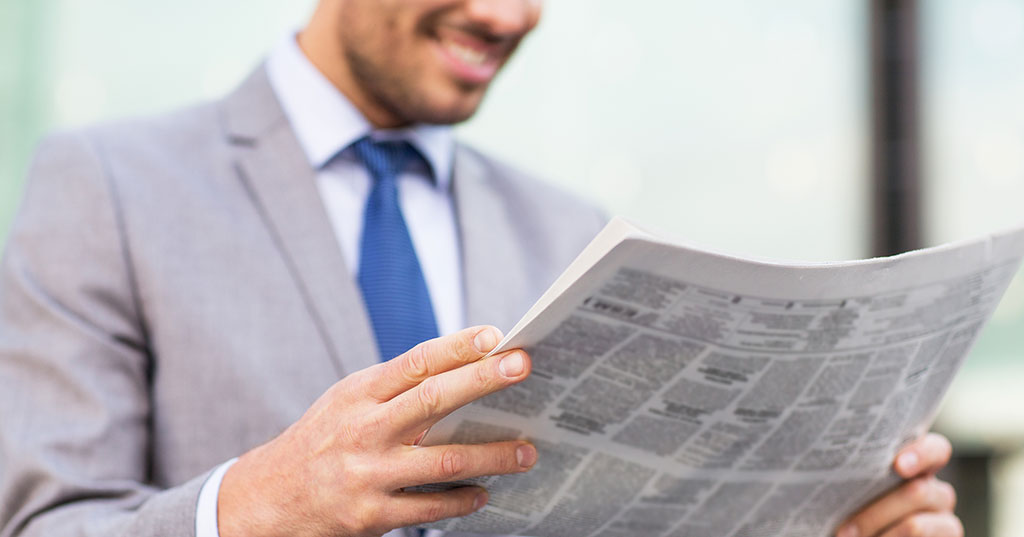 Labor Secretary Alexander Acosta recently announced that he was withdrawing from the Obama administration's interpretation of joint employment. We have not yet turned the corner on joint employment, but at least we can see the end of the wall where we believe the corner is located.

The National Labor Relations Board (NLRB) offered up a new definition of joint employment, with indirect and potential control replacing a more exacting standard of direct control. The definition was so expansive and poorly thought through that, in addition to franchising, other sectors also were swept up into the problem, including manufacturers, distributors, and tech companies.

The purpose of the Obama administration's upturning more than 30 years of settled labor law was an imperative of SEIU and other labor unions. By fusing employees from different companies into one collective bargaining unit, unions had hoped to dramatically create a climate that would stop the bleed of membership that had been accelerating over the past several decades. That did not happen.

The Obama administration's definition of joint employment was based on a labor theory advanced by David Weil, administrator of the Department of Labor's Wage and Hour Division, in his 2014 book The Fissured Workplace. The thrust of the book was the emergence of the gig economy and decline of full-time employment, a natural transition as we move further into a technology- and service-based economy.

Fueled by a massive investment by the SEIU, unions also pushed other disruptive labor changes including the Fight for $15, predictive scheduling, the elimination of secret ballot voting, ambush elections, and even micro bargaining units. Acosta has clearly made the statement that the Trump administration is returning to a proper and sensible approach to labor relations.

Nothing in Secretary Acosta's actions will change how the NLRB views joint employment. Employers still will need to meet the current requirements under the Fair Labor Standards Act or various state definitions of joint employment. Change will require legislation and other actions, and the federal and state litigation involving McDonald's, Browning-Ferris, Domino's, and others will continue through the courts. While the return to a rational approach may be getting clearer, we are far from having anything settled--and should be thankful to the forward thinking of the IFA's government relationship team's focus to enact laws in 19 states defining joint employment back to its historic definition.

The board of the NLRB consists of five members appointed by the president for 5-year terms and confirmed by the Senate. When the NLRB board adopted its changes to the definition of joint employer, there was a Democrat majority on the board supporting the growth needs of SEIU and other labor unions.

To begin fixing the problem, in June the Trump administration announced the appointments of Marvin Kaplan, counsel at the Occupational Safety and Health Review Commission, and William Emanuel, a labor-law attorney with Littler Mendelson, to fill the vacant seats. Both are solidly pro-business. Senate hearings began on July 13.

When the two appointees are confirmed, for the first time in close to a decade, the NLRB board will revert to Republican control. It is at that point we can expect to begin to turn the corner and undo much of the damage the Obama administration and SEIU have done.

Without the active support of the NLRB and DOL, it is expected that private-sector union membership will continue to decline as technology advances. Even if we succeed in growing our manufacturing base, technology will eliminate much of the labor required, and the jobs that are left cannot be filled by those without the needed skills.

I would expect to see additional states pass right-to-work laws; and at the federal and state level we will begin to see a rebalancing of the public-sector labor market, further reducing union membership. Unless unions begin to adopt a positive business and labor agenda and become part of the solution, for all practical purposes both private and public sector unions in the U.S. have atrophied in importance.

There is still much work to be done. Of particular importance will be the education of legislators at the state and federal level on franchising. The IFA's Franchise Action Network (FAN) meeting in Washington, D.C., Sept. 11-13, along with its grassroots efforts, are essential and need to be expanded.

Despite problems caused by the Obama administration's DOL and NLRB, in an odd way franchising may have benefited. Some in franchising had allowed the pendulum to swing a bit too far toward controls, and some franchisors had moved away from the real meaning of a licensing relationship. Franchising is based on setting and enforcing brand standards--not on day-to-day control. Those who focused on avoiding joint employers have also better separated themselves from the risk of vicarious liability. Maybe the past eight years of government over-regulation were not a total loss.

Michael Seid is managing director at MSA Worldwide. Contact him at 860-523-4257 or mseid@msaworldwide.com.