Leadership Lessons from the U.S. Army: The Misadventures of a U.S. Army Second Lieutenant 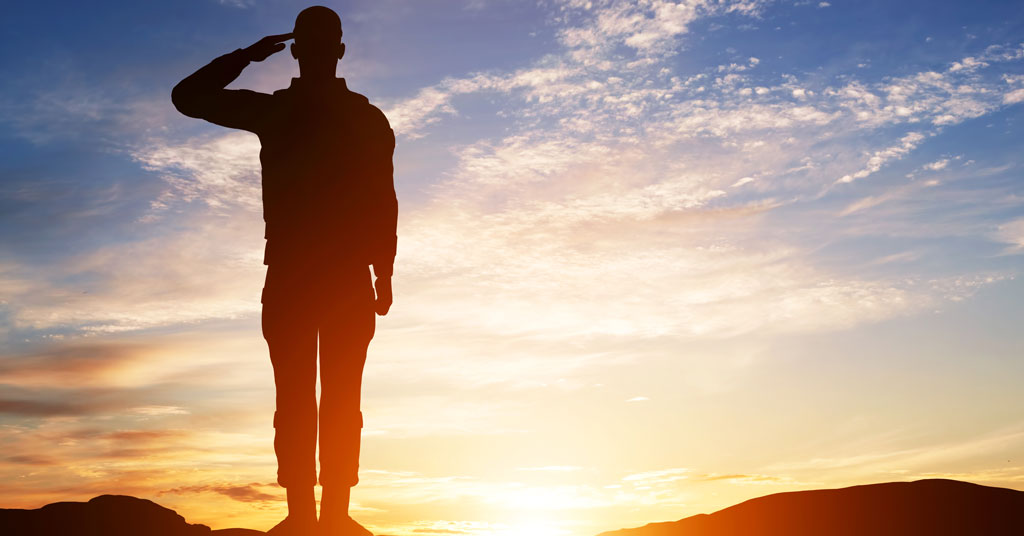 At the end of a career, military members like to remember their skill, tactical acumen, deployments, and the great military members that they led. As a retired Army officer, I was once a Second Lieutenant (the lowest grade of officer) in the Infantry, the skilled, on-the-ground warfighters of the U.S. Army. In that role, I led my soldiers, but I also led them in laughing at my mistakes and misadventures.

Military life is filled with incredible humor, and 99.999% of military humor is inspired either directly or indirectly by junior military officers, specifically Ensigns (Navy and Coast Guard) and Lieutenants (Army, Marines, and Air Force). The misadventures of these junior officers as they simultaneously learn to lead, learn the military, and learn what their jobs truly are serve as an amazing resource for timeless humor. They also serve as an amazing training ground for life lessons.

My military career began in the Republic of Korea as a U.S. Army Second Lieutenant in the early 1990s. I did my part as a young Army officer and provided my platoon a lifetime of mistakes, screw-ups, and misadventures to fuel their stories for a lifetime. On one of my first field training exercises with my 4.2-inch Mortar Platoon, I asked several of my soldiers to take my camera and photograph their jobs from their perspective. The fact that I handed a $100 camera with extra film to several smiling enlisted soldiers proved for the last time that I was a terribly, terribly naive young officer. A week later, they handed me back the camera, a bill for some extra film (I was overcharged of course), and I received some great life lessons.

Help with the worst jobs. On the camera were all the jobs in the field that the soldiers hated the most. Digging fighting positions, filling sandbags, handling mortar misfires, waiting in line for chow, not enough coffee, and standing guard. This was a great lesson for me because this told me that these were all the tasks that I should help the platoon perform. For the rest of my time I sought out the worst jobs, filled sandbags, and stood next to the crews while they handled a misfire.

Lead by example – always! There were also pictures of me looking less than stellar. In the pictures, my chinstrap was unfastened, I was wearing a completely unauthorized Marine Corps sweater that was great in the Korean winter, and another with me about 5 feet from my rifle – an Infantry “No-no.” The U.S. Army of the 1990s lived by buttoned Kevlar helmets, snapped field gear, and your weapon within arm’s reach. Of course, my platoon had pictures of me not doing this, even if it was only once. Leadership by example is only leadership by example if you always do it and do it all the time.

Ask for help – even if you do not think you need it. I thought that the next three pictures on the roll of film were a mistake. It pictured a Korean farmhouse three separate times as it became progressively dark. The real story of the pictures is that I was lost and did not want to tell the Platoon, especially the Platoon Sergeant. So instead, I rolled by our next position four times and everyone in the platoon knew that we should stop. Correction: everyone but me knew that we should stop. It always benefits a leader to engage the entire team in helping make and perform a plan, even if you do not think you need the help. Great leaders ask their team, repeatedly, and ahead of time, what their team’s opinions are to create an even better plan. Let us just say I do this now.

For heaven’s sake – get some sleep. One of the funniest things is watching a sleep-deprived Second Lieutenant issue orders and fall asleep while they are doing it. Initially, I felt that I needed to be awake all the time to ensure that my platoon performed. My Sergeants felt this was a fine idea and they got sleep for about three days… until a private found me sitting against an armored vehicle fast asleep, with my chin strap unbuttoned, I am sure. Leaders need to realize that when they make a mistake, they affect the success of hundreds and not just themselves. I learned that nutrition, rest, and exercise made me a better leader, and that if I wanted to make good decisions for my team, I needed to take care of myself and trust others to help me operate the platoon.

Take one for the team. On one of my final exercises, my Commander ordered that every soldier would be with sleeves down on their uniforms, Kevlar helmets on, and all equipment buckled. This was a great idea, except that it was August when Korea is over 100 degrees and humidity hangs like a sweltering invisible fog. Hours later, I was having a conversation with my Battalion Commander on the side of a road with my platoon racing by dressed only in t-shirts and soft caps. Naturally, I was yelled at (“lit up” in military parlance) for 30 minutes. Returning to my platoon, they braced for chew-out session that never came. Sometimes, all you can do is protect your team.

The final picture on the roll is two of my most junior soldiers giving me a “traditional” one-finger salute. I love this picture because it showed that I was a successful as a leader. I was trying to create a powerful sense of initiative, a fighting spirit, a sense of personal pride and accomplishment in the platoon. In the Army, a willingness to “own your disrespect” is a sign of pride, initiative, and audacity – exactly what I wanted to create.

I helped create a unit of soldiers who were confident and proud. The soldiers helped create a leader who would always remember to help with the worst jobs, lead by example, ask for help, take care of himself, and always support the team in front of their boss. I was fortunate to be promoted several times in my career, but I will always remember my time and its fortunate lessons as an Army Second Lieutenant.

Chad Storlie is a retired U.S. Army Special Forces (Green Berets) officer, an Iraq combat veteran, and has 15 years of university teaching experience as an adjunct professor of marketing. He is a mid-level B2B marketing executive and a widely published author on leadership, business, data, military, and technology topics. Contact him at chad.storlie@combattocorporate.com or 402-960-1350.