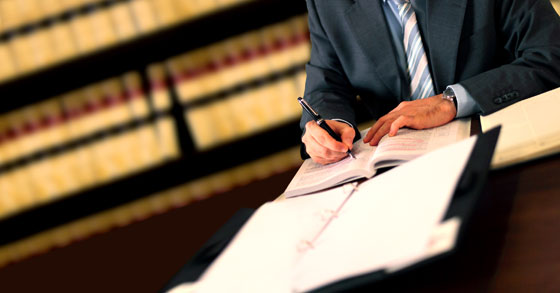 A new set of regulatory guidelines for franchisors provides clarity on how to present franchise opportunities to prospective buyers.

On Sept. 16, state regulators with the North American Securities Administrators Association (NASAA) issued guidance clarifying the distinctions between single-unit, area representative, and area development offerings and calling for uniform terminology when describing these arrangements in the FDD.

The FDD explains to prospective franchise buyers in plain English their obligations, fees, start-up costs, and the like. It also provides information about the franchisor and the assistance it will provide, in a uniform format that meets the requirements of both federal and state laws. NASAA wants to ensure that the disclosures in the FDD that deal with multi-unit franchise offerings are clear to prospective franchisees.

Toward that end, the association declared that, starting in early 2015, states in which franchise registration is required will no longer accept a combined FDD that includes both the single-unit offering and the area representative offering. Instead, the area representative offering must be disclosed in a separate document from the unit offering, and the two must be registered separately. This will require many franchisors to make changes in their offering documents in the coming year.

Franchisors who use the area representative approach typically combine it in one FDD with the single-unit offering. The NASAA guidance will require these franchisors to divide the offerings into two. Also, companies and people in franchising sometimes use inconsistent terminology to describe these approaches. The NASAA guidance promises to bring uniformity to the industry's terminology, which would be a good thing.

While area representative agreements in the registration states will require a distinct document, franchisors can continue to combine area development and single-unit offerings within the same FDD.

In essence, an area developer is a unit franchisee with the right to operate more than one unit franchise, the regulators noted. For this reason, NASAA's point is that combining the two types of offerings is not confusing.

Tom Pitegoff, a veteran franchising attorney with national law firm LeClairRyan, is based in the firm's New York office. LeClairRyan provides business counsel and client representation in corporate law and litigation. The firm has approximately 370 attorneys representing a wide variety of clients throughout the nation. Contact him at tom.pitegoff@leclairryan.com or 212-634-5032.