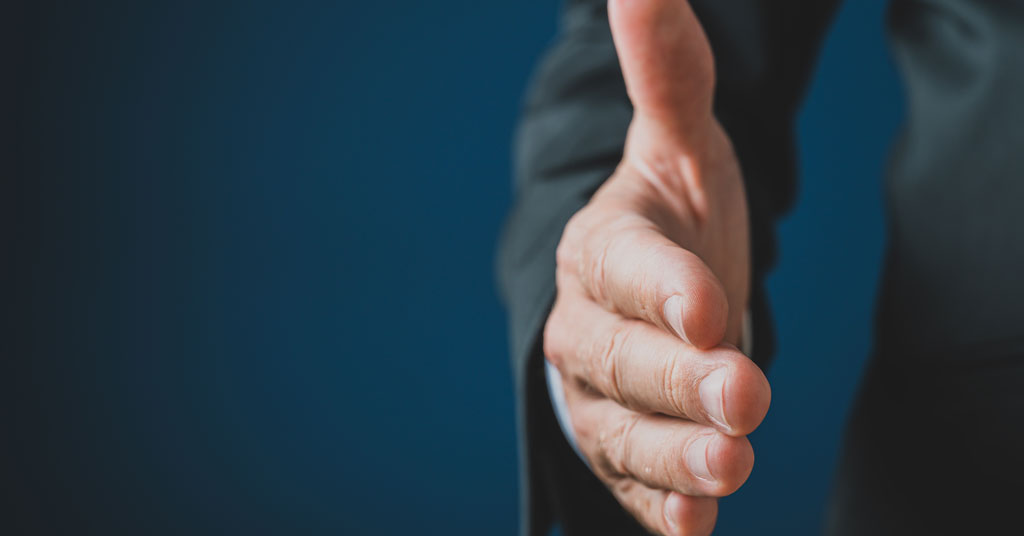 In addition, as part of the new agreement DFSI plans to open 50 new restaurants in the U.K. over the next 4 years. DFSI recently purchased more than 60 Papa John’s in London, making it the brand’s largest franchisee in the country. Under the terms of this expanded partnership, DFSI will operate more than 560 Papa John’s restaurants in total by 2025.

“This growth of our partnership with Papa John’s will accelerate our efforts to deliver on our ambitious business goals through opening new restaurants and inviting new sub-franchisees to join us,” said Ignacio Astete, CEO of DFSI, which holds master franchise rights for Papa John’s in Chile, Costa Rica, Panama, Spain, Portugal, and Guatemala.

DFSI, which began operating Papa John’s restaurants in 2015, has managed the growth of the brand in several of its highest-performing international markets.

“As a master franchisee of Papa John’s, DFSI has proven to be a valued and strategic partner in accelerating our development in international markets,” said Jack Swaysland, Chief Operating Officer, International at Papa John’s.

Papa John’s announced a new international headquarters in the U.K. in September 2020 to accelerate its strategy for international development, streamline operations, and facilitate greater collaboration among teams to better support franchises around the globe.