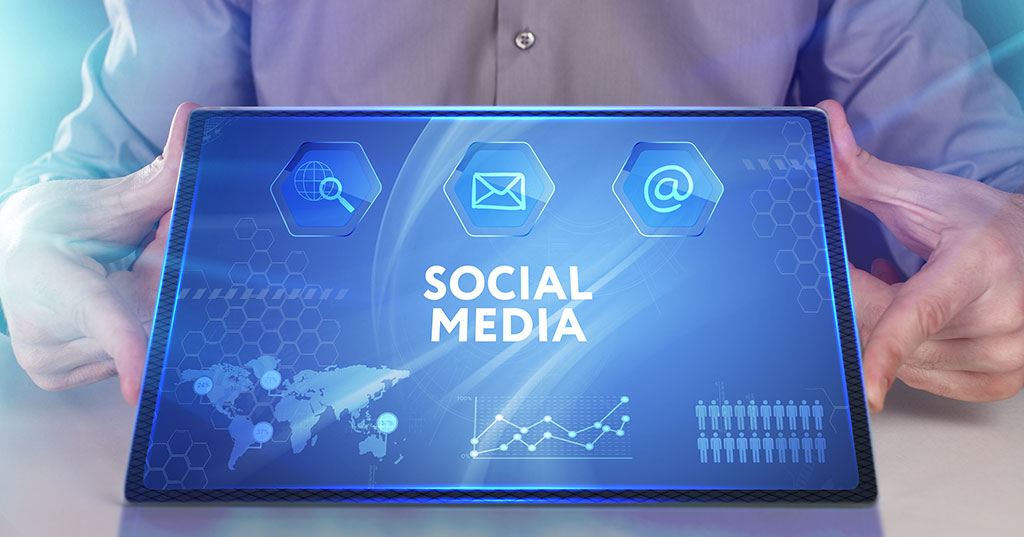 After years of relying on such standard online metrics as page views, clicks, forwards, and reads, marketers and advertisers are beginning to question not only the usefulness of these numbers, but whether or not the numbers are even real. Think click farms, fake followers, and paid-for “followers” (also fake) by so-called influencers. In the ongoing effort to measure online performance in a meaningful way, Marketo’s Senior Social Media Marketing Manager Lisa Marcyes takes a stab at clarifying what matters – at least to the C-suite. Here is her list: 1) followers, 2) engagement, 3) share of voice and sentiment analysis, 4) leads generated, and 5) revenue. For further thoughts on each, find her complete blog here.

Yelp released its second annual “Local Economic Study” in February, analyzing 5 years of user data trends about Americans’ dining-out preferences. According to Yelp, “What we’ve uncovered points to a shift in consumer perception of restaurants. Apparently fueled by celebrity chef-owner obsession in popular media and increased consumer confidence in non-chain restaurants because of review platforms like Yelp, there has been a tremendous rise in independent restaurants over the last five years.” The report also ranked 50 U.S. cities by what it called “local-business success.” Some of the findings include:

Editor’s note: Is it possible that patrons of chains (franchises) aren’t as prone to review their experience (except to complain) compared with diners at independent restaurants?

Facebook Algorithm Changes Driving You Crazy? Maybe This Will Help

Even as Facebook continues to lose users to Instagram and Snapchat; repair its reputation in light of possible Russian influence and data misuse by Cambridge Analytica; and continues to lose users fed up with the online behemoth, it continues to tweak its algorithms, keeping consumer marketers off-balance – and, increasingly, irritated. Despite Facebook’s recent online faceplants, it’s still a force marketers must reckon with. Two stories tackle how to keep up with the latest changes… until the next ones come along: 1) a monthly digest from AdEspresso (Hootsuite); and 2) a blog from Marketo on navigating the latest Facebook algorithm changes. Happy adapting?

25 Tips and Tricks for Improving Your Customer Service

There are no sales without customers, as the old saying goes. Thus the increasing focus on customer service and the customer experience. In this free, downloadable report, Salesforce offers 25 Tips and Tricks for Amazing Customer Service.

Got Your New Pair of “Pie Tops” Pizza-Ordering Sneakers from Pizza Hut?

In case you need to order a pizza in the middle of your daily jog so it’s on your doorstep still steaming when you get home, yes you can – but only if you’re one of the lucky 50 to pick up a pair of Pizza Hut’s custom-made Pie Tops sneakers before they sell out. (It may already be too late.) According to USA Today, Zipporah Allen, Pizza Hut’s CMO, said last year’s Pie Tops generated enough interest for the chain to make them available for sale, with new colors and additional sizes. “During the launch, we saw digital sales grow, increased traffic in Pizza Hut searches, and a lift in brand interest,” Allen said of the original Pie Tops’ release last year. But wait, there’s more – another button on the sneeks will allow you to pause your TV when you answer the door when the pizza arrives.

Loyalty and Delivery – Everyone’s Doing It!

A recent spate of news about franchise brands introducing new loyalty programs and spiffing up existing ones, is making the rounds. So are stories of restaurant brands adding delivery to the point where it’s becoming expected by consumers. Below are a few headlines we snatched among the many:

How Homefront Brands Is Using Social Media To Attract Quality Leads
What's in Your Podcast Stack? 10 franchise podcasts in a growing field
Sponsored
Central Bark Drives Growth as Best-in-Class Franchise
8 Social Media Trends To Watch in 2022
TikTok and Meta: The Future Is Here… Are You?
Global Social Advertising Trends 2022 Report