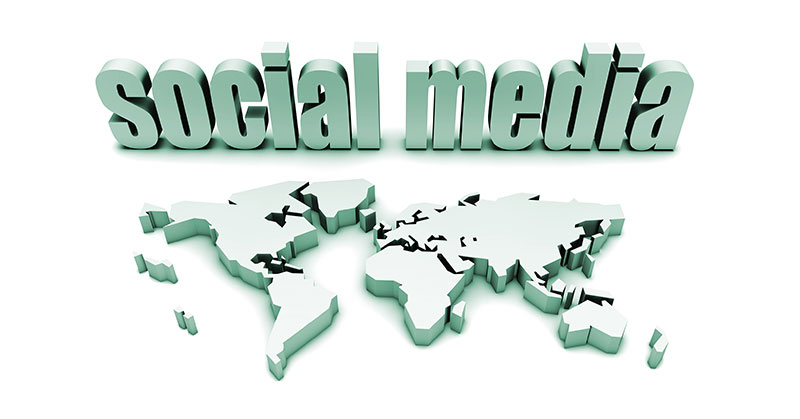 Responding to public pressure, three of the largest social media companies have independently moved to curb online bullying, abuse, hate speech, and propaganda. Facebook has expanded its Online Civil Courage Initiative to further combat extremist messaging, focusing on France, Germany, and the U.K. In September, Instagram introduced an anti-harassment comment filter, which allows users to ban specific words or terms from being displayed on the their page, or completely turn off comments. And in late August, Twitter announced it would extend its Notifications and a "Quality Filter" to all users. (It had been previously available only to "verified" account holders.) These efforts are part of an industry-wide movement to balance free speech with social responsibility as the influence and power of social media continues to increase.

New behavioral insights will soon be available to help marketers target Snapchat viewers based on the content categories they follow. Based on the new information, advertisers will be better able to reach likely customers in the desirable youth demographic that uses Snapchat. While Facebook, Instagram, and Twitter have received customer pushback because of privacy concerns when they began expanding their targeting systems in the service of advertisers, Snapchat believes that it will be able to retain its very engaged audience in spite of the changes. "To improve ad targeting, the popular messaging app last week announced Snap Audience Match, which lets brands take their email lists and files of mobile device IDs, and then anonymously sync the data with Snapchat's user pool. The company also will let a brand target viewers based on what content categories they follow," wrote Ross Benes in Adweek.

Recent studies have shown that the relentless growth of social media platforms, particularly Facebook, may be slowing. Between 2011 and 2014, 11 million teenagers left Facebook, according to a Time magazine study. It may be that they left because they prefer more private (at least for the moment) platforms like Snapchat and Whatsapp. But a growing number of young people say that steady Facebook usage makes them anxious and unhappy, and that they simply feel better if they avoid the pressure of living in public with the stress of constantly measuring themselves against their friends and other people in their networks. In an article in The Guardian, Sarah Marsh gathered comments from younger readers about why they've left or cut back on their social media usage. Here are two samples to get you thinking 1) Daisy, 23, Manchester: "Facebook made me feel anxious, depressed and like a failure. When I went online it seemed like everyone was in Australia or Thailand, and if they weren't traveling they were getting engaged or landing great jobs." 2) Kevin, 23, Dublin: "Leaving Facebook was one of the best decisions I've made this year. Aside from the increased productivity that comes from not having it, I enjoy actually talking to people face to face, and not seeing what someone I met once, years ago, had for breakfast."

In September, Yahoo announced the expansion of its Yahoo Gemini search and advertising marketplace. Unlike traditional search retargeting, reports Lisa Lacy on The Drum, Yahoo Gemini now enables customization at the keyword level with match types and variants. According to Yahoo, she writes, this means that "advertisers can more effectively leverage native ads to reach consumers who have signaled intent related to a specific product or service through a search query through Yahoo Search, as well as tailor landing pages and creative to a consumer's search query."

"The Internet can deliver the entirety of human knowledge to a young girl in a remote village on a single handheld device," said U.S. President Barack Obama in his final speech to the UN General Assembly in late September. When he took office in January 2009, the iPhone was just 18 months old, Facebook and Twitter were learning to walk, and Instagram (2010), Snapchat 2011 as Picaboo), and Whatsapp (2009) didn't exist. During the past 8 years, smartphones and social media have played important roles in populist revolutions like the Arab Spring, building awareness of the plight of refugees from Syria, and exposing the continuing racial tensions in the U.S. By 2017, one-third of the world's population -- more than 2.6 billion people -- is projected to own a smartphone. "An explosion of social media has given ordinary people more ways to express themselves and has raised people's expectations for those of us in power," Obama said. As brand marketers know, this includes their customers.