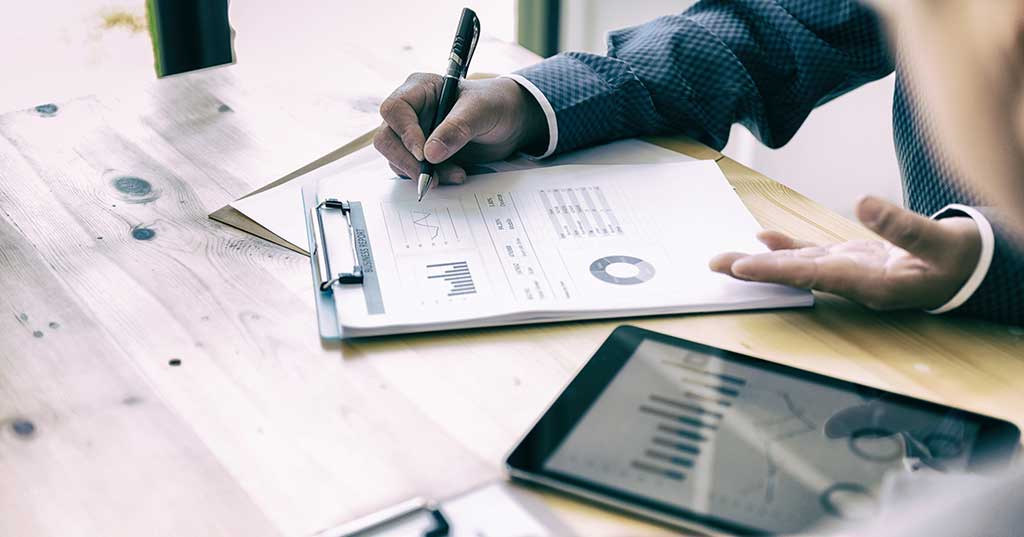 "The more things change the more they remain the same."
--Jean-Baptiste Karr

During my 35 years in the franchise business, I've observed that the process of growing a franchise system has remained virtually unchanged. If one were to Google "franchise sales process" they would find numerous responses, some several years old. Yet each response shares a common thread: obtain good leads, qualify candidates, and follow a series of steps that will lead to closing the franchise transaction.

There have been limited changes to the franchise sales process over the years. Two primary drivers of change are stronger franchise disclosure requirements and the increased availability of free franchise information online. Lesser changes include the use of franchisee satisfaction surveys, the generation and delivery of leads through social media, communicating with candidates through email, and the electronic delivery of franchise response packets and FDDs. However, the marketing and sales of new franchises remains focused on combining quality lead generation and effective sales people.

"Of the 168,565 franchised outlets opened within a 5-year period, the bottom 25% of franchise systems with negative growth accounted for 25% of all new outlets opened. But they also represent 61% of the 138,825 outlets closed." (A Few Bad Apples?, Franchisegrade.com)

To support their sales process, many franchisors use anecdotes and self-promoting information that lacks objective performance data. Prospective franchisees are lured by articles with enticing titles like "The Hottest Franchises" or "Up-and-Coming Franchise Concepts." Franchise ranking websites and other broad measures of so-called successful franchises are used to enhance the credentials of a franchisor, with most ranking criteria based on system size and growth. Although these are important criteria for measuring system performance they aren't the only ones.

This raises a key question for franchise development executives and sales teams: Would a franchise candidate be more aggressive in pursuing a franchise opportunity if they recognized that franchise as a top performer based on objective, data-based information?

Is "marketing myopia" the cause?

Marketing myopia is a term introduced by the late great Harvard Business School marketing professor Theodore Levitt. In a 1960 Harvard Business Review classic entitled "Marketing Myopia," Levitt wrote that companies become so focused on producing goods or services that they don't spend enough time learning what their customers really want. In our case, the customers are franchisee candidates. We can compare this mindset to franchisors so focused on new franchise growth that they neglect those areas that make franchisees more successful.

The myopia that Levitt describes is a lack of insight into what a business is doing for its customers (think franchisees). Organizations invest so much time, energy, and money into what they currently do that they're often blind to the future. One of the best and often-quoted examples of marketing myopia is the railroad industry believing it was in the train business, rather than the transportation business.

Franchisors suffer marketing myopia if they view their primary role as selling franchises, rather than marketing investment opportunities. For example, some franchisors devote more time and resources to marketing and selling franchises than to measuring and maximizing the return on investment (ROI) of their franchisees and finding ways to improve system performance. This can be solved by introducing technology to the franchise sales process using objective franchise and franchise industry performance data.

Quite often, poor franchise system growth is attributed to low-quality or insufficient leads, or weak franchise sales people. Yet, how many franchisors know whether their franchisees are earning an acceptable ROI? And if so, how much? How many franchisors ask the question? Franchisors should stop selling franchises by emphasizing emotional triggers. Instead, they should use statistics and comparative data to demonstrate why their franchise represents a quality investment with a great ROI opportunity.

Where the real franchise growth is coming from

The problem is not a lack of qualified candidates, but rather a lack of more qualified franchise opportunities.

From 2010 to 2016, franchise systems with between 101 and 500 outlets generated $66.4 billion in initial investments, which is 2.5 times more than systems with 501 to 1,000 outlets. This may reveal that emerging brands gain traction and growth occurs more rapidly. Once a franchise system reaches a certain size its growth slows.

The benefit of statistics is that you can use them to support your franchise development marketing.

A paradigm shift has occurred, and data is needed more than ever to support franchise growth.

Ten years ago, a paradigm shift occurred as fuller Item 19 disclosures became more prevalent. Now franchising's next major shift has begun as applied technology will become the norm in franchise sales and development.

Ed Teixeira is the Chief Operating Officer at FranchiseGrade.com. In his 35 years in franchising, he has served as a corporate executive for franchise firms in the retail, manufacturing, healthcare, and technology industries, and was the franchisee of a multi-million-dollar home healthcare brand. He has transacted international licensing in Europe, Asia, and South America and is the author of Franchising from the Inside Out and The Franchise Buyer's Manual.

How Volofit Determines What To Spend in Its Recruitment Budget
2023 Is (Almost) Here and Things Are Different in Franchise Recruitment!
Sponsored
The icing on the cake (do-nut!): Shipley finds sales are sweeter with...
How Creative Colors International Spends Its Recruitment Budget
Engage with Candidates, Close More Deals!
Lead Generation and Recruitment at The Camp Transformation Center