What Comes Next After The Sale 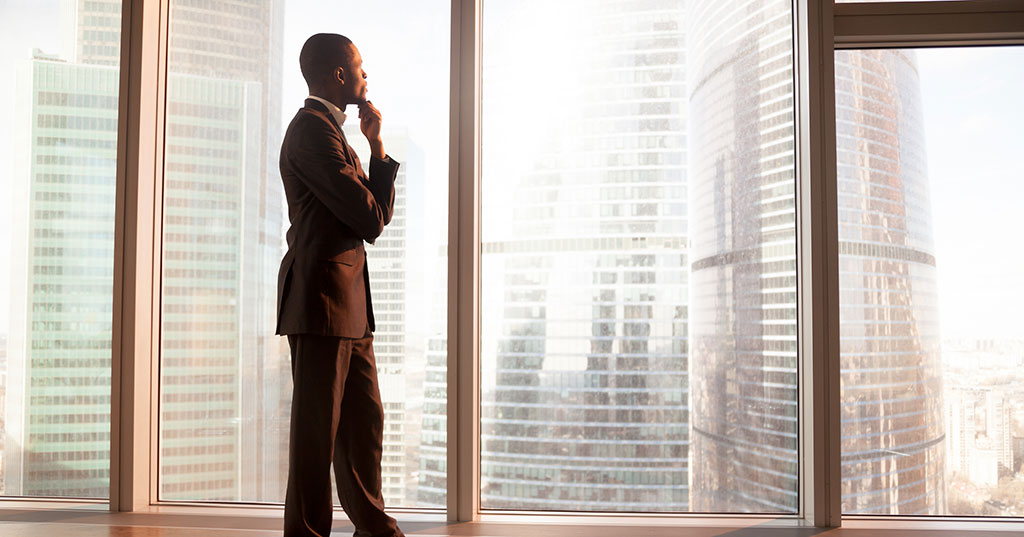 One of the business skills Ostrowe has developed over his career is buying and selling franchise units. It takes knowledge and experience to know how to decide when to sell, what the units are worth, where the franchisor stands, and a multitude of other factors that can affect the maximization of profit when selling.

If you think selling a franchise unit may be in your future, consider this tip from someone who has been there and done that.

It Is Time To Recession-Proof Your Business
2022 Franchise Economic Outlook: New data sees sunnier prospects ahead
Sponsored
Robeks Soars with Sizzling Sales and Nationwide Growth
Consolidation Trends: How the pandemic is affecting M&A for MUOs
Passing It On: 3 options for succession planning in a post-Covid world
Growth And Acquisition Are Part Of Succession Planning