Working on Your Franchise Growth Culture? Avoid These 3 Mistakes! 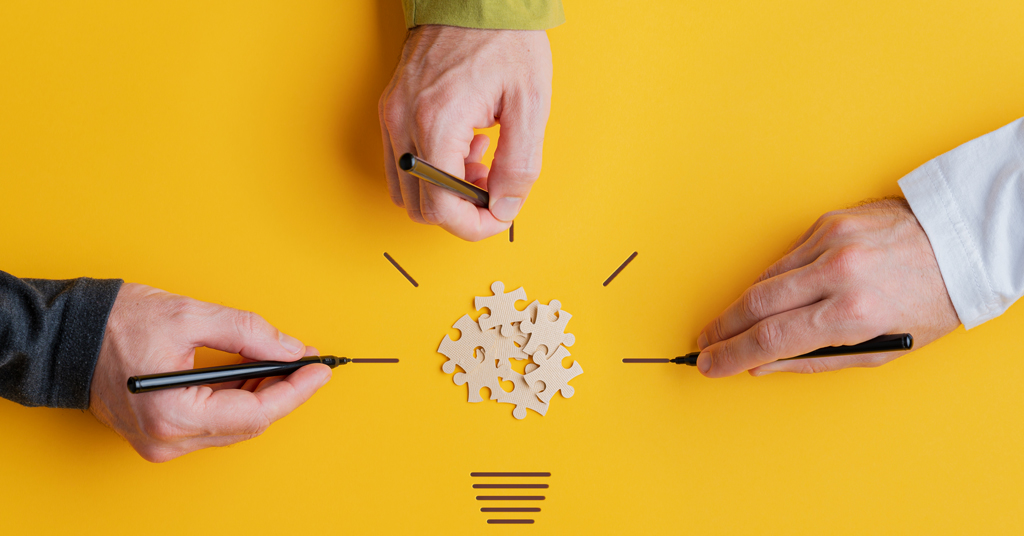 Building a positive organizational culture is critical to the success of your franchise business. And while we all know the big mistakes that can spell ruin for the business (obviously don’t lie, cheat, or steal), there are subtler, equally dangerous issues that often trip up franchisors – and can make it challenging for them to build a strong and long-lasting culture in the organization. Here are 3 mistakes to avoid in building a successful franchise growth culture.

1) Don’t leave the founding members behind

This is a very common scenario that happens when a franchise brand gets to be 15 to 20 years old. You’ll have some members who have been with the organization since the very beginning, and as the newer generation of franchisees and corporate staff start to come on board, they can feel as if they’re being left behind. These “young pups” have lots of great ideas, things start to change, and the early adopters don’t feel like they’re being recognized for the original brand value they created. This can lead to feelings of hostility among the “older” franchisees, who can go from being your brand loyalists to being overly stubborn and critical. When left unchecked, this can have a significant impact on the franchise organization’s culture.

It may seem basic, but you’d be surprised how many members of the corporate staff at franchise headquarters are completely disconnected from what really happens at the unit level. Example: restaurant franchisor staff calling their busy franchisees right in the middle of the weekday lunch rush – the worst possible time for them to take a call. The best remedy for this is to have every member of the corporate staff spend time (one week?) a year working in a store. Have them spend time in the business or behind the counter of a retail establishment to really get a feel for what the day-to-day operation looks like. Not only will this give them a deeper respect for the hard work that goes into running these businesses, it will allow them to be more respectful of the franchisees’ time by not reaching out with non-urgent business during their busiest store hours.

3) Don’t fall into the “us-versus-them” trap

Franchisees and franchisors must be part of the same team, so whenever there is an “us-versus-them” mentality, that should be a red flag that something is wrong. For example, if as a franchisor you find yourself saying or thinking things like, “We built a great program but they don’t use it,” you have a problem. Instead, try to collaborate as much as possible with franchisees so that they’re brought into the process and know and feel you have their best interests in mind – and believe that the programs you’re developing are to make them more successful.

John Francis, aka “Johnny Franchising,” is a franchise advisor, speaker, and consultant. Having been both a franchisee and franchisor, he has a deep understanding of the issues both face. He says franchising is in his blood: his parents were true pioneers, turning their family haircutting business into a 1,000-salon franchise empire. Contact him here.

Why it's Important to Distinguish Between Leadership & Management
4 Ways to Create Cohesive Team Dynamics
Sponsored
Fast growing, proven wellness business, with immediate market availability
The Keys to Surviving and Thriving in Today's Business Climate
Train Your Employees to be Great at Relationship Building
Drive Your Business by Empowering Your Employees