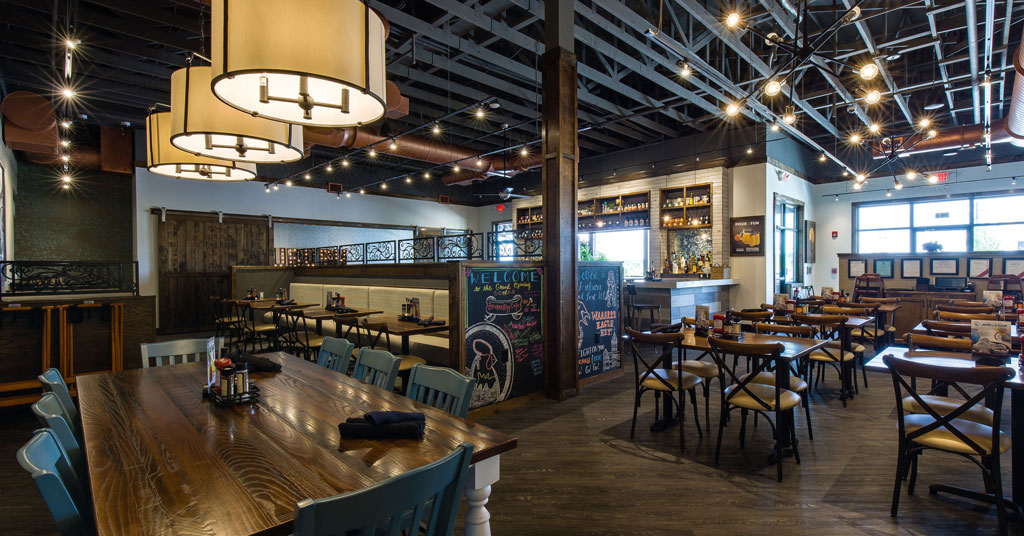 Savvy multi-brand operators are flocking to Another Broken Egg Cafe, eager to expand with the leading one-of-a-kind brunch brand in the lucrative day-time only sector.

The upscale breakfast, brunch, lunch concept continues to make its presence known as an innovative, experienced franchisor and the perfect franchise fit for multi-brand operators seeking a uniquely diverse franchise opportunity. Along with 69 locations in 13 states, Another Broken Egg has over 30 cafes under construction or in development and remains growth-focused on expanding as a national brand in new and existing markets across the U.S.

Foodies are rejoicing. Another Broken Egg, founded in 1996, launched franchising in 2004 after being inundated by guest requests to bring the brand to their own hometowns. Over the years, Another Broken Egg has built a loyal following for its award-winning, Southern-inspired menu and a full bar serving up signature hand-crafted cocktails. The franchise world has noticed.

“We stumbled across Another Broken Egg while traveling and fell in love with the food and the vision that they had,” notes a Texas-based Another Broken Egg franchisee, who is set to build on his success by adding three more cafes to a portfolio that also includes Jack in the Box. “The emphasis on good Southern cuisine and classic Southern hospitality and amazing drinks set ABE apart from the competition with a high bar that's hard to beat.”

It’s a competitive edge that has served Another Broken Egg and its franchisees well amid the challenges and unprecedented times facing the restaurant industry.

Franchise partners can count on a proven business model and a robust support system backed by a leadership team that leads by example, with ongoing plans for more company-owned and operated cafes. Multi-brand operators say Another Broken Egg knows what it takes to achieve sustained success in franchising.

“What attracted me to Another Broken Egg Cafe is that it is a one day-part concept, with limited competition and in a segment that is seeing a rise in interest for an upscale breakfast/brunch concept that serves alcohol,” notes another multi-brand Another Broken Egg franchisee, who adds, “They also have an experienced leadership team that is focused on franchisee profitability.”

With plans to open 15 to 20 additional cafes in 2021, and 25+ per year thereafter, Another Broken Egg Cafe seeks to expand with experienced industry professionals and groups who understand the restaurant franchise model.

To explore franchising opportunities with Another Broken Egg, contact Jeff Sturgis at 407-502-6867, jeff.sturgis@anotherbrokenegg.com, or visit anotherbrokeneggfranchise.com

SPONSORED BY:
Another Broken Egg Cafe
Another Broken Egg is an upscale breakfast, brunch and lunch restaurant that specializes in Southern-inspired menu options and signature cocktails. The concept is one of the fastest-growing daytime-only franchises in the country. Learn More