Bonchon is Crunching the Competition with Record Sales Numbers 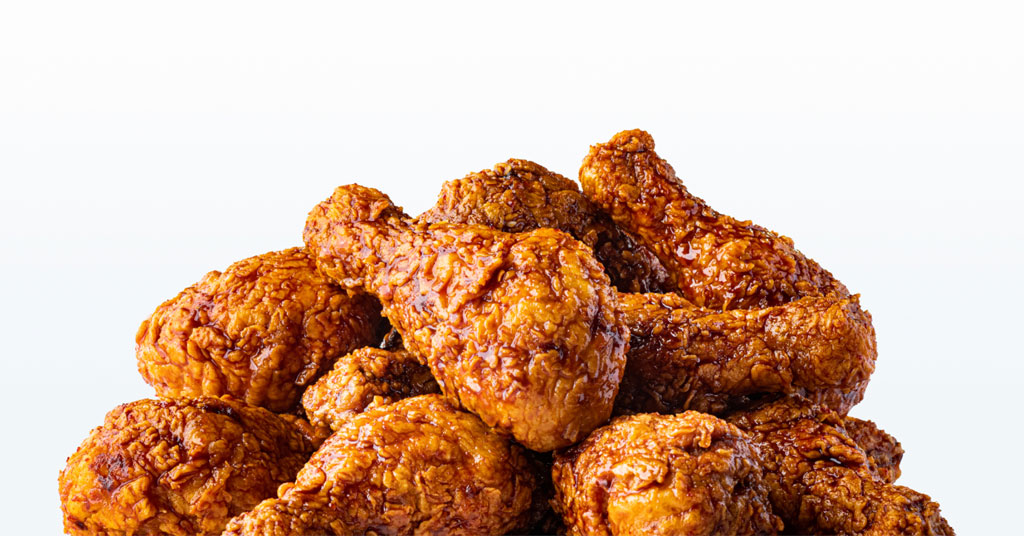 You might say Bonchon has been bringing its “A-game” to the franchise world and restaurant space this year. The Korean fried chicken brand is on fire and outperforming the industry average as it leads the fast-casual and casual dining segments, according to mid-year data from research firm Black Box Intelligence™.

The numbers don’t lie. Bonchon has experienced a year-over-year sales increase of 12 percent and the brand’s AUV has increased by 24.7% to $1.57 million since VIG Partners invested in the company in 2018. That momentum has continued during the first 6 months of 2022. It’s full-steam ahead for the second half of the year, with plans to grow by 20 percent before the end of the year.

“Heading into 2022, we had a focused strategy of building sales and trimming costs where possible, to minimize the impact of high commodity and transportation costs. We also continue to remain dedicated to the quality of our food, giving people a taste of Korean culture as well as providing a strong franchise opportunity to our partners,” said Flynn Dekker, CEO of Bonchon. “Our 20th anniversary is on the horizon this fall and we have much to celebrate with our fans and can’t wait to do it in true Bonchon style.”

There’s further proof in the pudding when you look at the brand’s explosive growth in states and cities across the country, and even internationally. The brand has opened several of its fast casual and full-service model locations out west in states like California, Colorado, and Texas, in the Midwest in places like Minnesota, and on the east coast in Virginia. Going abroad, Bonchon has opened new international restaurants in Thailand, Myanmar, and Vietnam this year. Before the end of 2022 the brand will open its first location in France. With the growing popularity of Korean fried chicken, and the unique Asian fusion cuisine and other Korean specialties Bonchon offers, the brand now has more than 386 restaurants operating in eight countries.

Bonchon has a strategic expansion plan in place for the next few years. The brand’s US development pipeline includes signed agreements for more than 120 future restaurants — entering into brand new markets such as Delaware, Tennessee, Mississippi, Ohio and Alabama.

The restaurant industry has taken notice of Bonchon’s rise to success. It has earned more than nine awards in the past twelve months. Some of the most prestigious are Nation’s Restaurant News Top 500 Restaurants, where the brand moved up to #181, Fast Casual Movers & Shakers, with a nearly 40 spot jump on the list, and Entrepreneur magazine Top 200 Global Franchise.