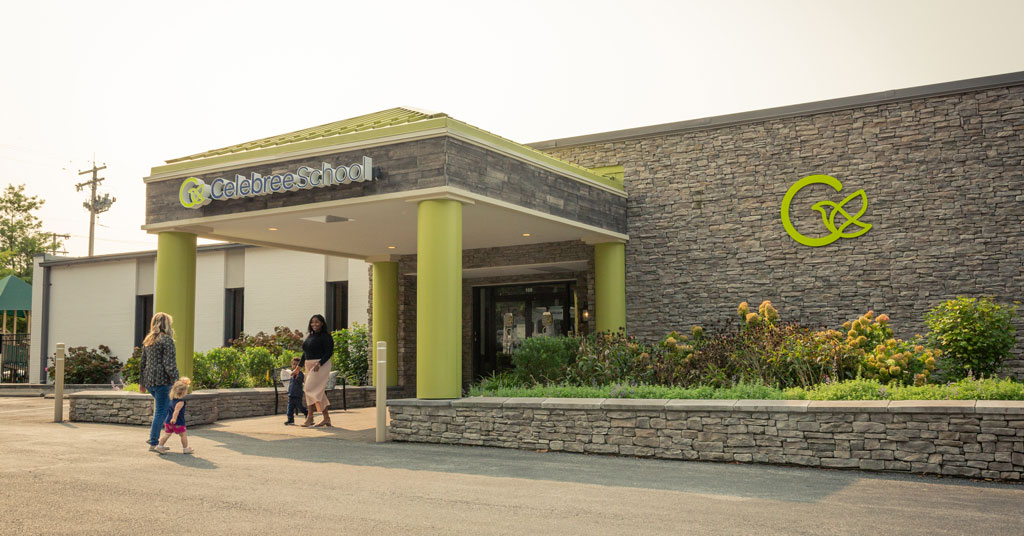 Celebree School is the leader in early childhood education, providing superior infant and toddler care, preschool, before and aftercare, and summer camp programs. The franchise brand’s accelerated growth is proof of its success. Since beginning to franchise just two years ago, Celebree is celebrating the significant milestone of awarding more than 50 franchise locations. Celebree put a premium on choosing the right locations and the best possible areas for scalable growth. Hold onto your hat because brand executives say there’s more growth to come.

“The milestone of hitting 54 locations is important, but the focus is really on opening the schools. This is a path for Celebree to get to 150 schools by 2025,” said Celebree Chief Development Officer Jim DiRugeris. “We are specific about who we bring into the system. We could have achieved the milestone earlier, but by being disciplined on who we bring into the system, it’s more about great franchisees supporting each other in each market.”

Celebree School was founded on the belief that success in early childhood development is equal parts curriculum and a connection that extends beyond the classroom to address the needs of the whole child and family. The company and its franchisees are driven by its promise to Grow People Big and Small™. Each school uses a customized program that follows all government guidelines and addresses the physical, social, emotional, and academic needs of children.

The childcare/education industry is a great place to invest. The daycare industry reached $55.5 billion in 2019 and is expected to rise to $57.2 billion by 2024, according to research by IBIS. What’s more, the industry is resilient in any economy because there will always be a need for child care and early childhood education. Entrepreneurs can invest not only in their own financial future but in their community by leveraging Celebree School’s proven business model and unparalleled franchise support.

“Our success stems from 27 years of being in the preschool industry and creating another team of franchise experts. You put those two together and you have the kind of success that Celebree has,” says Celebree CEO Richard Huffman. “This team is unique because of that make up. Every single person who comes through our doors for discovery day can feel that passion. The passion of what the franchisee is about to experience for their future and their family, not just the passion of franchising itself.”

By joining Celebree Schools, you can know that you’re not only joining a childcare franchise that doesn’t require experience in education, and that is systematically expanding, but is also committed to making a difference in the lives of children, adults and their communities. You can also expect the brand to provide you with all of the tools and support needed to succeed. Reach out to the team today to hear more about their exciting franchise opportunities. Call Celebree Schools at 610-764-6196 or go online to https://www.celebree.com/franchising/the-opportunity/