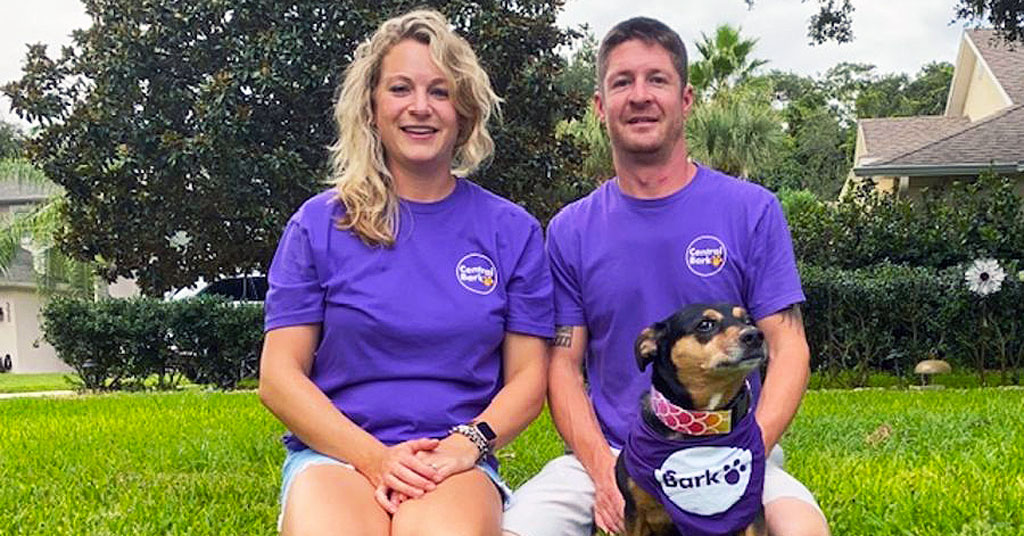 “I tell them, just do what you have to do, and you will grow—it does not take a lot of effort,” Stanczak says. “Central Bark is a profitable model.”

Nine years ago, Stanczak and his wife, Christy, set out to find a business they could call their own long-term. They started out fast and never looked back, recently celebrating the $1 million-plus mark at the New Berlin, Wisconsin Central Bark—with sales at their two other Southeastern Wisconsin locations not far behind.

“Growth was always up 40% to 60% year after year, so we took on another location in 2015,” says Stanczak, who has a background in service management and customer relations in the automotive industry and city government. “We’ve tripled—almost quadrupled—revenue at two locations and are up 80% at the third location we took over last year.”

With a strong blueprint in place, the Stanczaks transitioned from a management model to an absentee yet still active owners of their stores three and a half years ago. The couple, who now live in Florida, plan to continue to expand with Central Bark.

For the Stanczaks, owning the Central Bark brand has been like a breath of fresh franchise air. 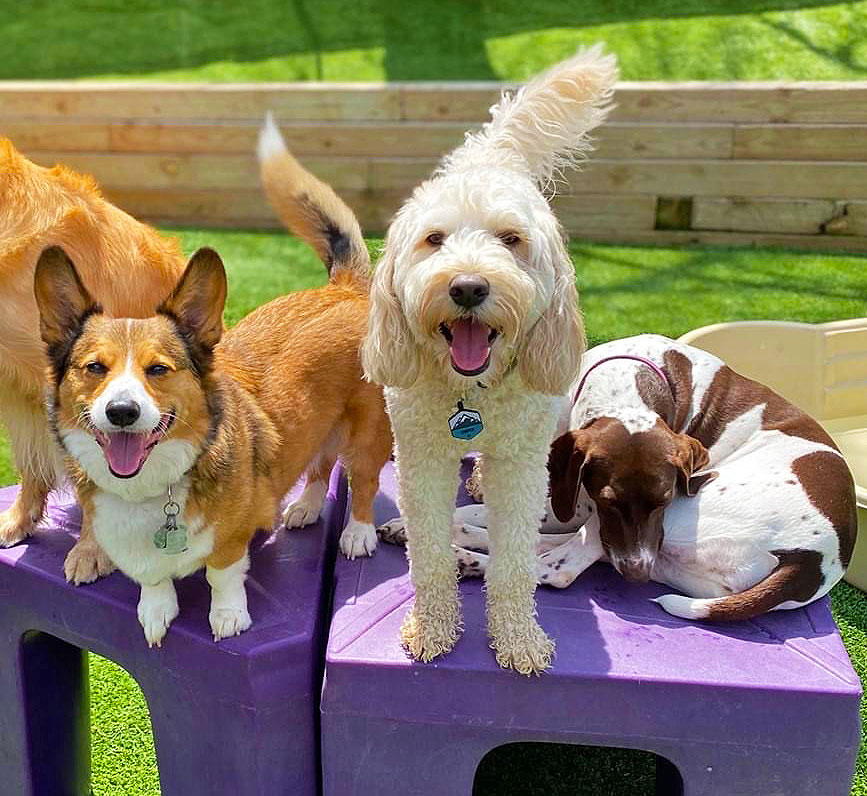 “We have managers who are taking care of something they truly respect and enjoy, and our staff loves coming into work because of the people and the dogs,” Stanczak says. “It’s a totally different atmosphere, so the trust factor goes way up versus someone who is just doing a job to make a living.”

Since opening its first doggy day care in Milwaukee over 20 years ago, Central Bark has become a trusted source for pet parents and one of the nation's most sought-after dog franchise concepts. Franchisees can rely on extensive tools and resources to help open and grow their business, along with multiple recurring revenue streams like dog boarding, baths, grooming, a retail market, training, and more.

Weiderhoft comes to Central Bark from his role as CEO of Wow Wow Hawaiian Lemonade Franchising, where he quadrupled the premier brand’s footprint. Before that, he served as Vice President of Franchise Development and Regional Vice President of Operations for Massage Envy, where he helped the lifestyle brand expand to nearly 1,200 locations.

“They are very concerned about our well-being as far as store growth, and revenue and profits—they’re just all in,” Stanczak says. “They are relaxed yet persistent in their values, adaptive and open to new ideas and challenges, and will work with you. It's not a one-way street.”

Ready to unleash your potential in franchising? Learn more about the Central Bark franchise opportunity today at centralbarkusa.com/franchising.