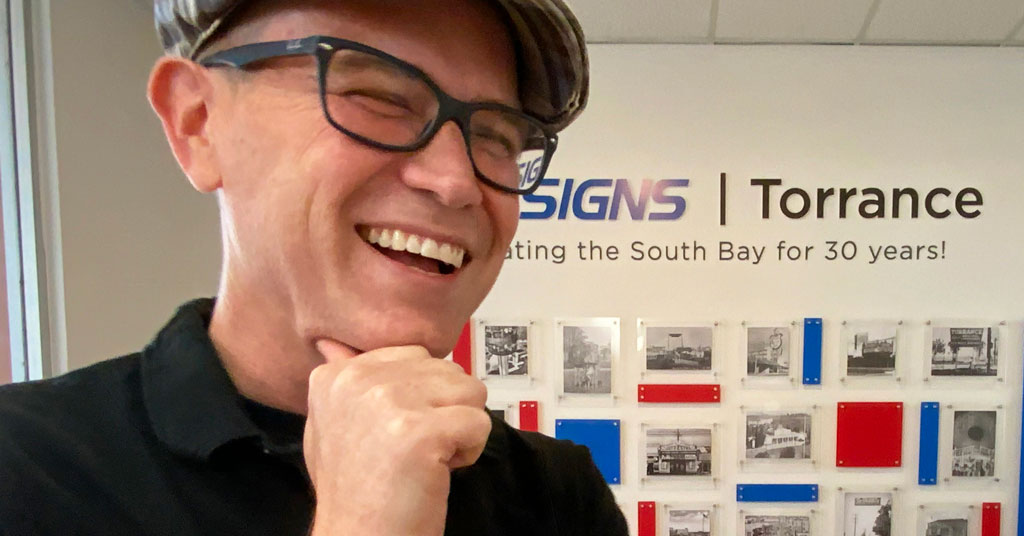 Marking its 35th year, Texas-based FASTSIGNS’ global quest for sustained success resonates throughout the system of more than 735 centers in nine countries, with a ‘more than’ attitude that has shined as franchisees have pivoted as an essential business to serve their communities amid the COVID-19 pandemic.

“You hear it all the time, and we believe in it. It’s a concept that takes us from a ‘basic’ sign company to a communications company that is ‘more than,’” explains Southern California multi-unit franchisee Stan Gray. “I like to think that FASTSIGNS International has been ‘more than’ in the approach during the pandemic this year.  We’ve had weekly informational and motivational calls, messages and dedicated support teams to help navigate us through whatever direct or indirect situation we may be facing as business owners at the time.”

FASTSIGNS is known in the industry for equipping its franchisees with tools vital to securing the ongoing success of each location. Franchise owners see immediate value in joining FASTSIGNS, whether they open a new center or decide to convert or co-brand their existing business.

Gray has reaped the rewards by doing both. With a background as an architect, Gray joined FASTSIGNS in 2015, opening a new center in Long Beach, California, under the special Veteran & First Responder Franchise Program (fsfastsigns.com/own-a-fastsigns/veteran-first-responders-program).  The self-professed hands-on franchisee, who served as a commissioned officer in the United States Navy Reserves, acquired a second California center in Torrance three years ago—and has never looked back.

“I was interested in starting a business in which I could use my experiences and skills, but still challenge myself in new ways,” Gray says. “I also wanted a proven support network to help fill in the gaps where I did not have experience.   I think the strong foundation that FASTSIGNS provides along with the flexibility to develop a business on the strengths of the individual owners is key.”

FASTSIGNS remains growth-focused, expanding nationwide with 17 new locations and 13 franchise agreements signed since March 1, a testament to the strength of the FASTSIGNS business opportunity.

Industry watchers are taking note of FASTSIGNS’ ability to scale and—along the way—bolster a promising future for their franchise partners.  FASTSIGNS was recently named to Entrepreneur magazine’s Top Growth Franchises list – the only sign, graphics and visual communications franchise recognized among the top 150 franchises with the most consistent growth in the U.S. and Canada over the last three years.

FASTSIGNS has been ranked the #1 franchise opportunity in its category in Entrepreneur Franchise 500 for the past four years, a 2019 Top Franchises for Veterans by Franchise Business Review and a 2019 America’s Best Franchises to Buy list by Forbes magazine.

“FASTSIGNS is a communications company,” adds Gray. “I love understanding organizations and companies, understanding what story our clients have to tell.  At the end of the day, we are trying to tell their story, and that’s what we do at FASTSIGNS.”

Ready to create your own story of success as a FASTSIGNS franchise owner? Head to fastsigns.com.

SPONSORED BY:
FASTSIGNS
Signage has never been more important. Right now, businesses are looking for new and better ways to compete. Learn More