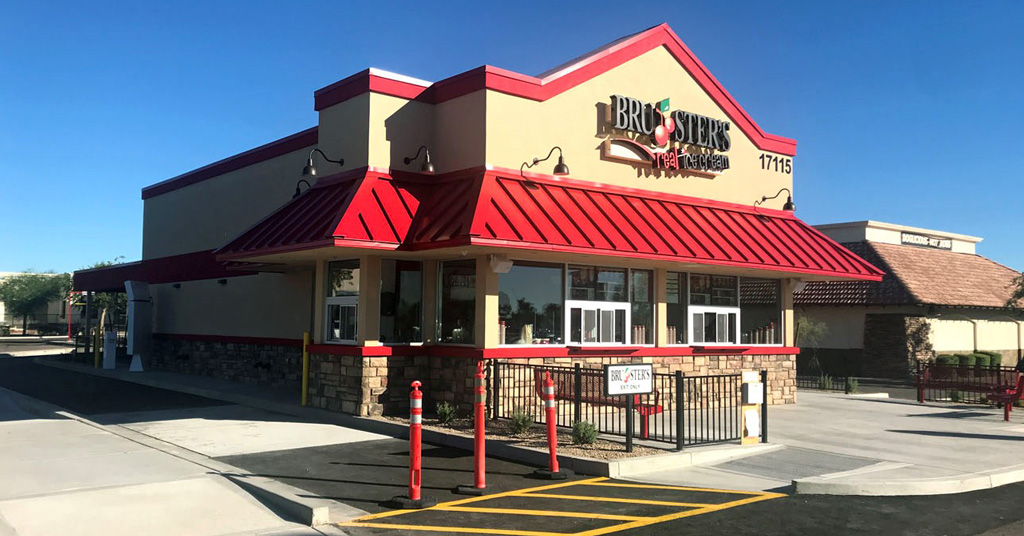 Dan Tarkoff was living the corporate life. Trained as a mechanical engineer, he later landed top sales and marketing jobs with companies like IBM. He was successful but says he had always wanted to “build something that didn’t exist.”

Five years ago, Tarkoff semi-retired and moved to the Phoenix area. He was looking for some kind of business opportunity. “I had always thought ‘I’m going to buy a little frozen yogurt store’,” he recalls. So he began his due diligence and started looking at all kinds of business opportunities. Having lived in Pittsburgh for many years, he was familiar with Bruster’s Ice Cream. “I saw the numbers and knew there was great potential here with the brand,” he says. 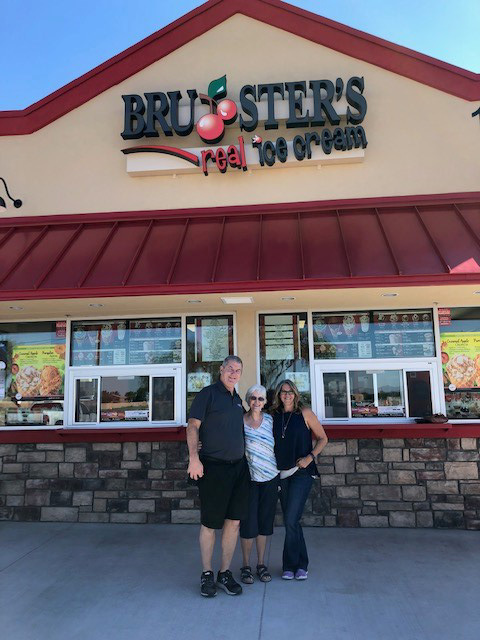 Tarkoff says he was attracted to the proven process, consistent product, and the streamlined making, storing, and delivery of Bruster’s Real Ice Cream. “At the Discovery Day I met the great people at the brand and saw the kind of support they offered their franchisees,” he says. And he really liked the fact the brand is a small, privately-owned company that was not run like a big public corporation.

He signed a 5-store development agreement with Bruster’s in May 2017 and opened his first store in October of 2018 in Glendale. His first store far exceeded his expectations and, in fact, became the #2 volume store in the entire Bruster’s system during his first year of operations. “It nearly doubled what my initial projection to the bank was,” he says.

Though he admits he worked many hours in his store that first year, he says that was good because he learned every part of the operation and what he needed from his employees.

In December of last year, Tarkoff opened his second Phoenix area location in Chandler and he’s now breaking ground on his third location which he expects to open next summer.

Tarkoff says the operational and marketing support offered by Bruster’s is an essential part of his success. So is, he says, the quality of the ingredients and the distribution system that ensures the ice cream is consistently great. “The executives at Bruster’s work very closely with the franchisees and are very good at listening to what we have to say,” he says.

He says becoming a Bruster’s Real Ice Cream franchisees is one of the best decisions he’s ever made. “If you build the right store in the right location and market it and serve it well, it’s hard not to be successful with this brand,” he says.

Bruster’s Real Ice Cream is a solid investment opportunity and now is a great time to consider becoming a franchisee with the brand. Find out more about the brand’s opportunities and available territories by calling (724) 312-8739 or visit www.brustersfranchise.com for more information.

SPONSORED BY:
Bruster's Real Ice Cream
If you are looking for a business that is meaningful and fulfilling, you should take a closer look at Bruster’s® Real Ice Cream Franchise! Learn More