Golden Corral’s Culture Of Giving Back 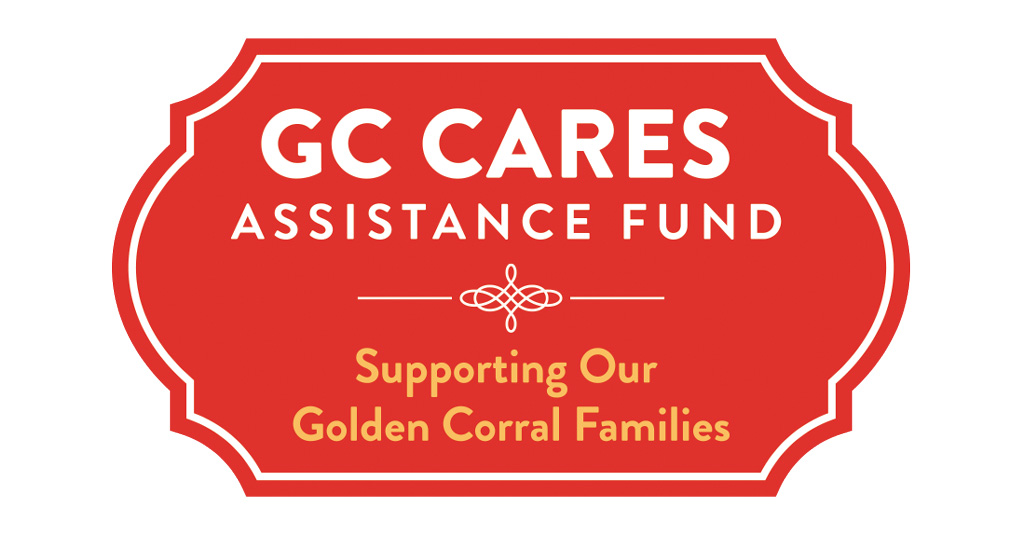 Golden Corral is a brand on a mission…and a brand with a mission.

The Raleigh, North Carolina-based brand is the nation’s largest grill-buffet restaurant chain with 489 restaurants operating in 42 states. People know the brand for its wide variety of steaks cooked to order, smoked meats, pot roast, and hot yeast rolls, but there’s more to the brand than just great food.

Golden Corral is also committed to giving back to the communities it serves. “Service to others is a core belief of our brand,” said Lance Trenary, President, and CEO of Golden Corral Corporation. “We primarily focus our support on our country’s military. It is not a business decision. Instead, we view it as a privilege to have the opportunity to give back to the men and women of our military and their families, who have given so much for us.” There are three specific ways the brand gives back. 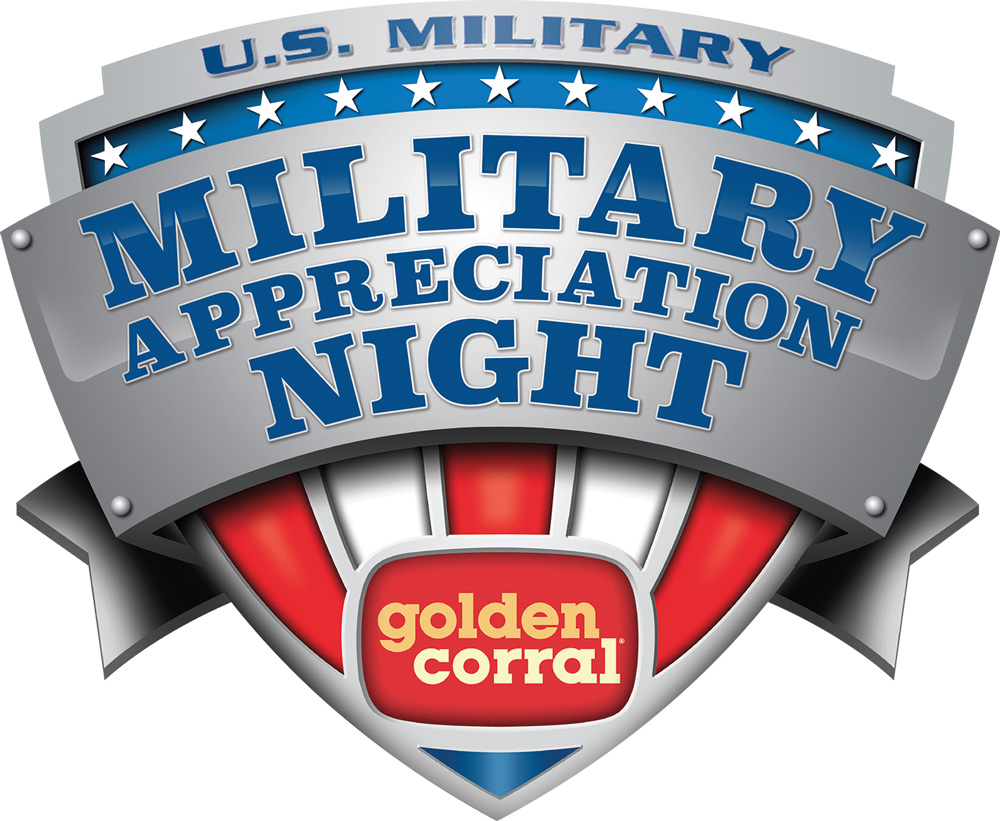 The brand is a founding sponsor of Camp Corral, a non-profit organization that provides a week of fun for the children of wounded, injured, ill, or fallen military service members. It’s a unique place where kids ages 8-15 have the chance to connect and make lasting friendships with others just like them. They enjoy horseback riding, ropes courses, water sports, and other activities. The camp experience fosters positive change, increases self-confidence, and builds resilience. Over the past 8 years, Golden Corral restaurants and guests have raised nearly $11 million and sent more than 21,000 military children to Camp Corral.

And Golden Corral’s military-focused giving continues with its Military Appreciation support. For more than 18 years now Golden Corral restaurants have recognized U.S. military members with a special thank you dinner at its annual Military Appreciation Night. To date, the brand has served more than 5.7 million free meals to active duty and retired military heroes across the country. In addition, Golden Corral restaurants and their guests together have raised more than $15 million for Disabled American Veterans.

Finally, Golden Corral established its own GC Cares Assistance Fund, to support employees of franchise entities and Golden Corral Corporation, who experience an emergency situation resulting in a temporary financial hardship. The financial assistance is intended for those in severe financial need because of an unforeseen tragedy, natural disaster, extended illness, or catastrophic event beyond their control. GC Cares began accepting donations and distributing grants in September of 2017 in response to the devastation caused by Hurricane Harvey. Since then, GC Cares has provided grants of more than $320,000 to more than 500 recipients.

Beyond these formal ways of helping, Golden Corral franchisees are also known to take matters into their own hands when it comes to giving back. For example, Golden Corral franchisees helped residents and cleanup crews after Hurricane Florence, which struck the east coast in 2018. Other franchisees provided free meals to furloughed workers and their families during the government shutdown earlier this year, and some hold annual events to benefit local causes. For the past 43 years, Golden Corral in Raleigh, North Carolina has opened its doors on Christmas Day to provide free, traditional holiday dinners to the elderly, physically disabled residents, and families in need.

It’s easy to see how Golden Corral is doing good at doing good.

If this is the kind of brand you would like to be a part of, you can find out more information about becoming a Golden Corral franchisee by calling 1-800-284-5673, Ext. 4479 or visiting http://www.goldencorralfranchise.com 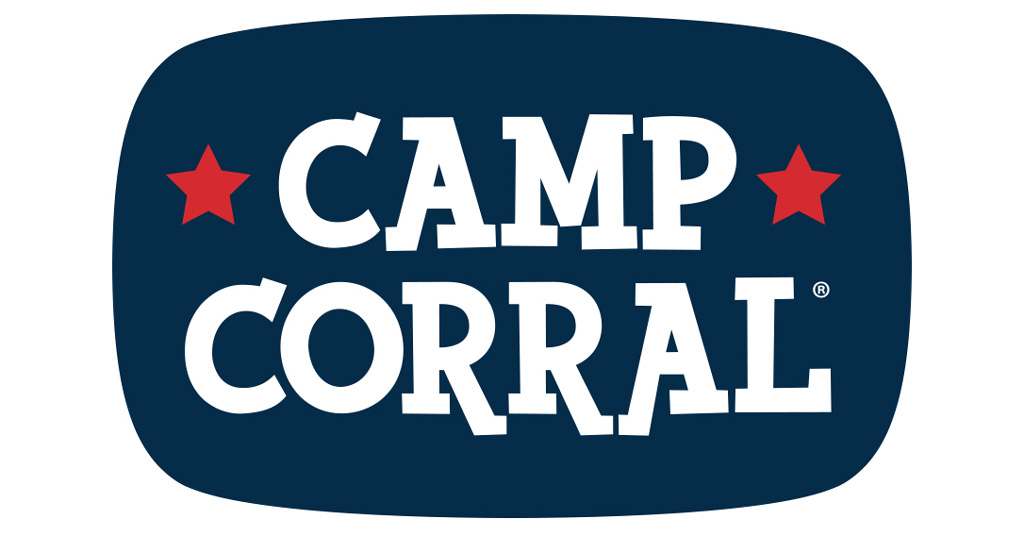