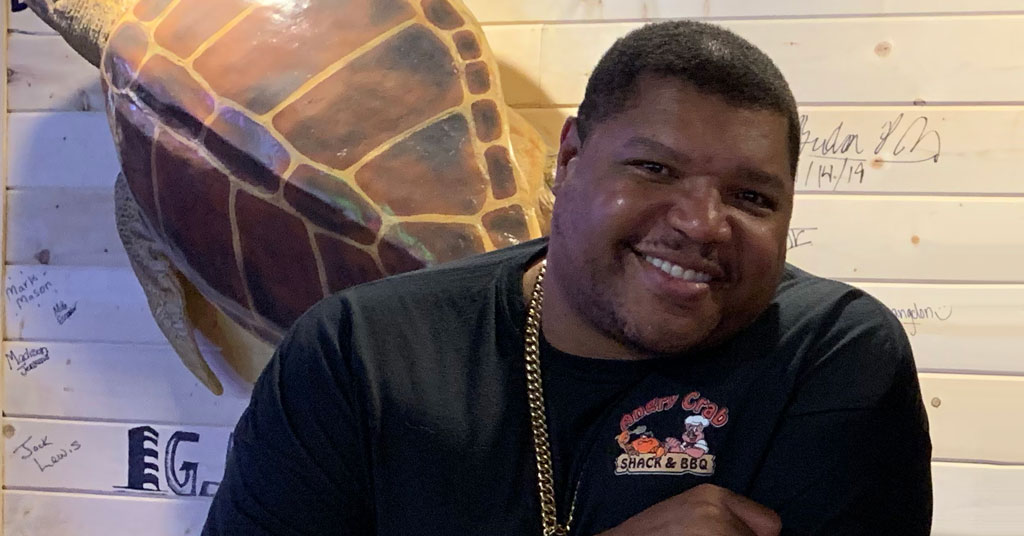 Angry Crab Shack multi-unit franchise owner Lincoln Kennedy knows all about the value of teamwork as a strategy for sustained success. The former NFL offensive tackle, and first-round draft-pick, brings the same passion and positive mindset to his franchise game as the hands-on owner of a seafood franchise that has taken the Arizona market by storm.

“We aren't trying to recreate the wheel here. Besides the amazing Asian-Cajun flavors, the one thing that sets us apart is a fun, homey atmosphere that feels like you're loved,” says Kennedy, who is set to build on the momentum of his Happy Valley, Arizona location with a second restaurant in Las Vegas.

There’s a lot to love about Angry Crab Shack, just ask any franchise owner or customer. The fast-casual Cajun-Asian seafood concept continues to carve out an unbeatable niche that delivers an unmatched franchise opportunity.

Looking back, veteran restauranteur Ron Lou, a first-generation immigrant and the first Asian-American to play in the NFL, was looking to fill an industry void when he launched Angry Crab Shack in Mesa, Arizona in 2013. The high-quality, affordable seafood restaurant was an instant hit, appealing to Cajun and Asian food lovers alike, by specializing in boiled shellfish flavored with signature sauces. 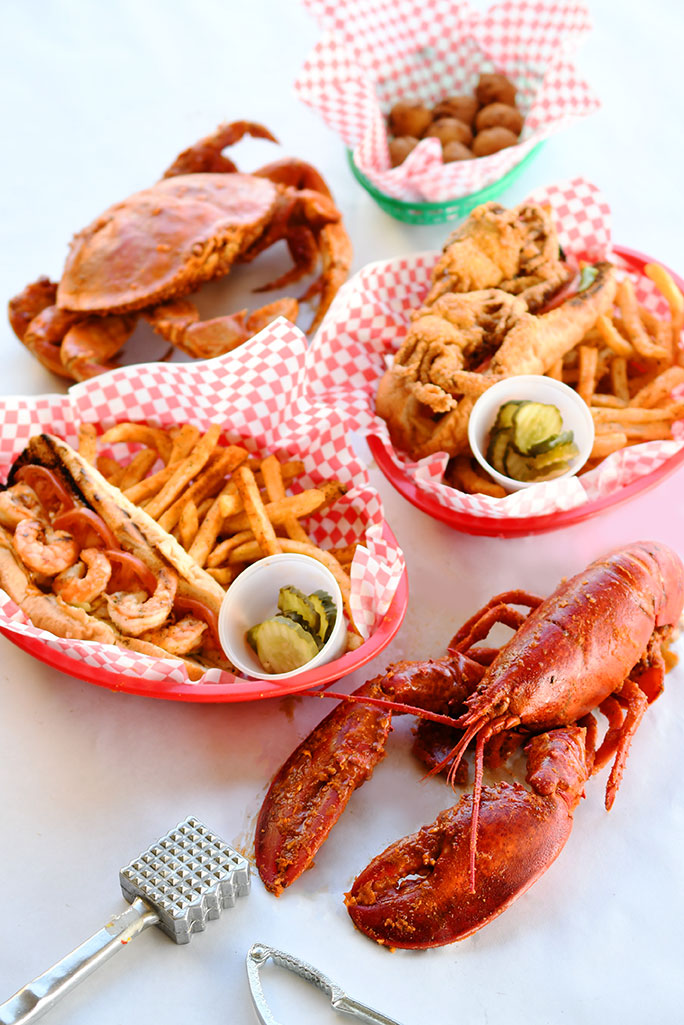 Lincoln jumped at the chance to join the Angry Crab Shack family when his long-time friend decided to expand the presence of the brand through franchising.

“Part of what was so appetizing about the Angry Crab Shack opportunity was how much demand is out there for restaurant concepts like these,” says Lincoln, a current Fox Sports radio co-host. “There's always a draw for seafood, and when you have great seafood like we do, it will naturally bring people to the brand.”

Angry Crab Shack was built for franchising with simple interiors and kitchen operations and a strategic real estate approach that focuses on second-generation restaurant locations for a low cost of entry.

Multi-unit franchise owner Will Gardner knows that Angry Crab Shack is a smart investment. Gardner, who co-owns the Happy Valley location and learned the ropes of the brand as general manager, has launched plans for two additional locations.

“It’s like being the host of an ongoing party. We are messy, we are loud, we are fun,” says Gardner. “And, anyone who has a good working knowledge of business can be successful in this concept. Corporate support is fantastic and we like to mentor from within.” There are quite a few people within the organization who followed in his footsteps and now have their own franchise.

Angry Crab Shack is poised to capitalize on the growing seafood boil trend to bring family and friends together for a hands-on, energized dining experience and a fun, full-service bar in some locations. The brand is revving up growth outside its home state with signed franchise agreements for restaurants in Atlanta, Georgia; Orange Beach, Alabama; Parkland, Florida; Henderson, Nevada; Arlington, Texas, and Salt Lake City, Utah.

Alongside an expanded nationwide franchise effort, Angry Crab Shack is all about engaging with the community and being part of the local culture. And, to continue to satisfy the seafood crave during COVID-19, the brand offers curbside pick-up and delivery from six corporate and four franchise locations.

Angry Crab Shack always has their pulse (or should we say claws) on the latest trends and dining habits of guests. Innovation plan ideas for the coming year include: home meal kits, seamless delivery, and adding menu options to satisfy guests with dietary restrictions. Their passion for franchise owners and employees is as important as their passion for a fun, seafood experience.

Ready to grab a crab with Angry Crab Shack? Find out what it takes at https://www.angrycrabfranchise.com/