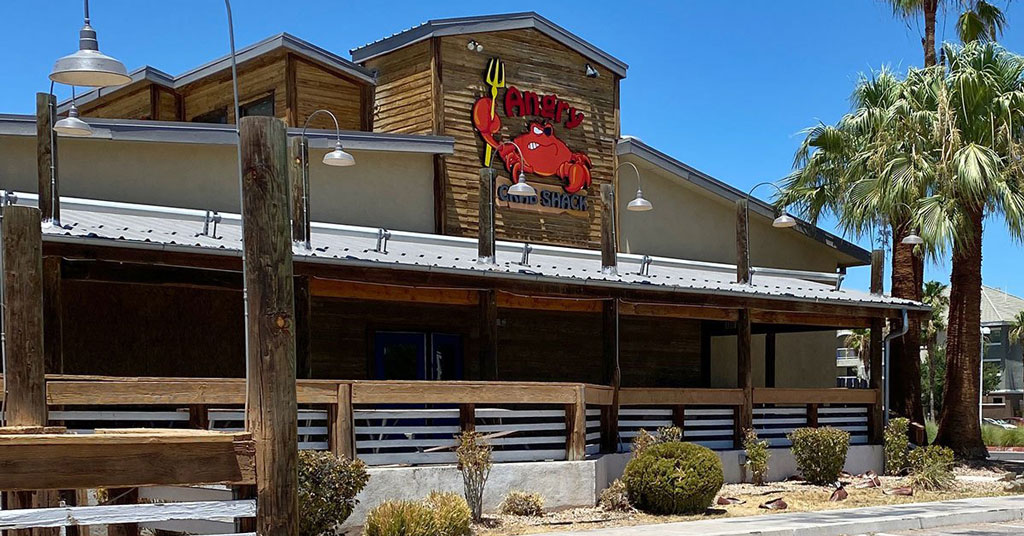 Angry Crab Shack is cooking up a recipe for nationwide success as one of the hottest brands in franchising.

With average annual sales volume exceeding $3.1 million* and proven profitability, the leading full-service restaurant chain—specializing in seafood and boils with bold Asian-Cajun flavors—remains growth-focused and on the fast track to aggressive expansion across the U.S.

For example, Mesa, Arizona-based Angry Crab Shack continues to smash records during unprecedented times. Overall sales were up 52% in the first seven months of 2021 over 2020 and 14.4% growth this year over 2019 for the same period. Angry Crab Shack Franchise Owners are reaping the rewards of owning a strong brand built on simplicity with fine-tuned operational and support systems in place.

"You almost get your entire investment back in two years on one store; that's amazing and unheard of, particularly in the restaurant business," notes Multi-Unit Franchise Owner Mark May, owner partner of two Angry Crab Shack restaurants, located in Phoenix, Ariz. and Henderson, Nev., and committed to opening two additional restaurants in Arizona.

Building on mountains of momentum, Angry Crab Shack, which currently has 15 locations open, is set to make its unique presence known in new communities and strategic markets in the coming months.

"We're originally from Louisiana, so the love for seafood is in our genes – it's the food that brings our family together and something that makes us happy," shared Robin Harris. "When we came across Angry Crab Shack, we knew it would be the perfect business opportunity and legacy for our family. I immediately felt at home when I visited the Angry Crab Shack corporate offices after eating at their local restaurants on many occasions. It's our hope to help other area families and friends make memories at our restaurant, gathering around the same food we know and love."

Founded in 2013 by former NFL player Ron Lou, Angry Crab Shack aims to have 100 stores opened and operating by 2025. The brand's entry into the Lone Star State is expected to kick-start regional growth of the fun, casual seafood restaurant concept in a Texas-sized way.

"Darrell, Robin, Cookie and Graciela are a strong team with a passion for the industry and their community, which is exactly what we look for in our Franchise Owners," says Andy Diamond, President of Angry Crab Shack. "I can't think of a better group to help make our brand's entrance into Texas a successful one. The Houston area is an ideal market for an Angry Crab Shack, and we're already looking for more opportunities to grow throughout the state – I just know this is the start of something big."

With the vast available territory to expand the Angry Crab Shack footprint, multi-unit owners can take advantage of the brand's smart, second-and third-generation site strategy that minimizes the initial cost of entry and monthly overhead. An adaptable interior design allows Franchise Owners to take any space and any restaurant that meets the square footage requirements and flip it into the unique and fun concept that the community comes to know and love. Initial investment ranges from $401,540 to $726,500, with the median initial investment at $497K***.

Add a smart build-out strategy with streamlined operations and strong consumer demand and Angry Crab Shack makes for an attractive investment for multi-unit ownership. With over 9.3 billion pounds of seafood consumed annually, demand for seafood is growing, with Americans incorporating more seafood into their diets, resulting in seafood consumption being at an all-time high. Angry Crab Shack is both a popular lunch and dinner destination, attracting couples, families and large groups of diners.

To explore an unmatched opportunity to grab a share of the full-service restaurant industry, head to angrycrabfranchise.com.

*This figure represents the average net sales achieved for calendar year 2020 at six (6) affiliate-owned restaurants and four(4) franchised restaurants in the State of Arizona. Angry Crab Shacks, like other restaurants, were intermittently closed or required to operate at reduced hours during 2020 as a result of the COVID-19 pandemic. 2020 net sales were impacted by such required closures or reduction in opening hours. ***This figure represents the Median Initial Investment to open the six (6) affiliate-owned restaurants and four (4) franchised restaurants in the State of Arizona referenced above and includes the Initial Franchise Fee, security deposits, leasehold improvements to building, permits and licenses, construction costs, POS and back-office computer, audio/visual expenses, fixtures, equipment, opening inventory (food, liquor, restaurant supplies), signage, miscellaneous opening expenses, grand opening expenses, professional fees, uniforms and 3 months additional funds incurred in opening that restaurant at the time it was opened. This information appears in Item 19 of our Franchise Disclosure Document (FDD). You should review our FDD for details about these results. Your results may differ. There is no assurance that you will do as well. 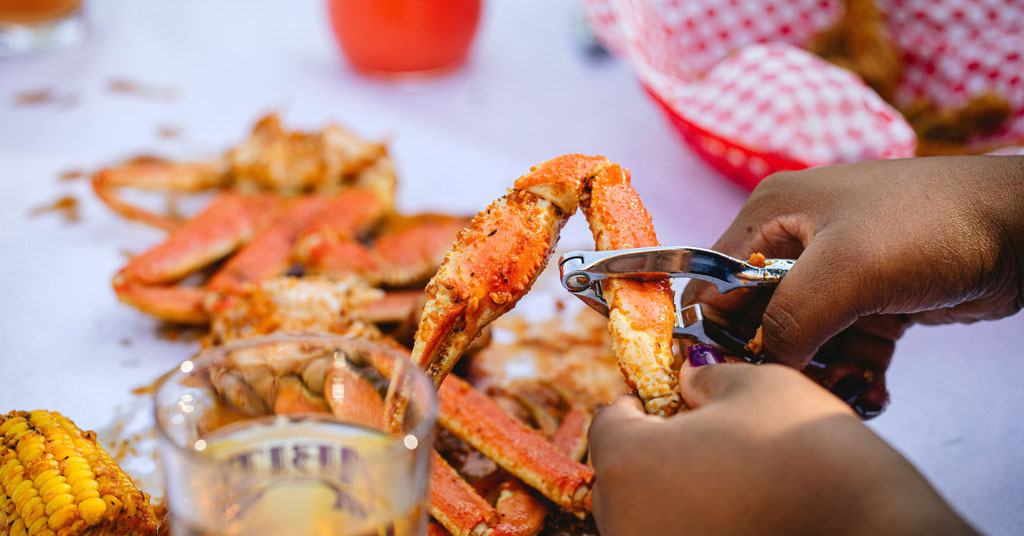