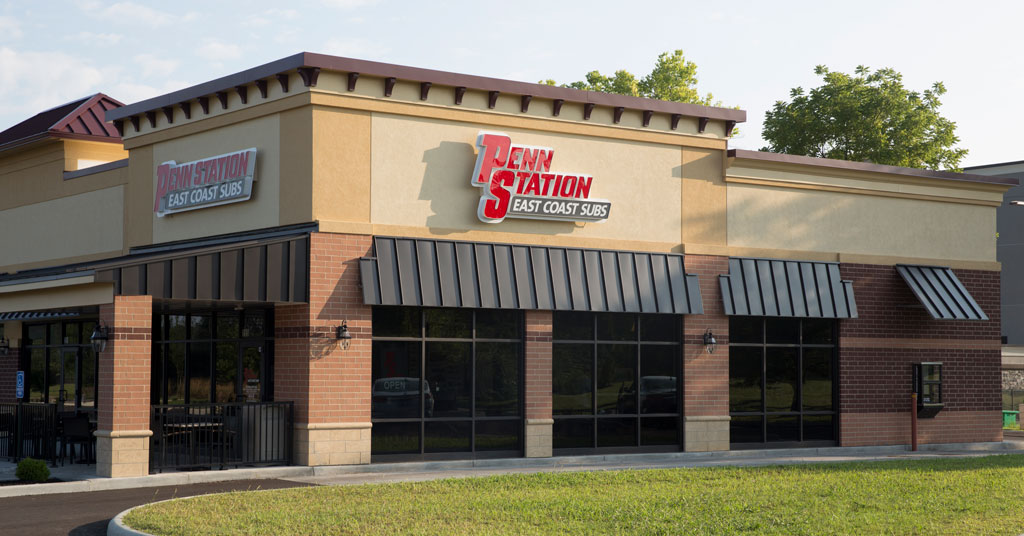 Growth is a priority for every franchise brand, but the ones that achieve long-term success in development are the ones fostering growth for the people in their system.

As Penn Station East Coast Subs continues to expand its reach throughout a large portion of the Eastern half of the United States, particularly in the Midwest, it has done so while many of its franchisees have added to their Penn Station portfolios and at the same time, their staff has risen to larger roles.

In Northeast Ohio, a priority market for Penn Station’s expansion plans, including the Cleveland metro area and Youngstown market, that emphasis has resulted in a win-win relationship between Rich Moore, a multi-unit franchisee, and Micah Sharpe.

Together, the pair currently operates a total of 10 locations throughout the region, including two new stores they recently opened in 2022—one in Cuyahoga County earlier this year and another in Amherst, Ohio, that opened in November. They also plan to open additional stores in the Cleveland area over the next few years.

“I originally met Rich through a restaurant recruiter when I was working for a different concept,” said Sharpe. “I was trained and developed over two years to be in operations. I was impressed by the standards at Penn Station. Our restaurants execute at a higher level than any other concept I’ve worked with, and the opportunities for advancement and growth in management were really appealing.”

Getting his start in operations at Moore’s restaurants, Sharpe has now earned the opportunity to earn equity as a managing partner and have ownership in the franchise. While Moore handles much of the high-level planning and real estate site selection for new locations, Sharpe has been instrumental in staffing and logistics.

Sharpe says their recent growth has only been possible because of their trust in each other and the freedom in Penn Station’s franchise model.

“We’re not seeing each other day-to-day, so trust is the most critical part of the owner and managing owner relationship,” he said. “He built this from the bottom and now is trusting me to run the operations. That brings responsibility but also the freedom that comes from Penn Station itself. Nobody’s telling us to make certain staff decisions or anything like that. We have the ability to make tough decisions on our own, and that’s great.”

“Rich is one of the better operators in the Penn Station system,” noted Craig Dunaway, Penn Station’s COO. “He is organized, diligent, follows the system’s standards verbatim, adds complementary policies to his organization, and he relies on and heavily invests in his people to maximize results. Micah is the best example and earned the opportunity.”

Still—even with a model promoting partnerships based on trust and freedom—there exists a need to be focused operationally and passionate about the brand itself. Penn Station’s growth has been very strategic, and that strategy includes developing new markets with multi-unit franchisees in a disciplined and focused way. 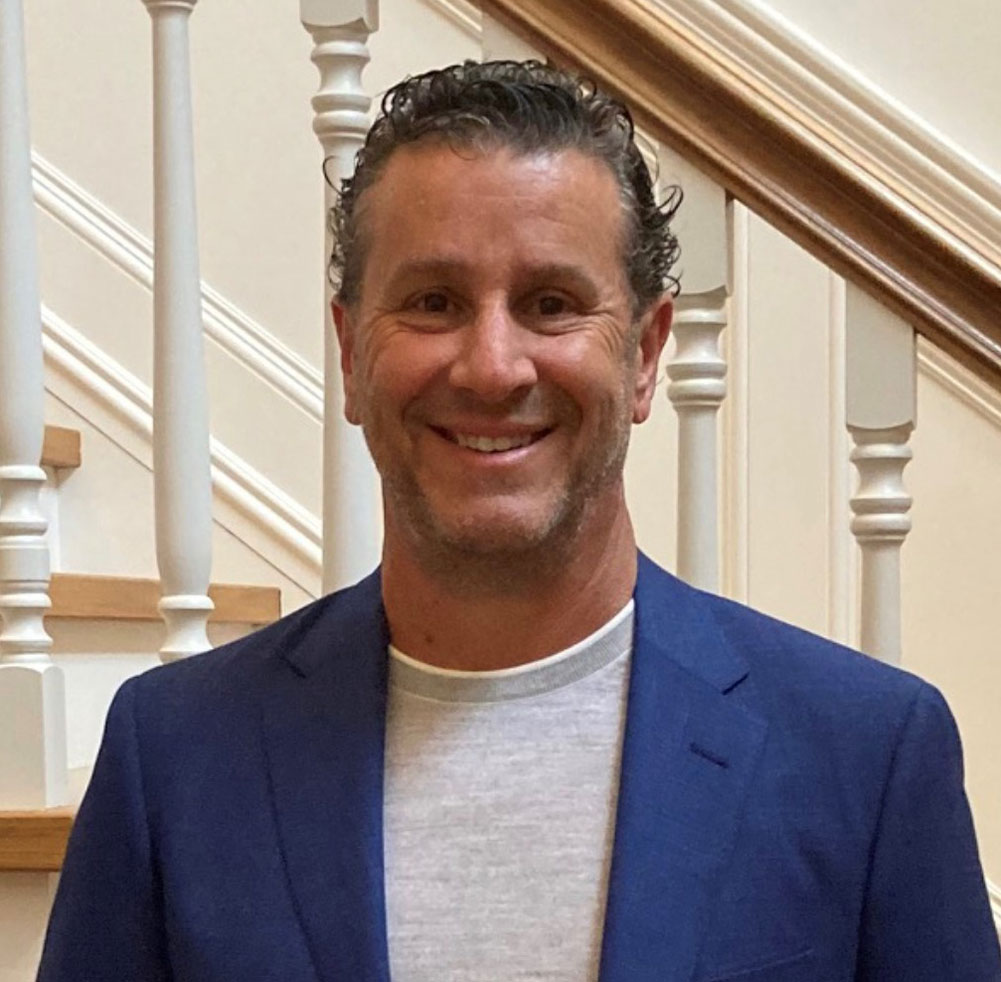 Ultimately, the success and achievement of individual stores rely on the passion of its staff along with the quality and efficiency of its operations. Sharpe says he has noticed an impressive balance of the two as he and Moore work together to expand their reach—an opportunity not always available for managers in other concepts.

“There’s a huge opportunity for GMs to grow financially here because of the profit share,” said Sharpe. “In my experience, that hasn’t always been the case in QSRs. It’s the brand culture, the owner-operator model and mindset that we’re so passionate about, and why we’re excited about our continued growth with the Penn Station brand.”

Ready to be part of an award-winning sandwich chain? Learn more today at pennfranchise.com/franchise. 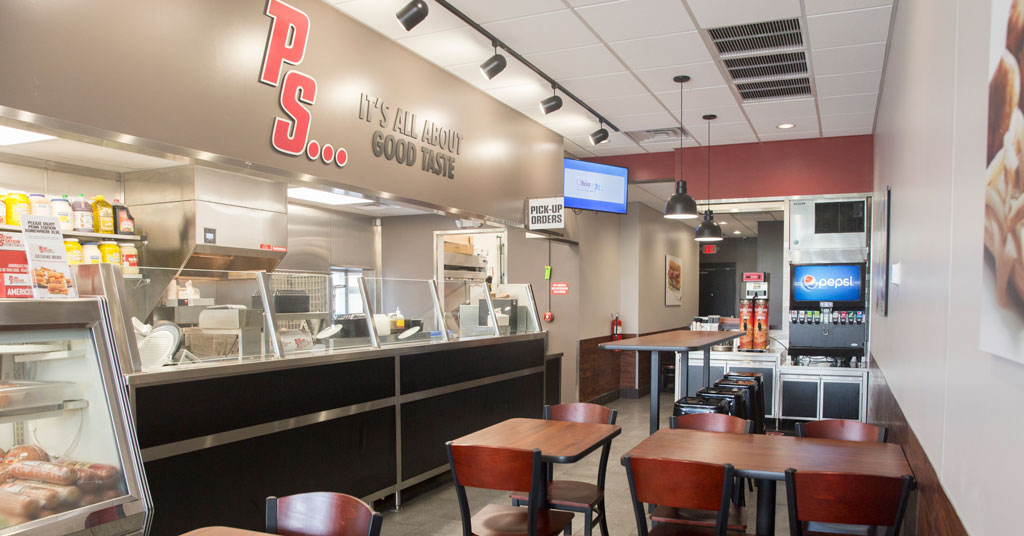 SPONSORED BY:
Penn Station East Coast Subs
With many attractive development territories available for multi-unit growth, there has never been a better time to become a Penn Station franchisee. Learn More