Ben & Jerry's Does More For Franchisees 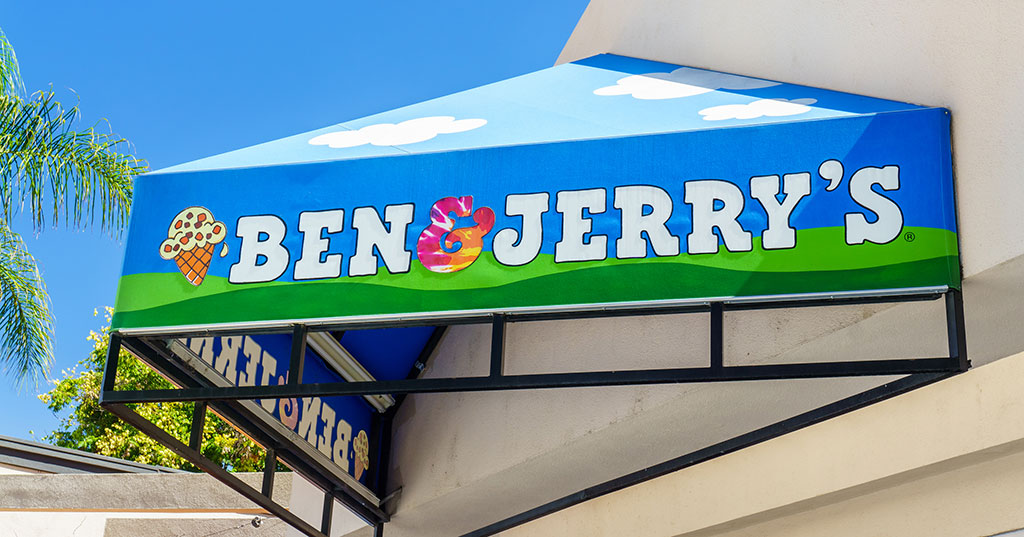 The Ben & Jerry's ice cream brand has long had a reputation for caring about issues such as the climate, fair trade, and equality. Now the brand is demonstrating how much it cares about its franchisees too.

In a time where some franchises brands are helping their franchisees by eliminating their marketing fees and royalties for a short period during the Covid-19 outbreak, Ben & Jerry's has gone a step further.

In addition to the extended relief from marketing and royalties fees, Ben & Jerry's is supporting its franchise community further with two grants to help out in this difficult time.

"Ben & Jerry's leadership team has always said that we are a family and must support one another. In our opinion, their actions speak louder than any words could," said Garrett, who has been a franchisee with the brand for 33 years.

The Ben & Jerry's franchise community is tightly knit and many have established support groups to help their fellow franchisees through this difficult time. Garrett says franchisees are able to check in on one another and make sure they all have an outlet to discuss anything on their minds.

Though Garrett's shop is currently closed, he says he knows they can depend on Ben & Jerry's marketing support once they can safely reopen.

"The support teams at Ben & Jerry's are working day and night to make sure that we have a successful relaunch when the time is appropriate."

Autumn and Franchise Development Are in the Air!
Why the Pet Industry Is a Recession-Resistant Franchise Sector
Sponsored
4 Ways Garage Living Leads the Way for Franchisees
Growing in a Recession: Managing Through an Uncertain Economy
Global Consumer Trends: Staying Ahead of the Downturn
Numerator Study Finds Financial Fears Among Consumers Rising