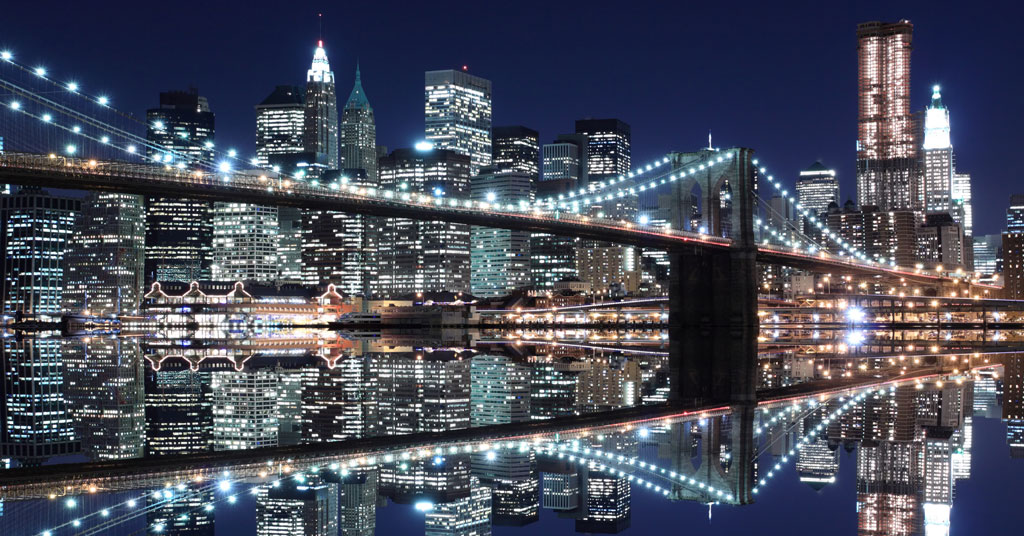 Globally Local opened its first restaurant in London, Ontario in 2016, and its second in June 2017 as the world’s first 24-hour vegan drive-through, according to VegNews.

The Toronto-based parent company formally renamed itself Odd Burger Corp. in early July, after going public in Canada in April and raising $4.2 million to fund expansion across North America. James McInnes, co-founder and CEO, said 20 locations are planned in the U.S. and Canada over the next year, including 5 this summer, according to Nation’s Restaurant News.

“Our decision to rebrand is an essential part of our strategy to create a global fast-food chain that is able to connect with people everywhere,” said CEO James McInnes in a press release announcing the change. “Being on the verge of expansion into new communities meant thinking about how to express who we are and what we stand for in a more meaningful and powerful way.”

Riding the growing wave of both vegetarian and vegan dining, combined with consumer preferences for sustainability in the food chain, he said, “We are proud to be doing things differently and reclaiming the notion of ‘odd,’ because changing the norm is what’s needed to solve the sustainability challenges in our food system.”