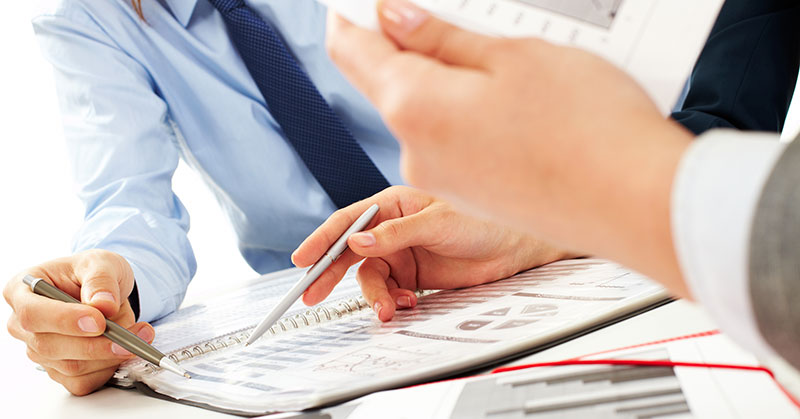 We enter 2017 with a greater than normal number of economic uncertainties for all three major participants in the franchise business model: franchisors, franchisees, and capital providers. In most years they all are fairly predictable. While that should be the case for franchisors and franchisees, it may not be the case with capital providers this year for a few reasons that bear understanding--and closer attention--for franchise systems seeking to stay on track with their growth and stability plans.

Lenders are in a constant battle with two adversaries: uncertainty and risk. As we move into 2017, lenders face three big uncertainties: 1) the economic cycle, 2) the regulatory implications of the Trump administration, and 3) SBA rule changes.

1) The economic cycle. We are in the third-longest recovery in U.S. history. Only the 1961-69 and the 1991-2001 periods were longer. It certainly could go on beyond 2017, due in large part to this expansion also being the weakest pace of growth since WWII, thereby not creating any overheated sectors. However, the odds are increasingly working against continued expansion as we are now double the duration of expansions in the past 100 years. Lenders become more conservative heading into downturns to avoid loan portfolio problems.

2) The regulatory implications. The past eight years have been difficult for banks as the significant expansion of regulations have forced more-conservative lending practices, increased lending and compliance costs, and pushed many smaller banks into mergers. Banks will continue to move cautiously into new lending programs and will emphasize deeper due diligence and greater loan documentation.

A new uncertainty is created since the SBA will no longer review any franchise documentation, not just franchise agreements. There are business affiliation and credit issues arising from franchise operations manuals and other franchisor-required documentation that the SBA previously reviewed on behalf of lenders as part of the franchise affiliation review. Now that falls on lenders to assess on their own.

Most lenders are not experienced in addressing business affiliation and other issues in a franchise context. Many of those assessments undoubtedly will require franchisor involvement, something clearly more easily solved in a centralized way rather than with one-off lender/franchisor interactions.

The average franchisee agreement is about 40 pages, which is the document the new SBA rule has eliminated from further review. The associated documentation that lenders will now be responsible for understanding, relative to business and other affiliation issues, range from 300 to 800 pages. Fortunately for franchisors, the Franchise Registry was originally designed--even with lots of other lender services added in the past 18 years-- and still continues to address lender uncertainties around all these issues. However, until new processes are understood and refined, uncertainties exist for lenders, which will lead to less capital to franchising than otherwise would be realized. (For example, will the SBA accept electronic signatures on the new standard agreement?)

Addressing uncertainties provides the framework to assess risks lenders must also address. Risk is a relative issue for lenders. At any point in time some borrowers, sectors, and franchise systems are lower risk than other borrowers, sectors, and franchise systems. The question a lender must figure out in a constantly changing and uncertain world is: Which ones are which?

Lenders are pretty good at assessing borrower and sector risks. Since the last recession a lot of progress has been made to help lenders assess franchise system risks. This is important, as the franchise business model has been associated with higher-risk lending without solid evidence. For instance, the SBA recently added franchise loan concentration as a separate lender portfolio risk category. The FUND risk-scoring model for franchise systems (similar in concept to the FICO risk-scoring model for borrowers) has been designed to show the relative credit risk performance of a franchise system across an entire economic cycle. Essentially, it shows how the likelihood changes for a lender to get its money back from a borrower depending on which franchise system the small business borrower chooses.

Addressing these risks has become more important in 2017 as uncertainties with the economy, regulatory adjustments, and SBA changes combine to put pressure on continued franchise capital access. As the points above should make clear, better information and better communication will be necessary.

Franchise Development Is Up: But will the growth capital be?
Spring Cleaning: 4 actions to ensure your books are accurate
Sponsored
Slim Chickens is the Leading Chicken Contender in 2022
5 Signs It's Time to Find a New Accountant for Your Business
Partners in PE? Private equity, meet multi-unit franchisees!
Blueprint for Growth, Part 3: The value of a solid cash flow plan