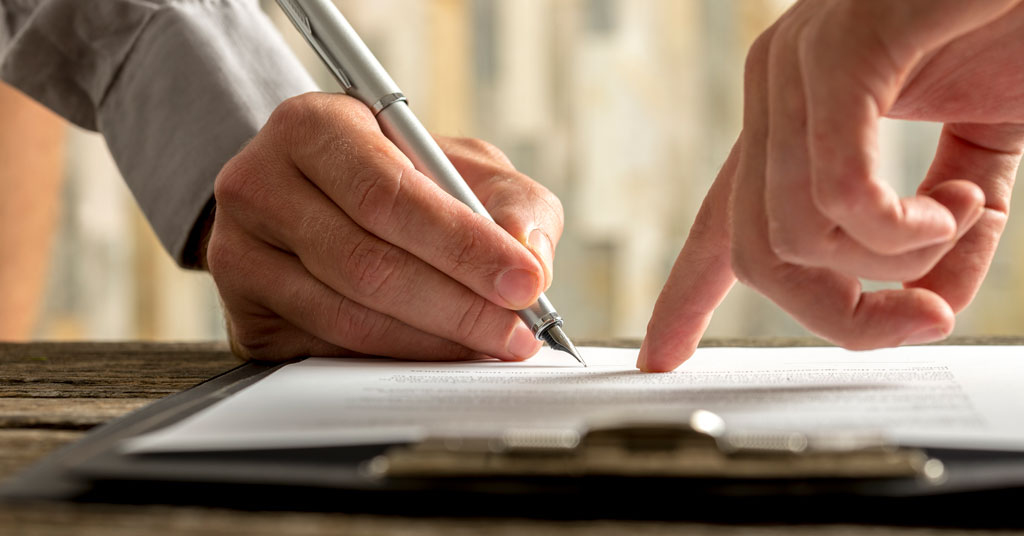 Multi-unit operator David Schuck has just signed a multi-unit, multi-regional agreement with Club Pilates, the largest brand within the Xponential Fitness portfolio. It’s one of the biggest deals the brand has ever made with an individual franchisee.

Under the agreement, Schuck has acquired 13 existing Club Pilates studios and the licenses to open another 16 studios. Schuck now has 20 open Club Pilates studios in markets in Dallas, Houston, Central Florida, and Greensboro, North Carolina. The 16 additional studios will be developed in Apollo Beach and Hunters Creek in Central Florida and Pearland, Greatwood, and Jersey Village in Texas.

“Xponential’s systems, integrated platforms, and support are seamless and have proven successful in helping me scale Club Pilates across multiple markets, so there was no question in my mind to keep growing with this incredible brand,” said Schuck. “The passion from Club Pilates employees, instructors, and members has made it easy to stay motivated in growing the business and changing people’s lives.”

Schuck has been a franchisee with Club Pilates since he opened his first studio in March 2017. Before that, Schuck played professional basketball in Spain, and spent time teaching, coaching, and in banking before joining the franchise world.

Club Pilates has opened more than 87 new studios since the beginning of 2020 and now has almost 650 studios open globally.