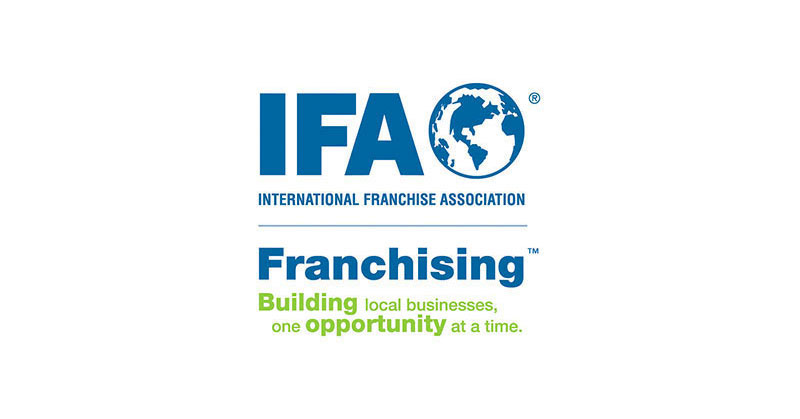 David Barr, chairman of PMTD Restaurants and its affiliates, a multi-unit franchise business operating 23 KFC and Taco Bell restaurants, has been elected secretary of the International Franchise Association.

"I am honored to have been elected secretary of the IFA, and look forward to working with the IFA leadership team and its members, both franchisors and franchisees, to ensure that franchising remains as a robust business model that creates opportunities for entrepreneurs, small business owners and employees," said Barr.

Barr was elected to his IFA leadership position by the IFA board of directors, along with the full slate of 2016 officers, including: Aziz Hashim, a multi-unit, multi-brand franchisee and president & CEO of National Restaurant Development, who will serve as IFA chairman; Shelly Sun, CEO & co-founder of BrightStar Care, who becomes vice chair; and Liam Brown, president of North America Select & Extended Stay Lodging & Owner Franchise Services at Marriott International, will become IFA treasurer. The 2016 slate of officers will assume their new positions Feb. 23, 2016, at the conclusion of IFA's 56th Annual Convention in San Antonio.

In addition to his role at PMTD Restaurants, Barr is involved in other franchising ventures including, managing director of Franworth, an outsourced franchise development solution for growing franchisors; chairman of Spice & Tea Exchange, franchisor of retail spice and tea shops; board member of BrightStar Care, franchisor of home health care agencies; and board member at the Bistro Group, the second largest franchisee of TGIFridays.

Barr previously served on the boards of Mrs. Fields, TCBY, Real Mex Restaurants (dba Chevy's and El Torito), Don Pablo's Mexican Restaurants, JB Weld and The Jewellery Group, the third largest retail jeweler in Australia.  From 2000 to 2007, he was the chairman of Samuels Jewelers, the seventh largest specialty jewelry company in the United States. From 1994 to 1998, he was the CEO of Great American Cookies.

He was elected to the IFA Board of Directors in 2011, and serves on the IFA Finance Committee and the IFA Franchisee Forum.

"David Barr brings solid expertise in all areas of franchising to this important leadership position," said IFA Chair Melanie Bergeron, CFE, chairwoman of the board of Two Men And A Truck, International. "As we continue our work to promote franchising and protect the franchise model, David's experience will be invaluable as we navigate the issues facing franchising today."

Rapid Returns: 127 restaurants in 3 years and targeting 1,000!
Is Your Frandev Tech Working for - or Against - Your Recruitment Goals?
Sponsored
Salata Set to Soar as Fast Casual Franchise
Why the Pet Industry Is a Recession-Resistant Franchise Sector
Autumn and Franchise Development Are in the Air!
Great Customer Experience Brands Outperform - in Any Economy!