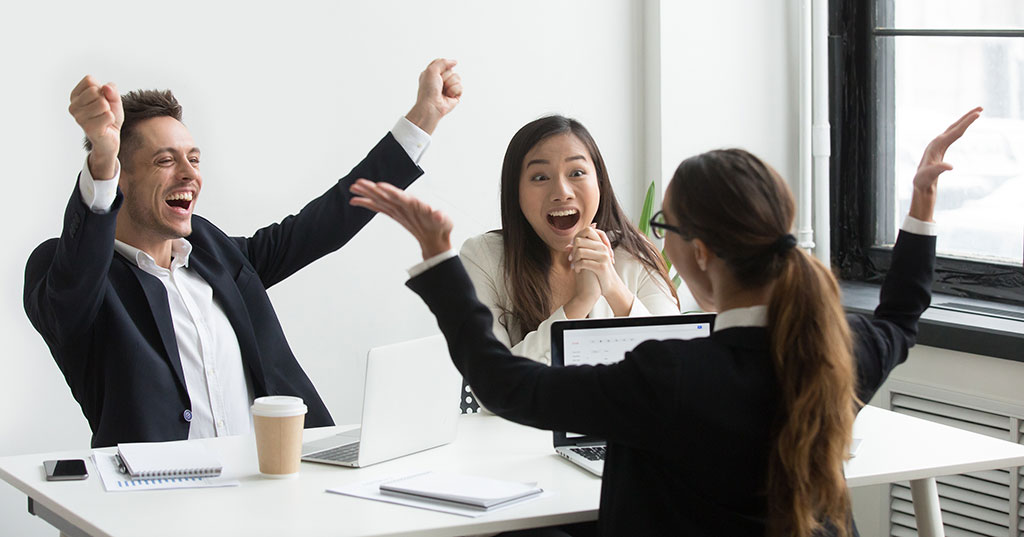 As summer winds down, activity continues apace in franchising, both domestically and internationally. Consolidation continues, new brands are emerging, emerging brands are growing, and the regulations just keep on coming. So we've added a new section we're calling "Regulation, Legislation, Politics, Etc." It's not exactly "good news," but it's good to know about. It's hard keeping up with all the growth and changes, which is why we provide our "Good News!" monthly digest of selected news items on unit growth, investment and financial developments, international expansion, people, and milestones. Here's your chance to follow the leaders, every third Tuesday of the month.

PuroClean Is Offering a Free Franchise to One U.S. Military Veteran

Tilted Kilt To Be Acquired by ARC Group, Owner of Dick’s Wings & Grill

Kinderdance Continues Its Growth in India with New Deal